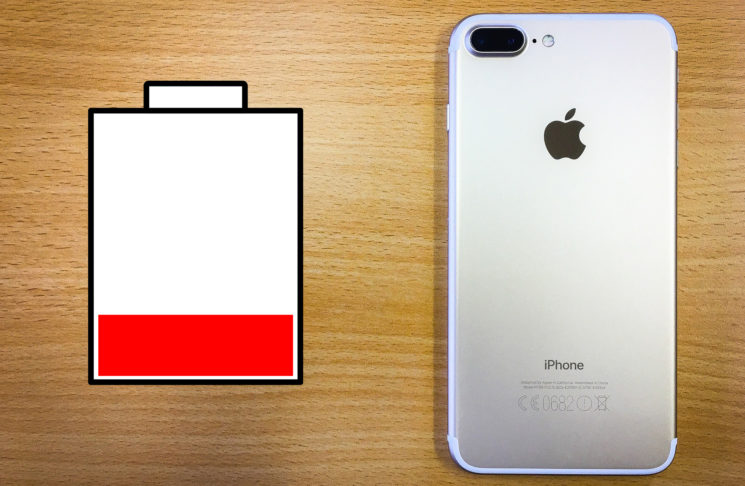 After Apple admitted it has been slowing down old iPhones, many users were left furious. Now the company’s doing what it probably should have done much earlier – making the “power management” feature optional.

Apple’s mistake from the beginning was that it didn’t inform users when the “power management” feature was activated on their devices. The feature prevented phones with worn-out batteries from shutting down unexpectedly, but it made them significantly slower. When users found this out, Apple had no other way out but to admit its mistake. Apple explained the purpose of slowing down iPhones and apologized to its users. It also offered $29 battery replacement for a year, as a way of saying sorry. But still, many customers were left disappointed because Apple hadn’t been transparent from the start.

Along with the battery replacement discount, Apple also announced an iOS software update. This is intended to “give users more visibility into the health of their iPhone’s battery.” In other words, users will be able to see if their batteries’ condition is affecting their phones’ performance. In a recent interview, Apple’s CEO Tim Cook confirmed that the feature would be coming to iPhones. Furthermore, users will be able to turn off the “power management” feature, with a warning that it could cause their phones to restart unexpectedly.

As Cook told ABC News, maybe “they weren’t clear” about the power saving feature from the start. He apologized to anyone who thinks “they have some other kind of motivation.” According to Engadget, the developer preview of the new feature will come later this month. It probably won’t take much longer for it to become available to all users. But if you ask me, it should have happened a long time ago. If Apple had been transparent about the feature and made it optional from the start, it could have avoided this whole mess.

Apple: “we are sorry for slowing down your phone, we’ll replace your battery for $29”