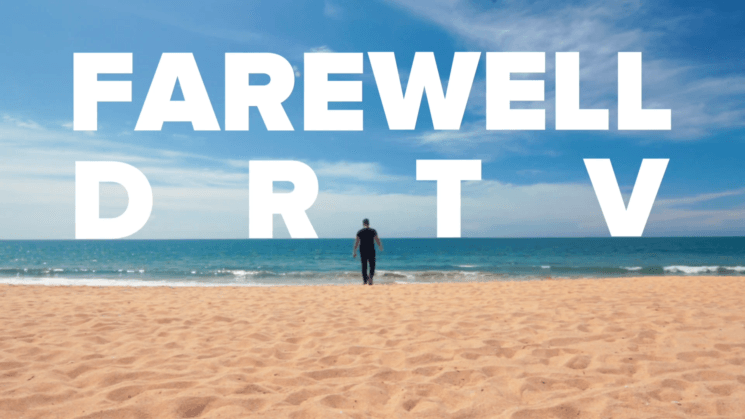 After Kai and Lok, another member of DigitalRev TV has decided to leave. Warren Ng is not the member whose face you would see often, but he was behind filming, editing, producing and directing the DigitalRev material. He began working for them in January 2016, and after a year, he decided to follow Kai and Lok’s footsteps. Was it jumping off a sinking ship?

Warren says this is not the case, and that he really believed in DigitalRev. The channel has 1.7 million subscribers, so he and the rest of the team made an effort to make it work. Of course, he didn’t go into specific details, but he just says that “it didn’t really work out”. Sounds like what most of us says after a bad break-up.

In the video, he reflects on the fondest memories he has of working with DigitalRev TV. And these include mainly working with Kai and Lok. As both of them left DigitalRev last year, I suppose this was a logical step for Warren.

As for DigitalRev, they tried switching focus a bit after Kai’s departure. Even after leaving them, Kai kept the same format for his videos, and DigitalRev tried reinventing themselves. They launched a new channel called Burst Mode, along with DigitalRev In-Focus.

Warren seems to have become very good friends with Kai and Lok while working for DigitalRev. And now that all of them have left, maybe we can expect a new channel from them. What do you think?