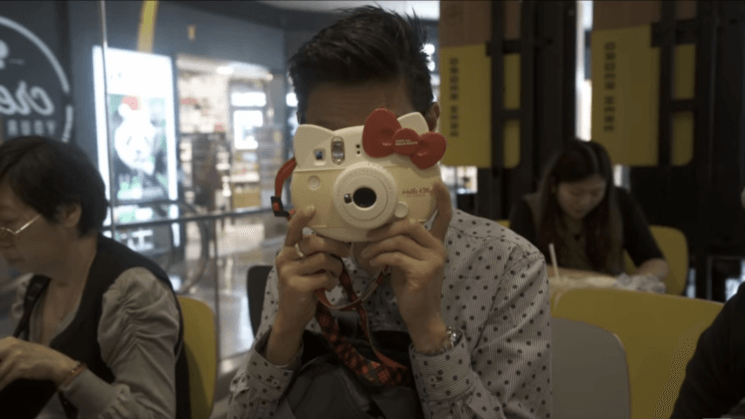 With holiday spirit all around, Kaiman Wong (better known as ex digital rev Kai) and his friend Rita Law bought each other film cameras for Christmas. The idea was to create a challenge of shooting film in the street. But they couldn’t afford proper film cameras, so they got each other something more affordable: Lomo Instax and Fujifilm Instax Hello Kitty camera. Guess who ended up with the Hello Kitty one. How did the cameras perform in Hong Kong’s busy streets? Is it possible to take decent shots with cameras like this?

While the cameras were cheap, it turned out that the film wasn’t. They barely found it, but they went to put it in good use. Kai shot black and white and Rita shot color, and they even got Barry to be their model. They dressed him up as Christmas tree, so I’m not sure how much fun he had, but they certainly did.

The aperture on the Hello Kitty camera doesn’t get small enough, so some of the shots got overexposed. The flash is poor (you can imagine), but it seems enough to make the subject stand out from the background. On the other hand, it’s great that you can take photos of people and give them prints on the spot. 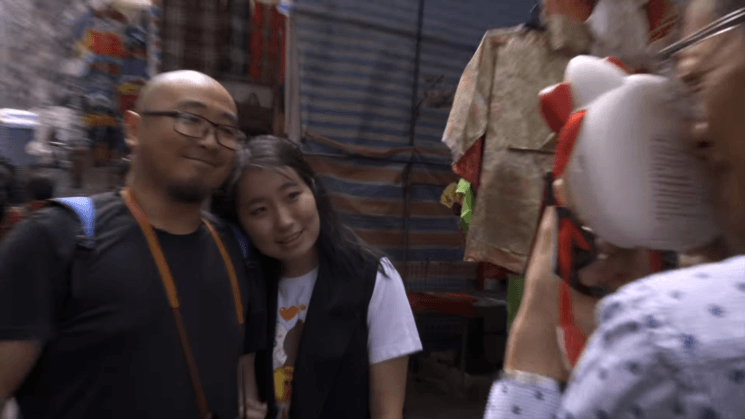 Lomo Instax comes with close up lens, fisheye lens and a splitzer which allows you multiple exposure shots. After Barry got dressed up as a Christmas tree, Rita had the chance to take some really creative shots of him. 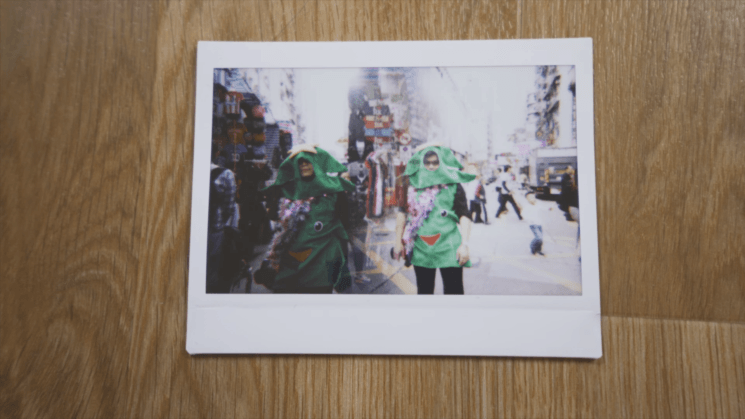 Eventually, they tried the cameras for indoor shots (which are not that bad at all), and even took selfies using a timer. These cameras do look a bit funny (especially Kai’s), but the duo really took some nice shots and it seems they also had fun doing it. After all, this is one of the examples that you don’t need super fancy gear to take good photos and above all – to have fun.

« Are you a Photoshop master? Well, these may be 10 features even you don’t know
DigitalRev TV enters the post-Kai era and launches a new channel »