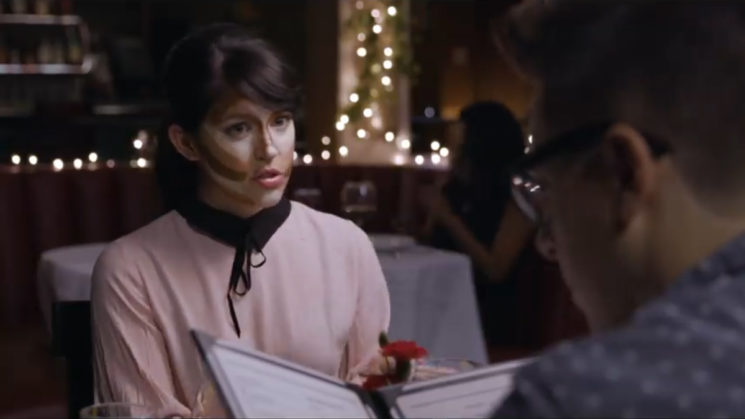 Ok, so maybe it goes a little further than suggesting it. It states quite bluntly that it’s gone too far. I’ve still never seen an example in real life quite like that shown in the video posted to Facebook page Hot Date, though. But, I definitely see a lot more bad contouring makeup jobs when I wander through the local high street than I used to.

The optical illusions that makeup can play for the camera are interesting. And as a photographer, I’ve nothing against makeup. Some of my subjects have (intentionally) worn what looks like the silliest looking makeup in person. Makeup which appears amazing to the camera.

But, just like “too much Photoshop”, there’s also such a thing as “too much makeup”. And even though people think it’ll get them a better Instagram selfie, it usually doesn’t. Which is one of the reasons why it takes 300 snaps to get one they’re happy with.

Of course, there are photographic consequences to going without, too, as shown at the end of the video. 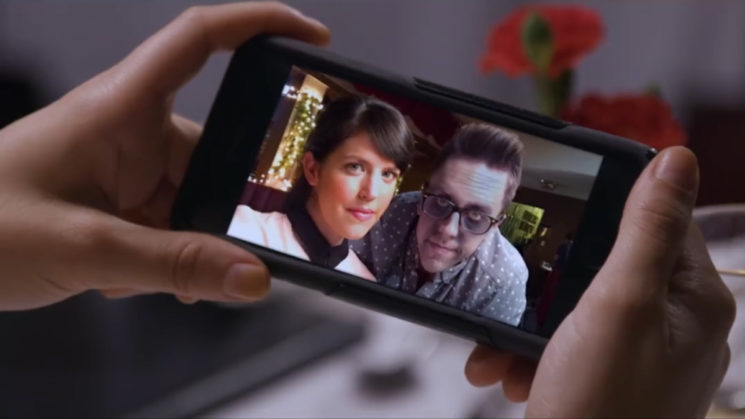 How’s that for a #nomakeupselfie?

« This tribute to Interstellar takes us from a black hole to the Big Bang
From age 0 to 100: this video shows aging of our skin in only 60 seconds »