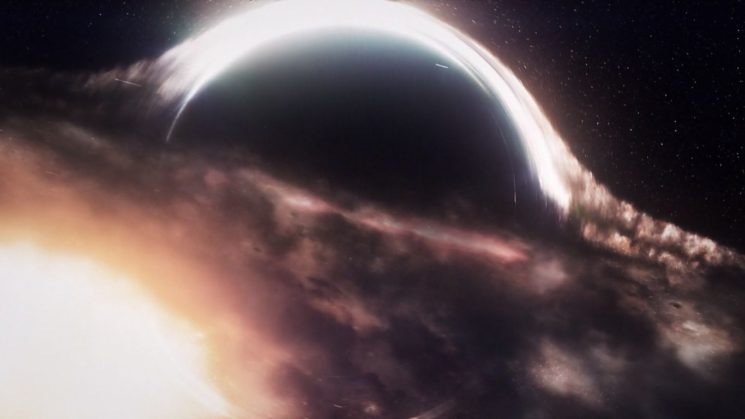 In 2014 movie Interstellar, Christopher Nolan managed to create the first scientifically accurate black hole. Some sources claim it’s not the case, but nevertheless – I think the movie and the special effects are fantastic. This movie has inspired filmmaker Thomas Vanz to create a short film named INTRA, which takes you on a journey from a black hole to the Big Bang in only four minutes.

As Thomas explains, “INTRA tells the visual story of this theory, a journey from the black to the white hole, a cosmic tale of death and birth.” It proposes a vision of the most extreme and one of the most impressive objects of our Universe:

When it comes to creating INTRA, Thomas made it using mainly practical effects. He used different liquids and chemical reactions and shot them on a micro level. In the video below, you can see some BTS footage. This will give you a better idea what the process looked like.

Thomas collaborated with several other artists: Nano Lab helped him create and direct the “white hole” part of the movie. As he explains, they tried to reach the most amazing microscopic shot of what the Big Bang should look like with a unique chemical reaction. Dutch developer Pim Schreurs helped to code an accurate simulation of what the black hole’s gravitational lensing would look like. As for the music, Jonathan Fitas and Thomas’ friend Julien Marchal helped him compose and record the melody for the movie.

Thomas explains this is one of the most ambitious and the most complex pieces he’s ever worked on. I am not even remotely good at science and I have no idea how accurate his visualization is. But all I know is that his vision, skill and effort led to an immersive piece I watched multiple times.