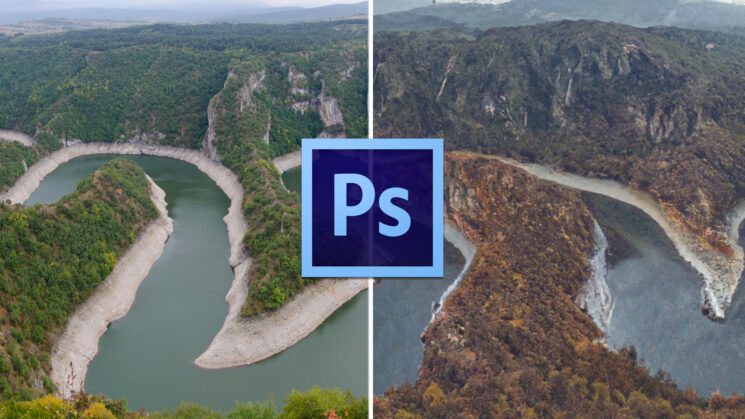 Photoshop has had some AI-powered filters for a while now. Adobe announced a couple of new ones recently, some incredibly useful and the others… well, maybe not so much. The latter include Landscape Mixer, a tool that lets you combine your landscape photo with another in a single click. Has Adobe gone too far with this? Colin Smith of PhotoshopCAFE demonstrates the tool in his latest video, so let’s see how it performs and is it any good at all.

Landscape Mixer uses AI to turn your scene into something completely different. You can turn a summer scene into winter or fall one; alter your noon photo to give it the golden hour feel, and so on. If people or other subjects are in your scene, the tool masks them automatically and harmonizes the entire scene.

In Colin’s video, you can see a few examples of how this tool works. When you open the photo, go to Filter > Neural Filters, and select Landscape Mixer in the window on the right. You first need to select the landscape you want to mix your photo with. And then you can take things further: crank up or tone down the effect, add a sunset to your scene, or turn it into a completely different season.

Honestly, when I updated Photoshop, I wasn’t even curious to try this. I totally love the new and improved Select Subject and I’ve used it extensively. I find it especially useful for making blog thumbnails, it saves up so much of my time.

But after watching Colin’s video about Landscape Mixer, I thought about giving it a go, just for fun and for the sake of this article. I opened the first photo pretty randomly, and I managed to turn it from summer to winter scene with minimal tweaks. Success! 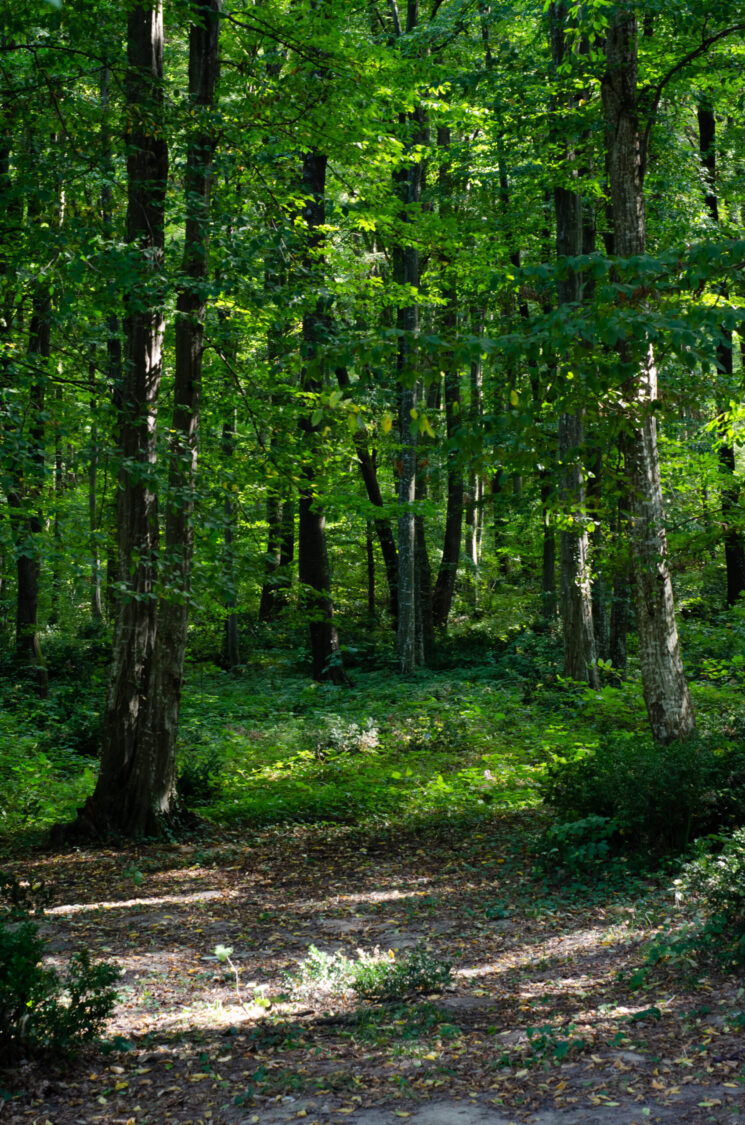 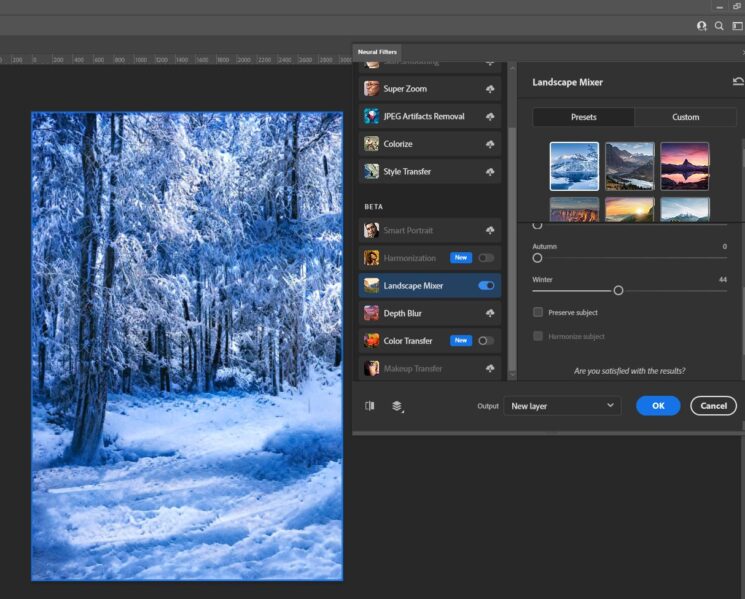 However, as I tried using other images, I just couldn’t get realistic results. Take a look at this one. I tried a bunch of looks until I got something half-decent. 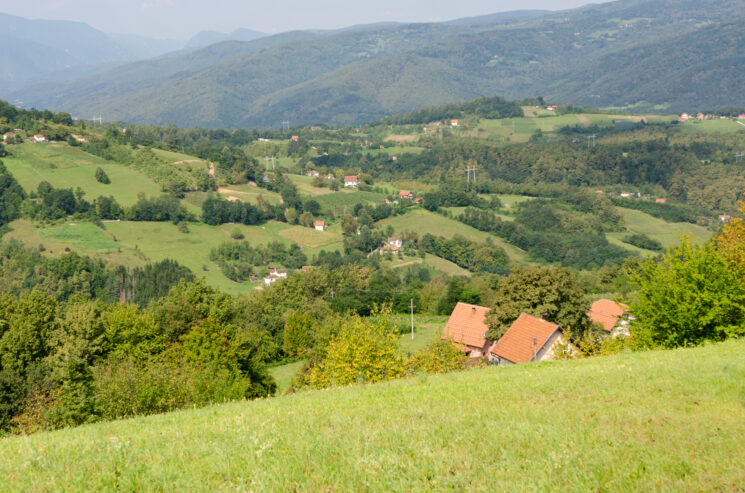 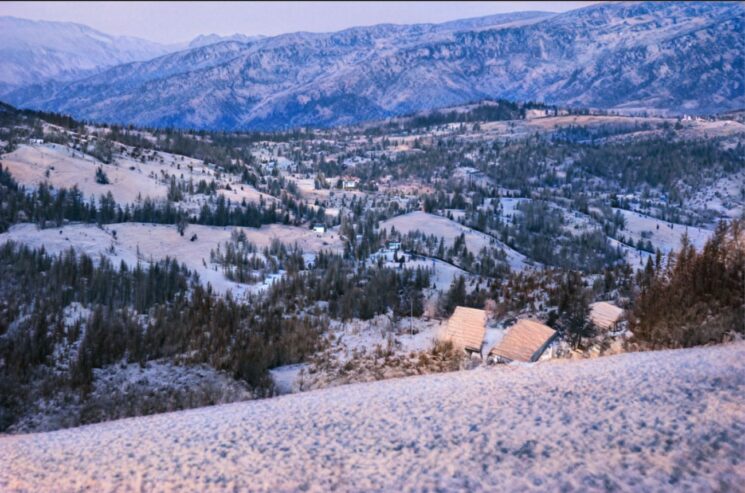 Now take a closer look. What the hell happened to the house? Whatever I did, I couldn’t make it look normal again. 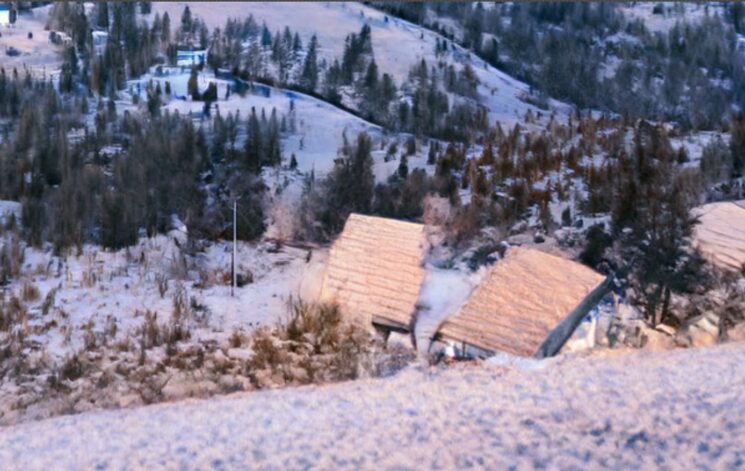 The third one was the worst. I spent quite some time trying out different images for mixing and tweaking the settings, but nothing made the result look realistic. This is the least ugly one I got.

After each attempt you make, you can submit feedback to Adobe if you’re satisfied with the result, and if not – why. I believe this will help them train the algorithm further and make it more precise in the future. 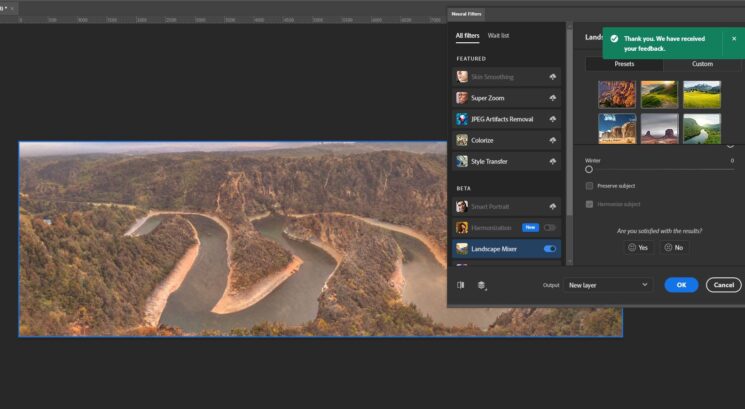 But even if the algorithm gets improved – what’s the point of tools like this? I mean, I get it, it could be fun to play with them, but in my opinion, that’s about it. I don’t see a real value of such tools for photography and image editing. I liked a comment on Colin’s video, which reads:

“If Photoshop keeps going like this maybe cameras will become an optional extra. Maybe they can put together a library of base photos and from there we will be able to put together anything we want. We wouldn’t even have to leave home.”

This comment pretty much sums it up for me. With landscape photography, I think that the whole point is to travel. You need to revisit and rediscover the same locations at different times of day, seasons, and weather conditions, take photos yourself, think your composition through… And with all that, spend some time in nature and enjoy the surroundings. In my opinion, tools like this are only for brief fun, and that’s pretty much it. If you agree, I’d love to hear from you. And I’d like to hear from you even more if you disagree. :) Let me know what you think in the comments.

This amusing short suggests contouring makeup might have gone too far

« This is the ultimate photography noobs guide to buying your first camera
Samyang celebrates its 50th anniversary with an updated AF 50mm F1.4 FE II »