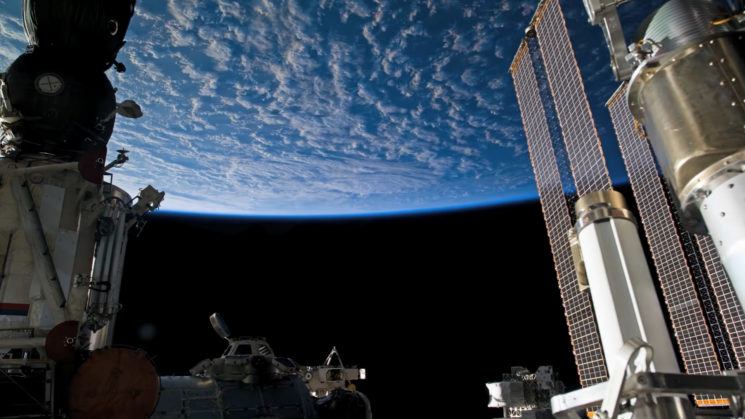 It’s difficult to compete with timelapses like this. NASA gets a viewpoint from which the vast majority of the world will never be able to shoot. While we may not be able to shoot it ourselves, though, thankfully NASA do make much of their content available for free. For us to use, for our own projects. And they just recently made their entire library public.

This timelapse film, edited by SmugMug Films was posted to Nikon Europe’s YouTube channel to help celebrate their 100th Anniversary. Compiled from a range of NASA footage, this film showcases Nikon in Space. Nikon has a very rich history when it comes to photography from space, and it’s no surprise they’d want to show it off.

The first Nikon sent into space was the Nikon PHotomic FTN, a modified Nikon F. It was used aboard Apollo 15 in 1971. Nikon cameras have been on board every manned space flight ever since. And they’ve captured some amazing sights. They’ve covered oceans and continents, day and night, and it’s amazing that we get to see it in such detail here on the ground. 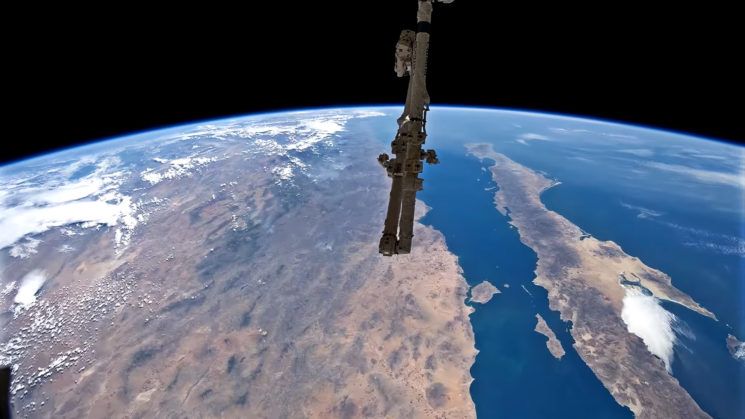 One thing that’s particularly cool to see in timelapses like these is parallax. It’s more noticeable on mostly clear areas of the planet in bright sunlight. When the few clouds are casting shadows on the ground far beneath.

As the earth spins in front of the camera, in some of the shots, you can actually see the clouds and the shadows they cast appearing to travel at slightly different speeds. This is all due to the distance between the clouds and the ground and the difference in angle at which they’re being viewed. The higher the clouds, the more pronounced the effect. 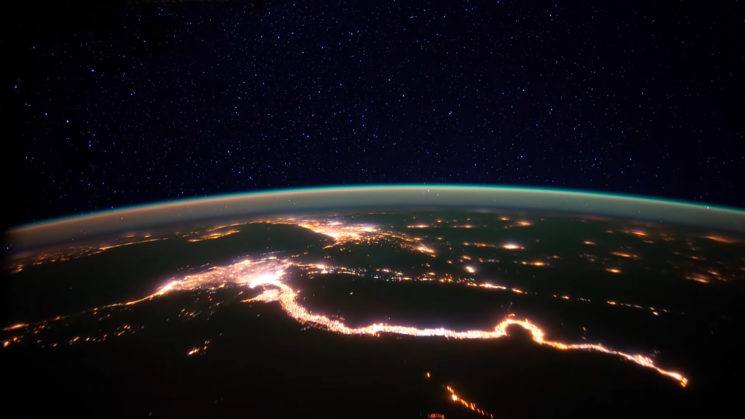 The night shots, too, are also particularly fascinating. Although you really get a sense of the kind of problem that light pollution has become. Just how much of the Earth is lit at night is pretty crazy.

Then there’s those old favourites. Often shot from the ground, but so much more amazing when seen from this kind of altitude. The  Northern and Southern Lights. 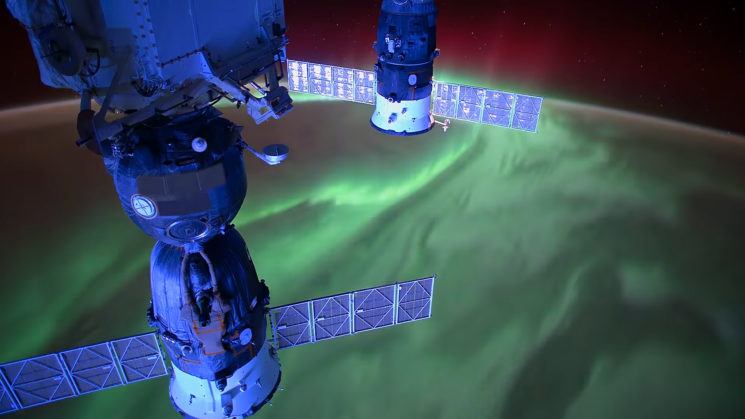 It’s quite a visual feast, although I would like to have seen some parts run a little slower. I think I might have to start having a look through some of those new NASA resources myself.