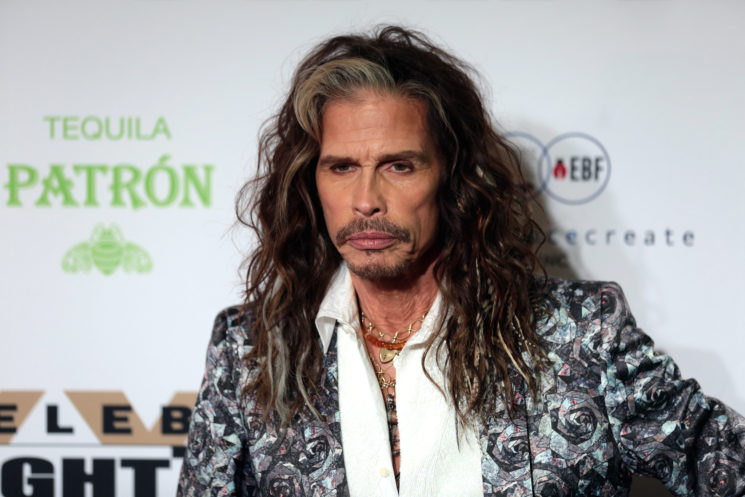 I know I’ve said it many times, but I really hate it when people spend an entire concert filming the stage with their phones. However, it seems that I’m not the only one who feels this way; as a matter of fact, musicians themselves don’t like it either. Lead singer of Aerosmith, Steven Tyler, has recently publicly called out a fan for watching the concert through a phone display, telling him to “f*cking watch the show.”

Steven posted the video on his Facebook page, and it was taken at a recent concert in Springfield, MA. You can hear that the band isn’t playing while Steven is calling out the fan with a smartphone, asking him if he’ll put the video on his website. “You don’t know? Then turn it off. F*cking watch the show, man!”

FUCKING WATCH THE SHOW PEOPLE… OR I’LL #AEROPHONEVID YOU!

The comments on the video vary greatly. “I always take a few minutes of the show for memories, I paid for the ticket, it’s my decision, sorry Steven,” one user wrote. On the other hand, there are people who absolutely agree with Steven, and I fall into that group.

Sure, I paid for the ticket, but I bought it so I can listen to the band, sing, dance, enjoy the music and the performance. I understand that you may want to snap a photo or two for the memory, or perhaps a short video. But I don’t understand those who spend an entire concert standing still and looking through their tiny phone screens, instead of looking at the stage.

Even if you’re there to shoot a crappy, shaky video and not enjoy the concert, okay. Maybe you genuinely dislike dancing and singing along with the band and the crowd. But there’s another problem: you’re blocking the view for us who actually want to see the stage. 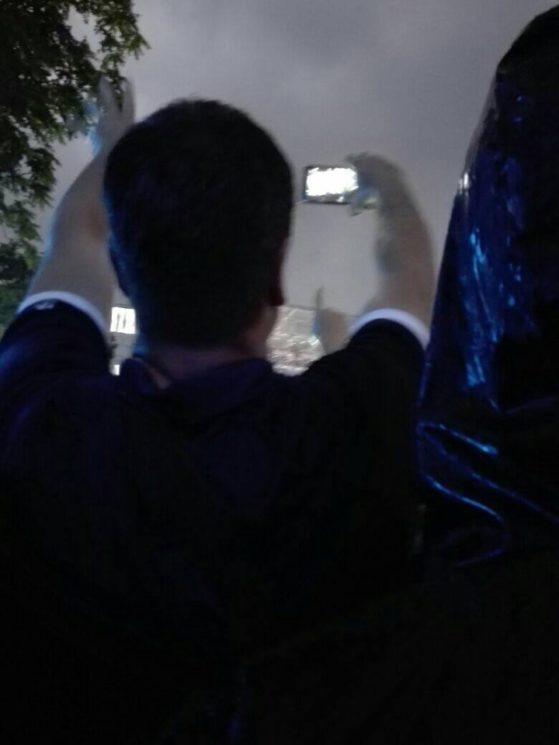 This is what a 5’5’’ person sees in concert when you’re filming with your phone. Thank you, douchebag

So, I’m with Steven on this one. Stop shooting, enjoy the show, and don’t ruin it for others. And I guess musicians like Bob Dylan, Adele, Jack White, and Josh Klinghoffer would agree, too.