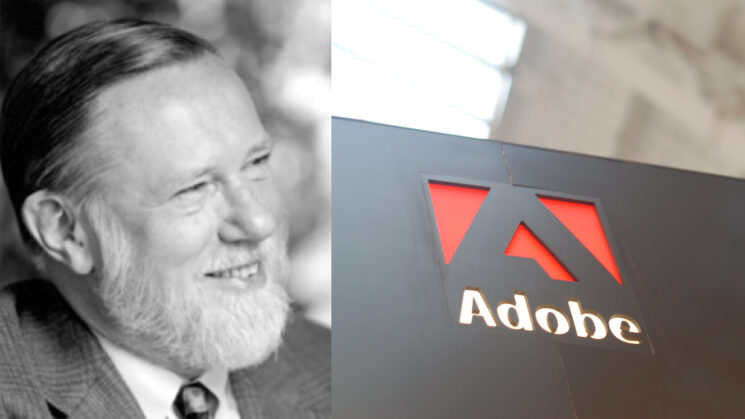 Charles “Chuck” Geschke, one of the founders of Adobe, has passed away at 81. Geschke started the company with John Warnock and helped develop PDF, as well as other Adobe software.

Adobe confirmed Geschke’s passing in a statement, writing that he passed away on Friday. Along with John Warnock, Charles Geschke founded Adobe in 1982 after they both left Xerox. It began as a start-up with HQ in a garage, and developed to be… well, Adobe. Their first product was Adobe PostScript, and Geschke contributed to the development of products like PDF, Acrobat, Illustrator, Premiere Pro, and Photoshop.

Geschke was a chief operating officer of Adobe from December 1986 to July 1994 and president from April 1989 until April 2000, when he retired. He served as chairman of the board with Warnock from September 1997 to January 2017. He was a member of the board until April 2020, when he became an emeritus board member.

In 2007, Geschke was awarded the prestigious National Medal of Technology and Innovation. He also received the Computer Entrepreneur Award from the IEEE Computer Society and the American Electronics Association Medal of Honor.

Some of you might remember, and some have read about it – Geschke also survived a kidnapping in 1992. Two men snatched him as he arrived at work. They held him for four days, demanding a $600,000 ransom. Thankfully, the FBI resolved it and managed to rescue him.

“I could never have imagined having a better, more likable, or more capable business partner,” said John Warnock. “Not having Chuck in our lives will leave a huge hole and those who knew him will all agree.”

Charles Geschke is survived by his wife Nancy, three children, and seven grandchildren.