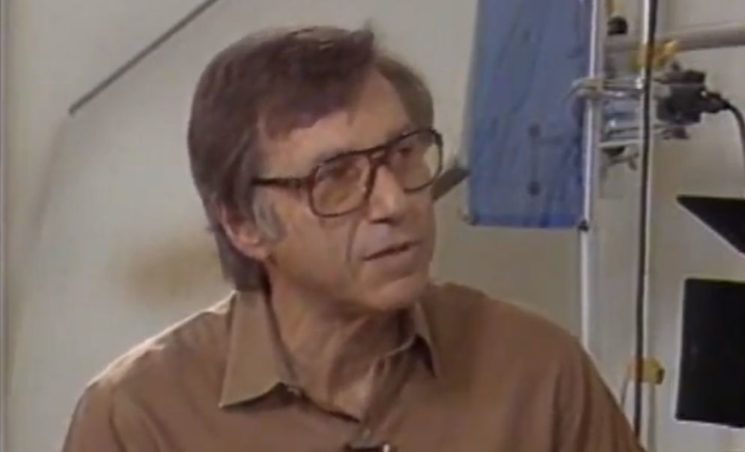 Ross Lowell, the award-winning director, cinematographer, author, and inventor, died 10 January 2019 at the age of 92. He was a founder of Lowel-Light and an inventor of gaffer tape. According to his wife Marilyn Shapiro-Lowell, he died at his home in Pound Ridge, New York.

Lowell was born on 10 July 1926. During his lifetime, he worked on hundreds of documentaries, short films, and TV commercials. In 1980, Lowell won an Academy Award for Technical Achievement for his compact lighting system. The same year, his short film Oh Brother, My Brother was nominated in the Best Short Film category. In 1992, he wrote a book about lighting, Matters of Light and Depth.

As an inventor, Lowell changed the film industry with two inventions: quick-clamp lighting mount system, and gaffer tape. In the late 1950s, he was hired to create temporary and unobtrusive lighting system which would stay in place for a few weeks of filming. Lowell invented a swiveling ball-and-clamp system for mounting lights, and he reworked Johnson & Johnson’s Permacel duct tape by combining the Permacel adhesive with a silver fabric backing. And the gaffer tape was born. It could resist heat and stay in place for months without leaving a residue when removed.

Lowell had four children with his first wife Carol Ann. As a matter of fact, his award-winning film Oh Brother, My Brother depicts his two sons. Lowell later married Marilyn Shapiro and is survived by her, his four children and ten grandchildren.