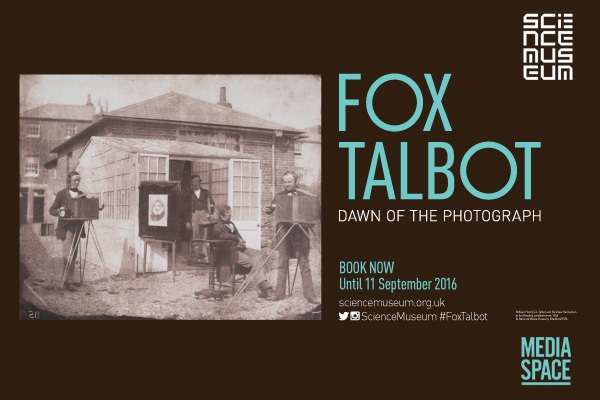 Fox Talbot: Dawn of the Photograph opened at Media Space, part of the Science Museum, in London last week. Using a mixture of images, artefacts, letters, and publications, the exhibition charts the development of photography by William Henry Fox Talbot against the backdrop of his contemporaries. For anyone with a smidgen of interest in the history or science of photography, it’s a must-see exhibition.

As I wandered about the exhibition, getting high on its heady mix of photography and history, it occurred to me that a crib sheet of the early photographic processes, detailing their steps and requirements as well as their progress and their pitfalls, would be a useful article. So here you have it: from daguerreotype to tintype, an ABC of early photography.

Daguerre might be recognised as the man who developed the first practical photographic process, but his experiments were far from the first forays into attempting to draw with light.

Before Daguerre came Niécephore Niépce, with his heliographic experiments throughout the 1820s, and Thomas Wedgwood was producing sun-prints as early 1802.

However, these processes weren’t practical. Niépce’s heliographs required hours of exposure–hardly convenient for a family portrait or sports reporting–and Wedgwood’s sun-prints, which were effectively silhouettes burned onto paper that had been sensitised to light with silver nitrate, faded rapidly.

Niépce was interested in the reproducibility of his images, but Daguerre recognised that time was of the essence. By taking a silver plate and bringing it into contact with iodine, he was able to photo-sensitise it. After exposing it to light, the image could be revealed on the plate using mercury vapour. The plate itself was the image; there was no print-making process for it.

(You’ll notice the prevalence of lethal chemicals throughout the history of photography. It’s a wonder anyone survived long enough to make a breakthrough.) 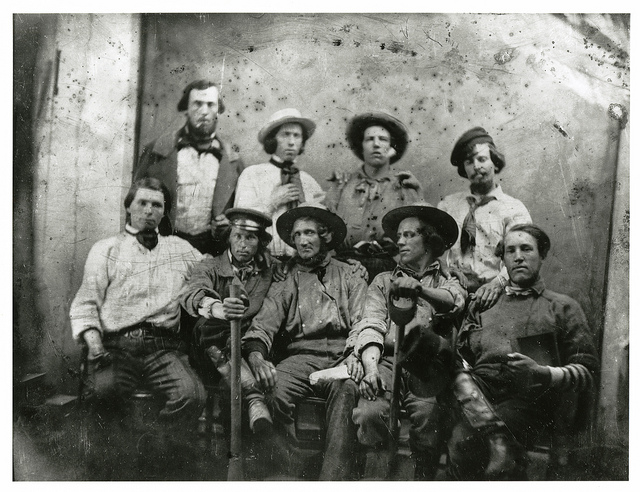 One image, painted with light. But literally one image. Daguerreotypes were not reproducible.

Reproducibility is where the calotype surpassed the daguerreotype.

A calotype is created by coating paper in silver nitrate solution, drying the paper, and then immersing it in potassium iodide, which creates a layer of light-sensitive silver iodide. Next the paper needs to be washed in gallic acid, dipped in water, and blotted dry before before inserted into the camera for exposure. As soon as it has been exposed, it’s washed again in gallic acid and fixed with hypo before being washed and dried. What you have then is a negative image. With a calotype, it can be enjoyed as-is, but it can also be reproduced as salt paper prints. 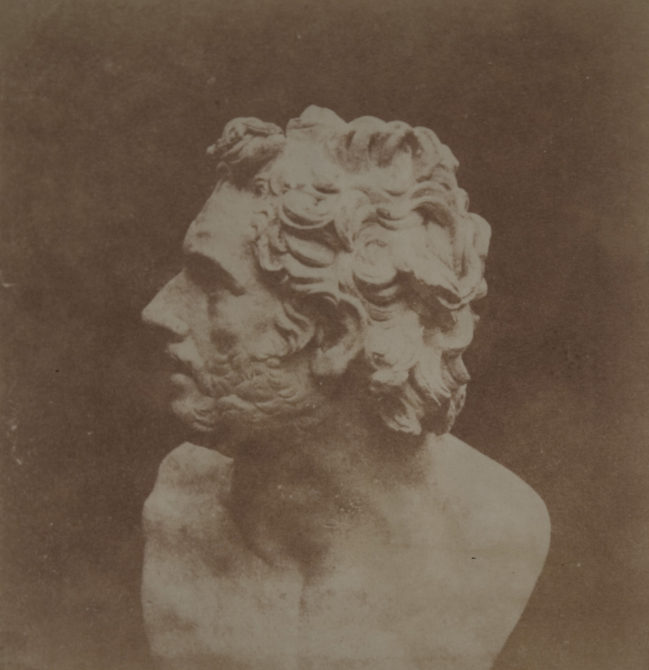 Patroclus by William Henry Fox Talbot, 1843. Salt print.
Made available by the Museum of Photographic Arts via Flickr Commons.

Talbot might have cracked the negative image, patented the calotype process, and been able to charge astronomical sums for its licences, but it wasn’t without its problems. Poor chemistry, poor air quality, and water pollution all meant that the images could fade, and reproductions from paper negatives can lack detail. And when someone is charging a fee for a licence, there will be someone else looking to undercut him.

The ambrotype is just a version of the wet collodion process, and to be honest, that’s what we’re really interested it.

Take one glass plate. This will serve as your negative. Coat it evenly with a mixture of soluble iodide and collodion. In a darkroom, immerse the plate in a solution of silver nitrate to form a light-sensitive silver iodide coating. While the plate is still wet, insert it into the camera and expose it. Develop the negative with a solution of pyrogallic acid and fix it with either sodium thiosulphate or potassium cyanide. Once it has been washed and dried, it can be used to create albumen prints.

Sure the wet collodion process came with its fair share of trickiness–it was messy and time-sensitive–and potassium cyanide is hardly the stuff of teddybear’s picnics, but exposures could be obtained in a matter of minutes. This is progress. 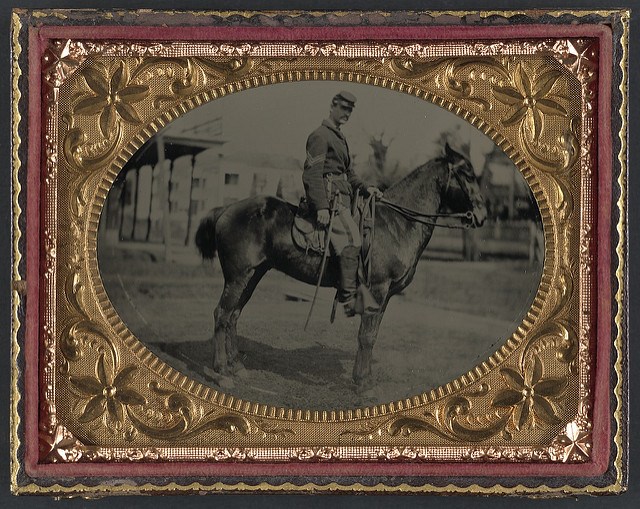 Ambrotype: Unidentified soldier in Union sergeant’s uniform with sword seated on a horse.
Made available by the Library of Congress via Flickr Commons

As for the ambrotype, it was an under-exposed wet collodion negative mounted on black paper or velvet.

Finally comes the tintype. It’s a variation on the ambrotype. Where the ambrotype was created from a glass plate, the tintype was produced using a much cheaper metal plate, enamelled black and coated with collodion emulsion. Much of the photography of the US Civil War was produced using tintypes, and street and beach photography in the later nineteenth century was usually tintype, too. 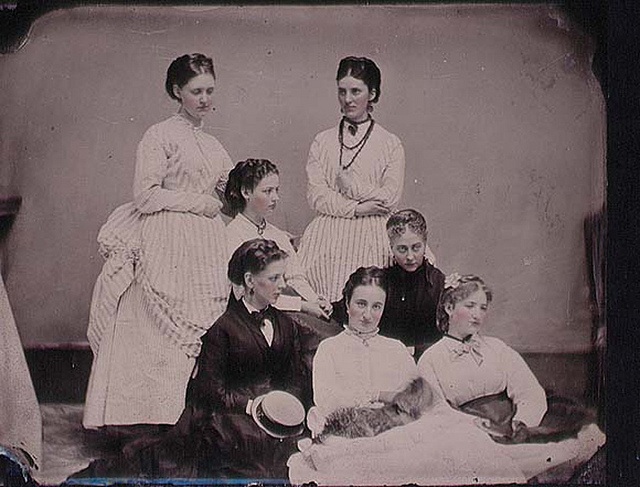 So, now that you have your early photography-types crib sheet, you can go and enjoy the Fox Talbot exhibition with a sounder understanding of what the pioneers of photography were using and the obstacles that they faced.

Cheat Sheet: 11 Filter Types, What They Do And When To Use Each One

Sandbags 101 – types of sandbags and how to use them properly

« Pelican announces new ‘Air’ case line-up, up to 40% lighter than predecessors
Watch as this photographer shoots female bodybuilders in the middle of the street »