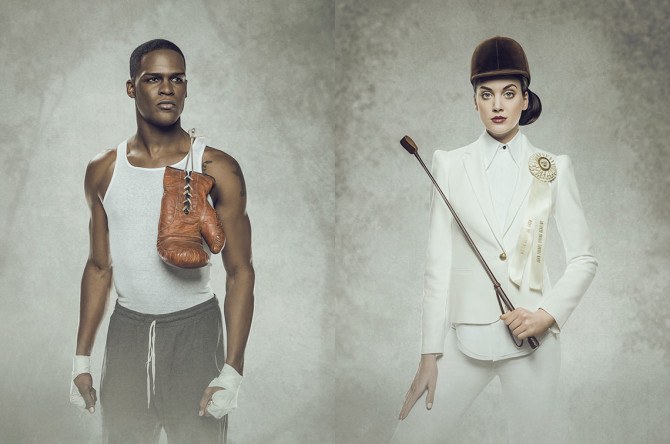 One of my favorite things about photography is how it enables “time travel”. Photographer Freddy Fabris (previously) took his models on a ride to 1900’s where he re-created a series of 1900’s sportsmen. Freddy shares that “The series was inspired by late 1800‘s, early 1900‘s studio portrait photography, with their use of painted backdrops and simple props” that was a starting point and he took if from there. the series includes a Boxer, an Equestrian, a Fenser, and Hockey & Tennis players.

Freddy tells the Huffpost that

Since this was meant to be a re-interpretation, not a replica, we decided the wardrobe to be a mix & match of modern and vintage, stylish yet believable.
Keeping the color palette minimal was essential for the translation from the black and white portraits, so I decided to use vintage props, that would be mostly made out of wood and leather, giving me a tonal range that would play beautifully with skin tones & the all white wardrobe, creating almost a duotone feeling for the images 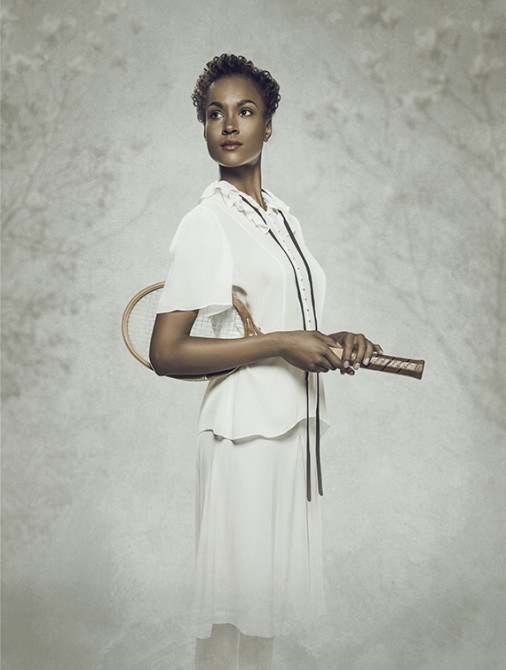 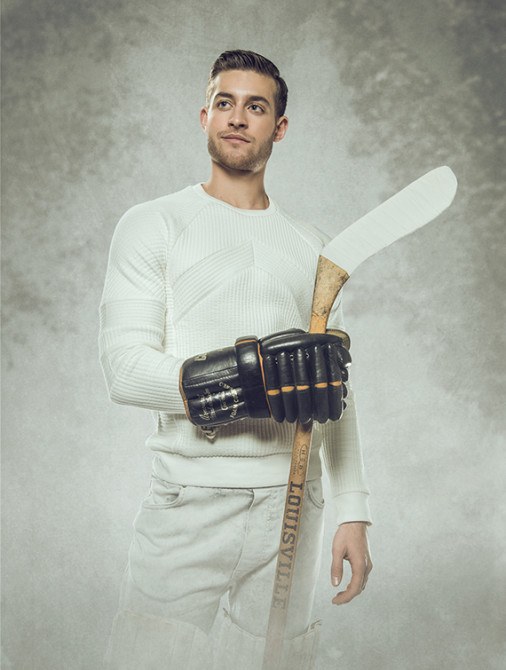 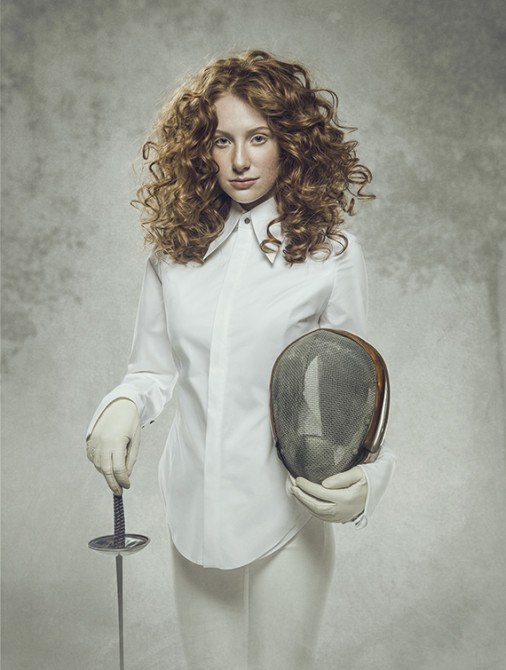 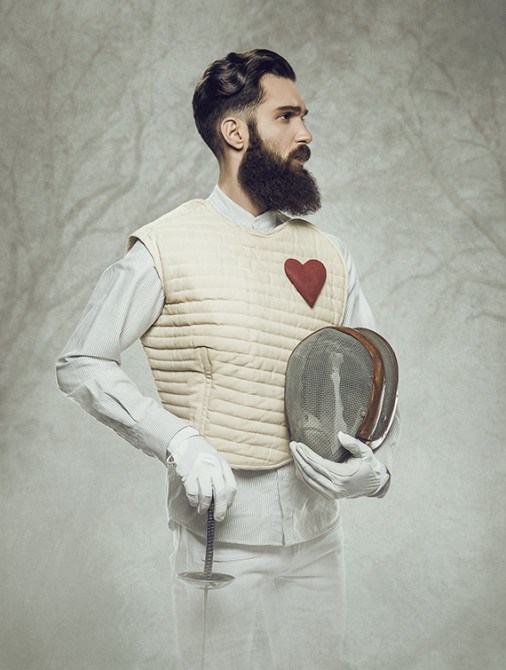 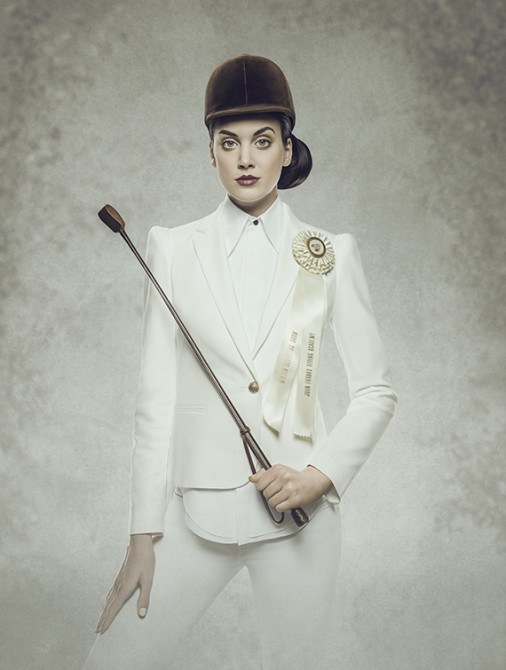 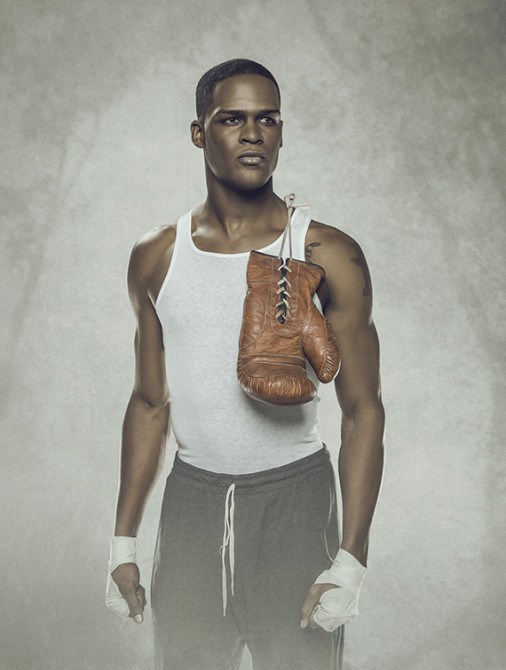 You can see more of that series (as well as other spectacular work) on Freddy’s website.

P.S. if you cant afford one of those gorgeous backdrops, you can try cheating it in photoshop :)

« Instagram no longer displays usernames for photos with less than 10 ‘likes’
Adobe Leaks Themselves with Lightroom Mobile 2.0 for Android. Still not available »