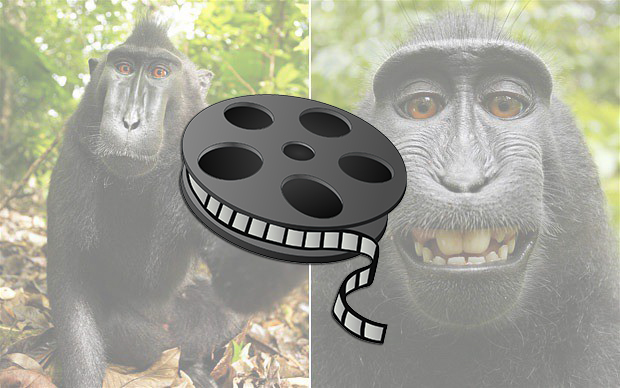 Ah, the infamous “monkey selfie” case has finally ended after a court ruled that monkeys can’t be copyright owners… But, now that the case is closed we might soon see the entire story on the big screen. Reportedly, Conde Nast Entertainment has bought the life rights for David Slater and wants to create a movie about this unusual legal case.

As Engadget reports, this is a somewhat unusual step for Conde Nast. It usually develops movies based on articles from magazines like The New Yorker and Vanity Fair, so now it is taking a slightly different route. The movie is reportedly still in the early stages of development, so we have yet to see how far it will progress.

Engadget’s Kris Holt has a hard time imagining how Conde Nast will turn this story into a “killer courtroom drama.” Frankly, after years and years of legal battles over the monkey selfies, I can totally imagine a movie based on it. After all, Hollywood can make a movie out of just anything. And after writing about this case so many times, I’d definitely watch it. I just wonder how they’re gonna title it. Too bad that NeverEnding Story is already taken.