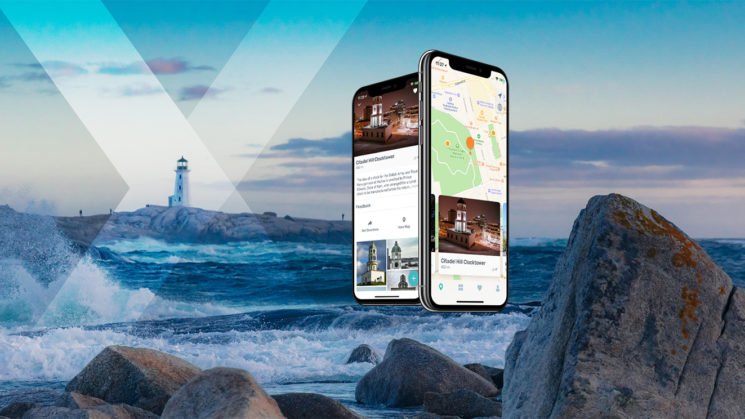 PIXEO is a new crowdsourcing app designed to help you find the perfect locations. Whether on vacation or planning a trip specifically for photography, PIXEO wants to be your one-stop shop for finding where to take your camera.

At the moment, it’s limited to iPhone users, and it has quite a small community. At the moment, the website says it has 480+ users. But those users have uploaded more than 13,000 photos of over 10,780 locations around the world. And it’s only been live for a couple of weeks. So, there’s plenty of time for it to grow. 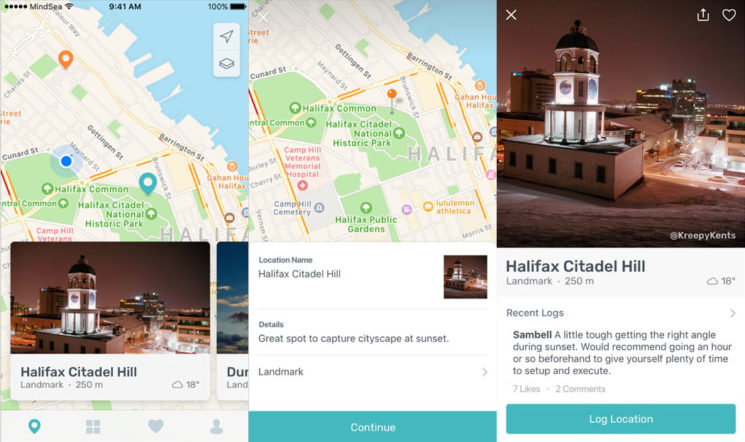 The app looks fairly straightforward. Look for an area, and find pins to denote where users have contributed photos. You can find out more about those places, and even set up a list of favourites. It will even show you the current weather at those locations if you’re not local.

There is one point that will be a bit of a snag for many users. It’s not a free app. There’s no advertising in the app, though, so the cost of hiring developers to create it has to be recovered somewhere. After you download the app, you’re given the option to subscribe monthly ($3 per month) or annually ($25 per year). But you are offered a 30-day free trial to give it a try before you buy.

If this cost isn’t a problem for you, then go for it. If you’re convinced this is a waste of your time but are interested in being proven wrong, then perhaps wait until the member base increases and there are more locations before starting your trial. Of course, there’s no guarantee that if you do wait a few months, that the price will be the same as it is now.

Overall, it looks like a pretty interesting and useful app. But for me, I have a kind of love-hate relationship with location databases such as these. One the one hand, they can be an amazing resource. They help you to find shooting spots in locations in other parts of the world that you don’t get the chance to scout personally in advance. And if you’re a large film production who can get streets closed off and truly have a place all to yourself, then great.

But that’s not most photographers. And this is the other hand. They’re typically busy, popular, touristy places. So, you’re stuck with all the usual tourists in the area, and you often end up coming home with the same shots as a thousand other people. For some, that’s not a problem. But for me, it would be.

There’s no word on when or if an Android version of the app will appear, but they do plan to create a desktop UI. They understand that most photographers edit photographs on their desktop and not their phone. That should make life a lot easier. For now, you can find the iOS app in the Apple App Store.

Personally, if I were to use an app/service like this, the desktop would be where I upload and do my location research. Then I’d simply use the app once at the location to find the place.