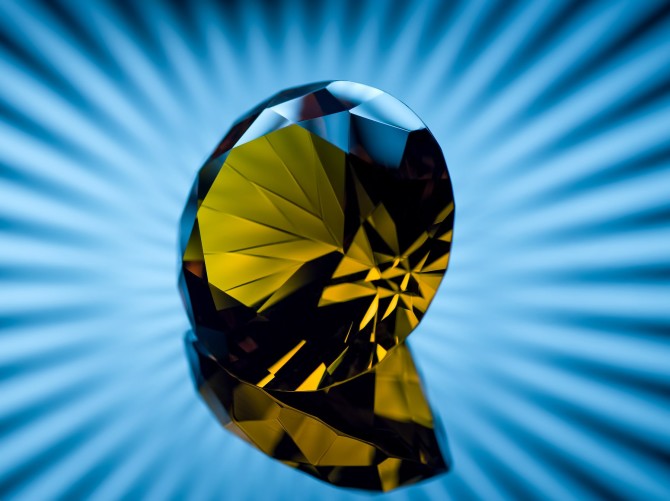 Alex Koloskov Of Photigy.com shared a comparison between two optical projectors, the $99-speedlight powered Light Blaster and the $3,550 Broncolor Optical spot beast. Well, it was not exactly a fair fight as  the Broncolor exited the contest with a bang (pun intended) at 2:20.

Regardless of the tool though, Alex brings back the glory of an old and long forgotten device – the optical projector. It is pretty amazing how you can use a piece of gear once you understand the how it makes light work.

Alex opted to shoot a piece of jewelry  for the demonstration, and instead of projecting a pattern on the stone, Alex projected a (pro gobo) Japanese sun pattern on a diffusion fabric. That pattern was then reflected by a piece of Plexi glass sheet where the stone was placed.

Alex does a full break down of the photo on Photigy where some more photos from that shoot are available.

P.S. as someone who has been “deeply involved” with the development of the Light Blaster, I am happy Alex did not decide to do a throw test on the light blaster.

P.P.S. Spiffy Gear who makes the Light Blaster are a sister company to DIYP.

« The Case for Field Monitors
Parachute Wraps Around Gopro, Skydiver Calmly Untangles It And Moves On »