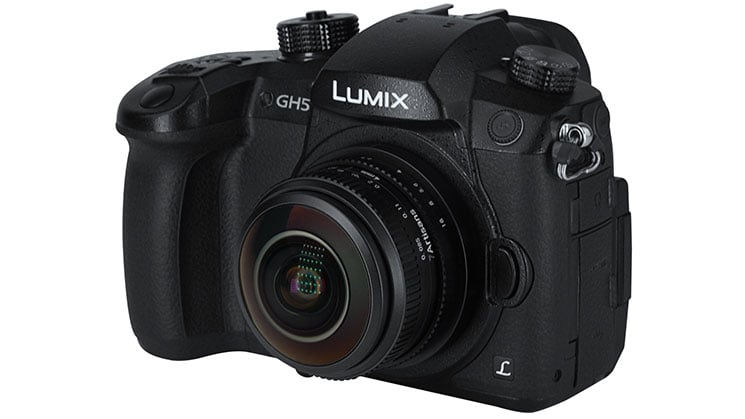 7Artisans has been showing off a couple of new APS-C lenses on Chinese social media platforms. One is a very wide angle ultra lightweight 4mm f/2.8 lens designed for use on drones while the other is a slightly less wide (but still pretty wide) 12mm T2.9 cinema lens. Both lenses appear to be manual focus lenses but beyond that, there isn’t much information available about them yet. We do know what mounts they’ll be available for.

Despite reportedly showing the new lenses off on Chinese social media, the two lense shave yet to make an appearance on the 7 Artisan website. But from the images teased, we can see that the 12mm T2.9 cine lens will be available in Sony E, MFT, Fuji X, Nikon Z, Leica L and Canon RF mount. The 4mm f/2.8 drone lens, though, will only be available for Sony E, Fuji X, MFT and Canon EF-M mounts. 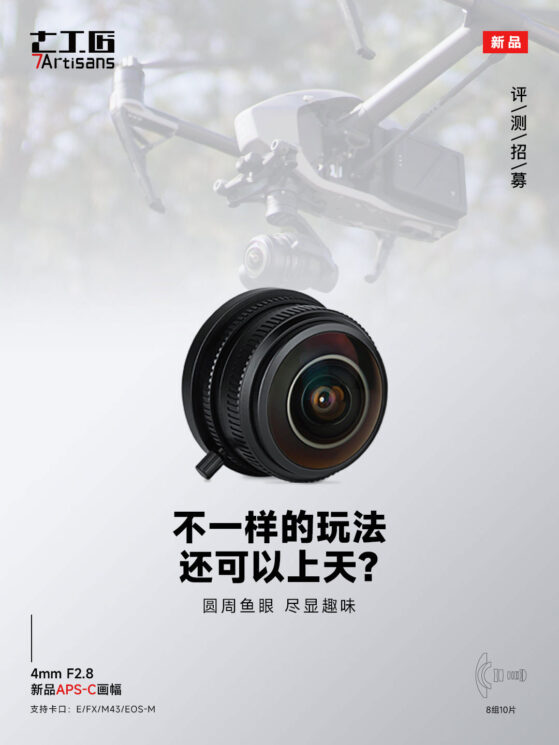 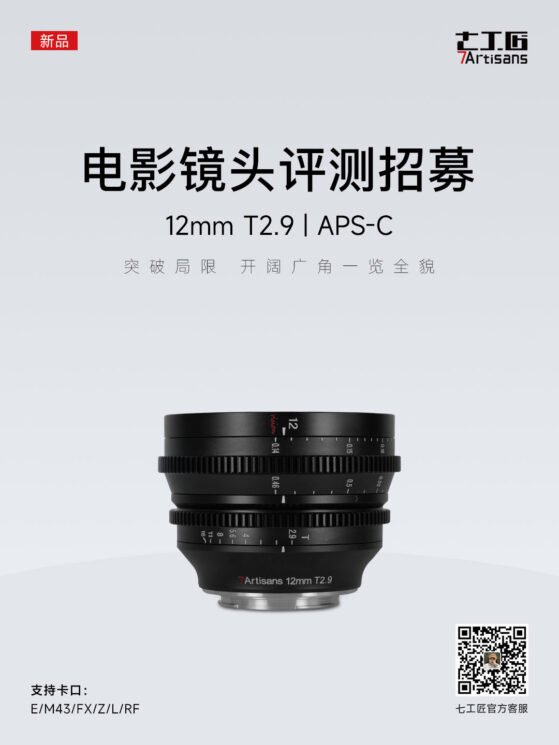 As they’re not even up on the 7Artisans website yet, there’s no telling when these might actually come or how much they’ll cost. I expect that if they’re teasing them now, though, we probably won’t have that much longer to wait.

I’d be quite keen to try out that 4mm f/2.8 myself on the XDynamics Evolve 2 once the lens is officially released. Hopefully, it won’t take too long for them to make it to the UK after the announcement.

NiSi teases their second lens on Chinese social media – 9mm f/2.8 but for what camera mounts?