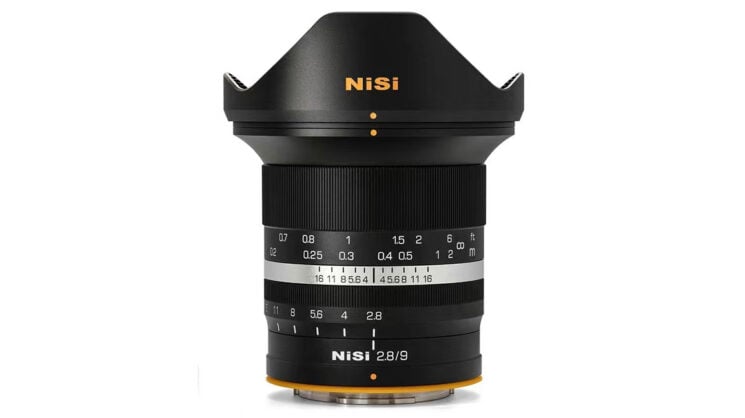 Popular filter manufacturer NiSi has teased a new lens through the Chinese social media platform Weibo. This would be the second lens NiSi has produced since announcing the NiSi 15mm f/4 manual focus lens for full-frame mirrorless cameras last January. There isn’t a whole lot of information about the new lens yet, although we do know that it will have a focal length of 9mm and a maximum aperture of f/2.8.

Beyond that, there isn’t really any other information, although in a second Weibo post, the company did suggest that the new lens will be weather sealed and water resistant. The ring around the bottom of the lens in the photos also appears to be silicone or some other kind of rubber that would also help to prevent dust and water ingress into the camera body. 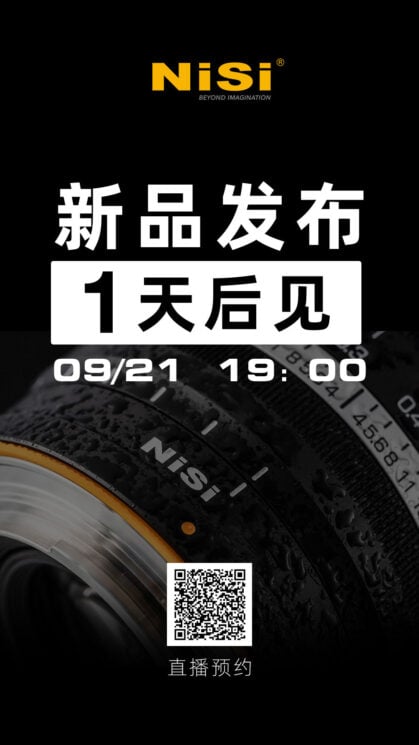 Exactly what mounts the new lens will be available for is currently unknown, although Sony Alpha Rumours believes that it’ll be another E mount lens. I have to admit, looking at the sample images, I’m not so sure. If it is available in E mount, I certainly don’t think it will be a full-frame lens, looking at the field of view shown in sample images. 9mm on full-frame would be much wider than this. 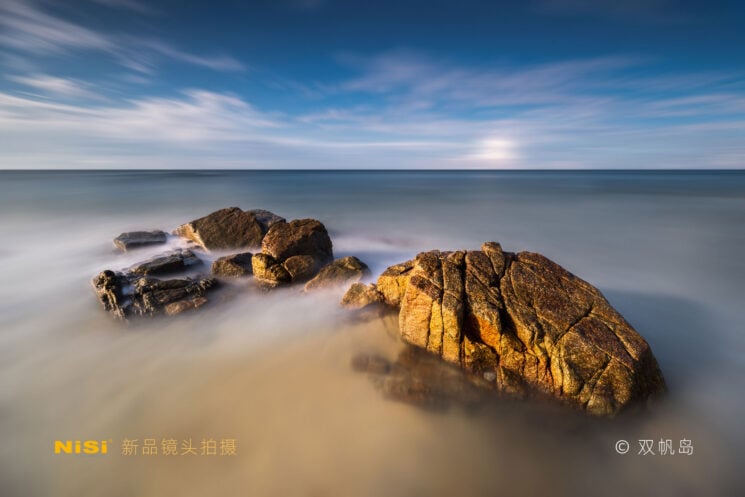 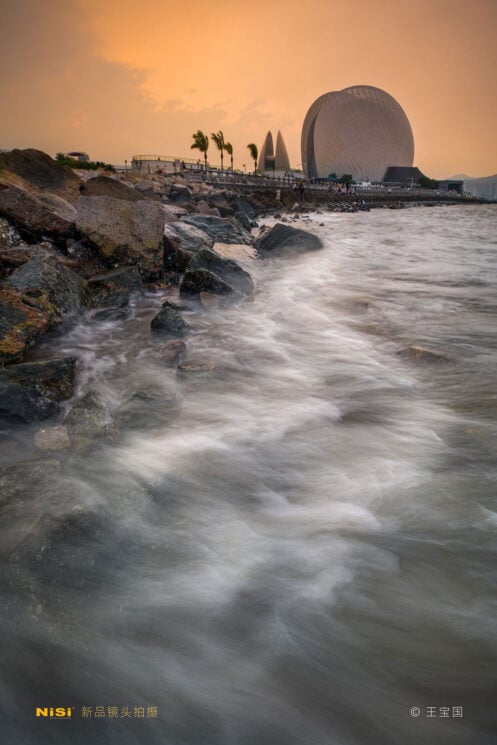 The images posted to Weibo do suggest that the information will be coming at some point today – at least to the Chinese market – although SAR reports that full information and pricing won’t be released until September 28th – one week from today. What do you think? Is this going to be another full-frame lens or something else?

« A fan throws a film roll on stage during Depeche Mode concert; the band mails him the photos
Have your photos been used to train AI image generators? This website lets you check »