I love wide angle lenses. They’re a lot of fun to experiment with and can present you with some very unique views. But when shooting with them, there are some things you need to keep in mind. There are times when they shine, and there are also times where you almost certainly wouldn’t want to use one. In this video, photographer Pierre Lambert offers up 7 things you need to understand when using them.

1. Be aware of lens distortion.

To be clear, we’re talking rectilinear wide angle lenses here, not fisheye lenses, which are a different sort of thing altogether. A lot of people confuse the two, thinking that any lens with a wide-angle of view is a fisheye, but it’s not. Wide angle lenses still (try to) keep straight lines straight. Fisheye lenses definitely do not. But that does not mean they’re distortion free.

The distortion here is one of perspective.

2. Everything looks further away/smaller than it really is

This is that perspective thing again. Because the lens has such a wide angle of view, as your subject moves further from the lens, it gets much smaller far more quickly. It’s entirely possible to frame up a standard portrait type composition while still having your subject close enough that they can still reach out and easily touch the lens. 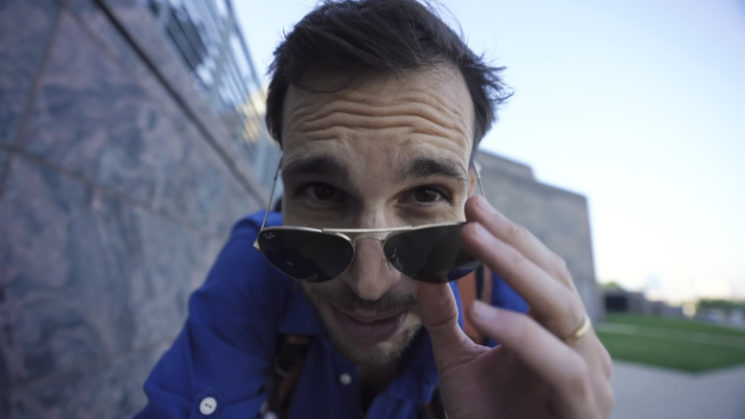 3. Don’t use a wide angle for portraits

Everything is really about perspective distortion. Because you need to get so close to your subjects if you want them to appear large in the frame, perspective distortion can be your enemy here. For more of a head & shoulders formal portrait, you’re so close to your subject that a wide angle lens could be looking down on their chest while simultaneously peering up their nose.

This isn’t a flattering look.

But, perspective distortion can also become your friend, depending on how you use it. Putting the camera above your subject can help to reduce the size of their body relative to their face, giving it more importance. Having the camera lower down can help to make legs appear longer. 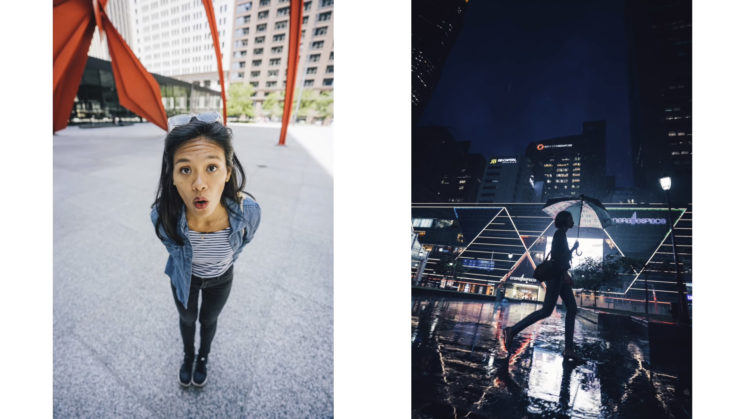 Or, you can simply have them further away as an element of an environmental photo, rather than the close-up focus of it.

So, get creative with those wide angles and use them to your advantage.

“Converging verticals” is the phrase you often hear from camera club judges. Wide angle lenses can be great for landscape and architecture. But if vertical lines don’t appear straight up and down in the image, it can often look odd. 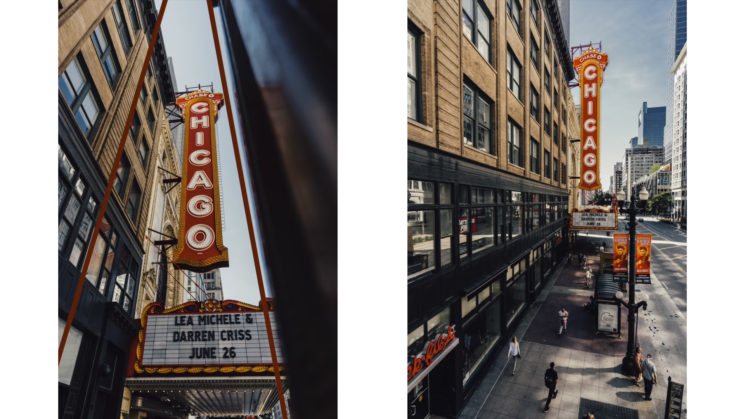 Because wide angle lenses can distort the perspective, having items in the foreground of your shot can help to instil some sense of scale and distance. Sometimes, with a lot of foreground elements, they can help to create great leading lines, sending the viewer’s eye where you want them to look.

7. Focus as close as possible for a shallow depth of field

And when you don’t need a shallow depth of field, don’t worry about it. 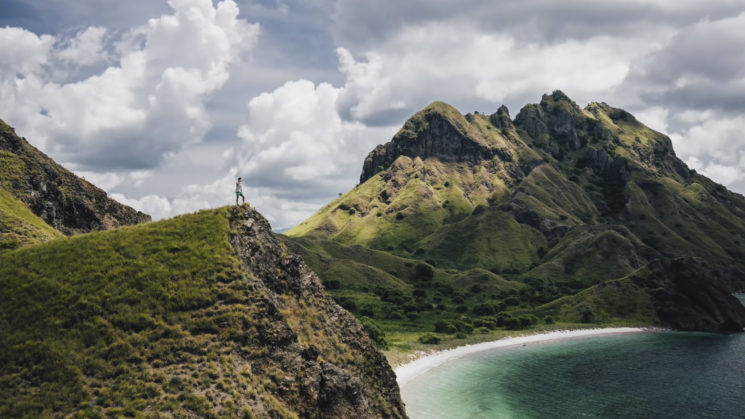 For me, my wide angle lenses are typically only used for behind the scenes photos. They’re great for quickly getting shots of the whole scene without really having to worry too much about them. Like I said, once you get to a certain point, the whole world is in focus, so you can pretty much just pick one up and shoot.

But I do experiment with them occasionally, especially for wide angle environmental portraits in the landscape. They can be a lot of fun for those.

« On solitude: why you have the best photography ideas in the shower
Learn how to see in black and white and when to use it in your photography »