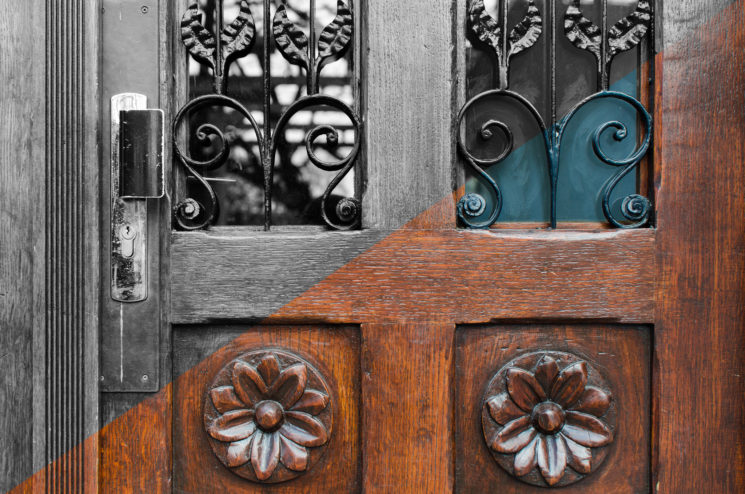 Some photos look way better in black and white than they would in color. And yet, the others totally lose their appeal after you convert them to black and white. Knowing how to see in black and white and when it will work is a useful skill to have as a photographer. And in this video, Anthony Morganti will teach you how to develop it.

Anthony talks of three possible ways to determine whether a photo would look good in black and white. One of them requires you to do it before taking the photo, and the other two are in the post-production.

Imagine the scene in black and white

When you extract the colors from the scene, there are other things to look at and pay attention to. When there are no colors, you’ll learn to see are the brighter parts are interacting with the darker parts of the scene. You’ll learn how to see light better and this will help you become a better photographer.

Still, even if you think a photo would look good in color, you can change your mind in post-production. Anthony suggests two ways to check whether it would look better in black and white after all.

So, you have a photo in Lightroom and you start processing it as a color image. No matter what you do, sometimes it just doesn’t work. Then you can try and convert it to black and white to see what that would look like. Some photos turn out to look much better and more dramatic in black and white than they would in color.

In Lightroom, you can just press V and toggle between black and white and color version, so you can compare the results. From there, toggle the sliders to adjust the black & white mix. Keep in mind that, if you press V again to switch to the color version, and then again for the black and white version –all sliders will be reset to 0 so you’ll have to toggle them again.

In the second scenario, you have a photo and you still haven’t made any adjustments. You can create a virtual copy before you start editing and now you’ll get two exactly the same images. Now, process one in color and the other one in black and white. You’ll have them both side by side and you can determine which one you like better.

Even though you can test black and white versions of photos in post-production, it’s still a good practice to try and see the image as black and white. You’ll learn how to see the light and contrast and will help you compose the shots. Ultimately, this will help you build up your photography skills.