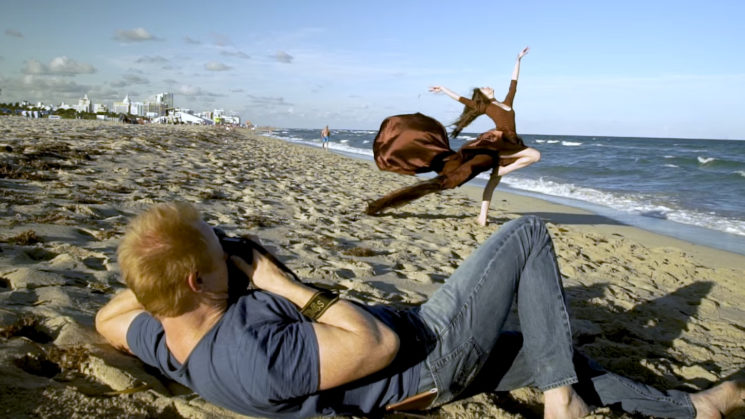 The 50mm lens, often called the “nifty fifty”, is a popular lens. The f/1.8 version for Nikon, Canon and many other brands is very inexpensive and has been a staple of photographers for decades. Personally, I think it should be the first lens a new camera owner buys after they get frustrated with their kit lens.

In this video from Shutterbug Mag, photographer Jordan Matter offers up seven reasons why he feels a 50mm lens is not only vital but may be the only lens you need.

I’ll never go as far as to say that a 50mm lens is the only lens you’ll ever need to make good photography. But I do find them invaluable. When I’m packing minimal and just taking one camera and one lens, it’s often a Nikon 50mm f/1.4 that goes with me. To me, it’s just the most versatile to cover many situations. Even when I do have several lenses with me, I’ll often revert to a 50mm lens for much of a shoot. 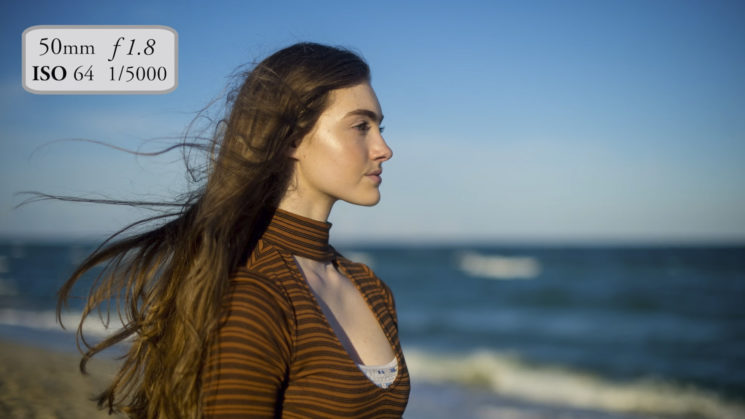 Even though a 50mm f/1.8 lens is ridiculously cheap you can get that shallow depth of field that you can’t with kit zooms. Their apertures just don’t open wide enough. The 50mm f/1.8 does. And while some 50mm lenses may not be razor sharp wide open, you’ve still got a good 3 to go before you hit the limits of an 18-55 kit lens. And even if you do have to stop down to f/5.6, the results will be far sharper than an 18-55mm kit lens at f/5.6.

3. Helps to get a wider background for environmental portraits 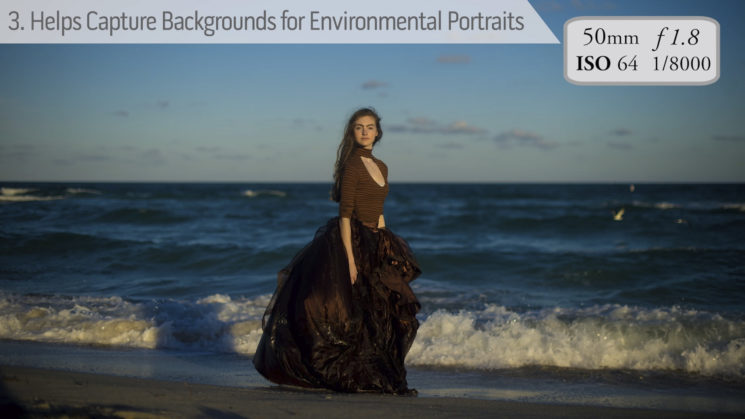 That 50mm focal length with the wide aperture also helps with environmental portraits. The field of view lets you bring in much of the surrounding area providing your subject with some context. The aperture is still large enough, though, that the background is thrown slightly out of focus, putting the attention on your subject. With a kit lens at f/5.6 and this sort of distance, pretty much everything would be in focus.

4. It works for macro photography 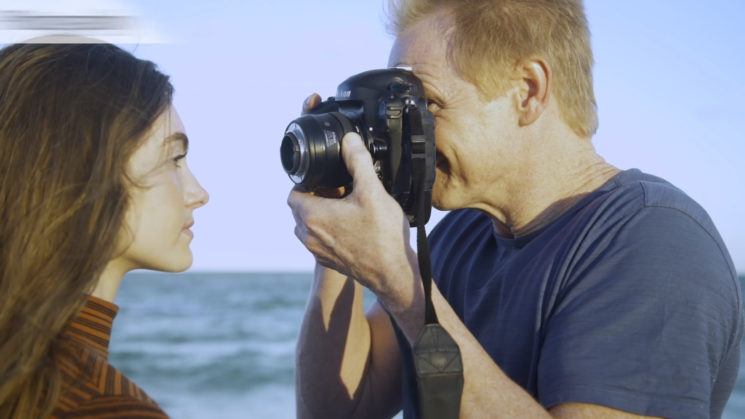 Ok, so many lenses can work for macro photography. All you need are some extension tubes. But if you don’t want to carry tubes around with you everywhere, just on the off-chance that you might want to try a macro, a 50mm can be very handy. With this, all you need to do is remove the lens, flip it around, and hold it over the mount on your camera. I’m not sure I’d do that in such a humid environment with sea spray in the air, though.

5. It lets you stop the action

That f/1.8 (or faster) maximum aperture isn’t just about getting a shallower depth of field. It also lets you get faster shutter speeds in lower light. Sometimes, your ISO’s as high as you’re comfortable with and you’re still not getting the kind of shutter speeds you need to freeze the action. With an f/5.6 kit lens, you might have to go to 1/50th of a second. Swapping out for an f/1.8 lens lets you speed that up to 1/500th of a second without increasing your ISO.

6. It lets you adapt quickly to changing situations

Because the lens is so small and light, it’s easy to quickly adjust and adapt as the situation before you changes. In the video, Jordan’s model is hit by a surprise wave of water. Her response is pretty hilarious. With a longer lens like a 70-200, movement will often quickly take them out of your depth of field. A wider lens, even with a pretty wide aperture will allow you to react, shoot, and keep the majority of those shots quickly in focus.

7. It lets you shoot later in the day 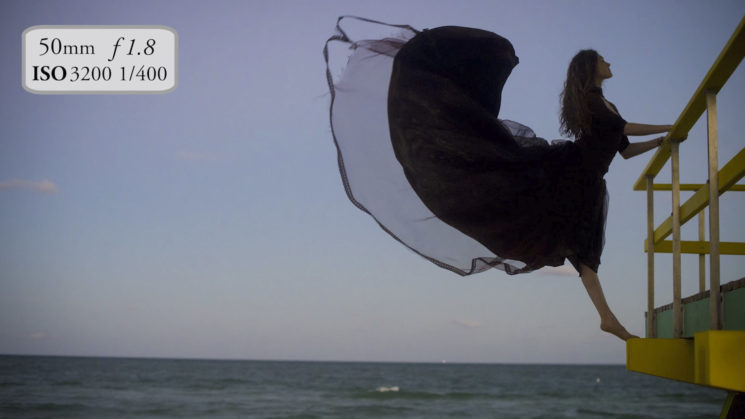 Again, that wide ISO lets you get more light through and hitting your sensor. This means you can shoot handheld when the light goes pretty dark. It might mean you’re able to stay out 30 minutes or an hour longer than you would with your kit lens to get some fantastic images. And it’s often those extra 30-60 minutes that yield the best results with amazing colour creeping into the sky.

Again, I’ll never suggest that a 50mm is the only lens somebody needs to make great photography. But, I do think every photographer should own one.

« Photographer who was shot without warning files a lawsuit against the cop who shot him
Residents of Broadacres try to ban photo shoots. The city rules that photography must be allowed »