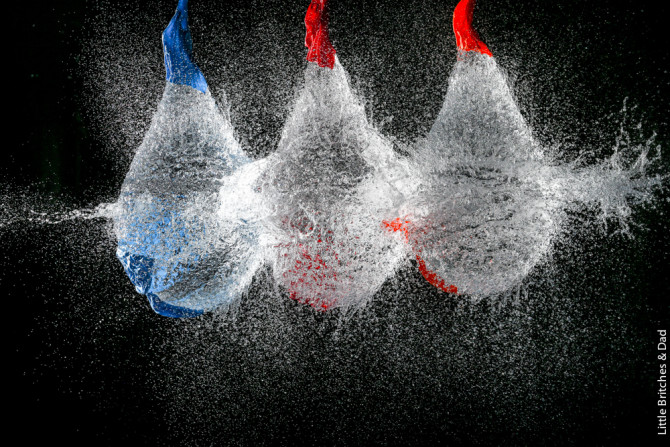 How old were you when you took your first stunner shot? Photographer Aiden Barger is 6, and is already with a few good photos behind him.

Ok, so Aiden is getting a little bit of help and guidance from his dad, Eric, who is a civil engineer. But at the end it is Aiden’s ideas and curiosity that make the magic happen.

There is a very technical side to shooting balloons burst (either with a Nerf gun, as the team started, or a pellet gun as they do now) and the process has a repeating aspect to it. This combination, along with a constant setup which uses a Triggertrap as the high speed aspect of the setup, releases Aiden to come up with creative ideas.

Eric tells triggerrap a little bit about the process, where Aiden plays an important role: 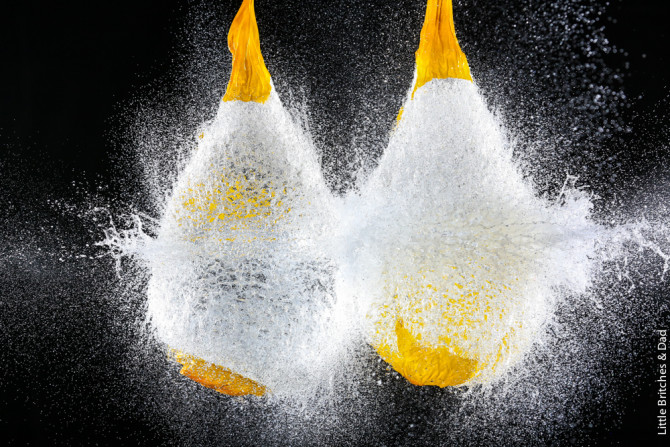 A typical balloon burst photo session lasts no more than one hour. We use one camera and a 70-200 IS 2.8 II Canon lens to keep us at a safe distance from the water and pellet. Previously, we used the kit lens with the Canon T5; however, water splashing up on the camera becomes an issue after you burst ten or so balloons. 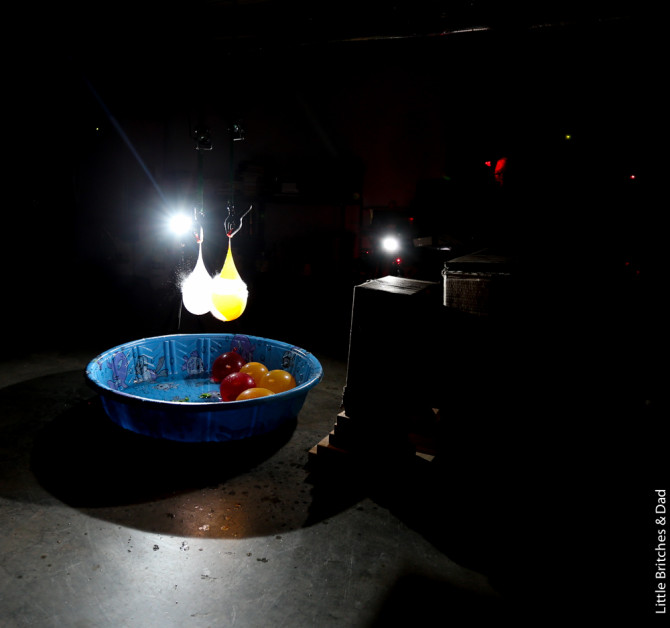 I set up the camera on the tripod. While I am hanging the first balloon, Aiden will aim and focus the camera. I then place the flashes around the balloon and have Aiden take a few test shots to be sure we have eliminated any flaring from the photo. Once that is done, I take my place with my iPhone, Triggertrap app, and flash trigger at the end of my pellet gun. We both wear eye protection and have protection to stand behind. After I have my aim on the balloon, I will say ‘lights’ and Aiden will turn the lights off. I will call for the ‘camera’ and Aiden will work the remote and I will shoot when I hear the camera shutter open.

After each balloon photo, we both review the photo and decide if we should tweak the setup, add more balloons, or adjust the timing in the Triggertrap app. Aiden has a good feel for moving the timing a millisecond up or down. When we have it dialed in, we leave it alone and just shoot balloon after balloon and just concentrate on having a great time. We generally shoot 15 to 20 balloons per session 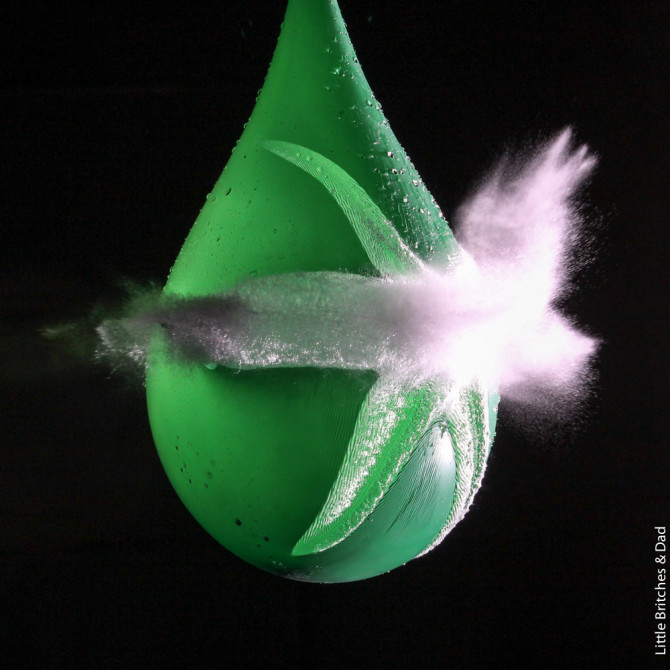 I think that this is a great way to have kids gain interest in photography, what kid will say no to shooting water-filled balloons and taking their pictures? 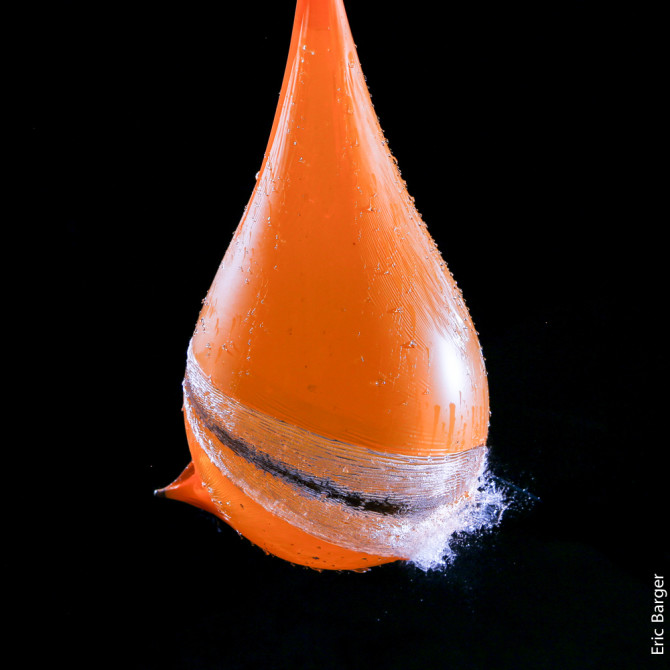 16ms was too much 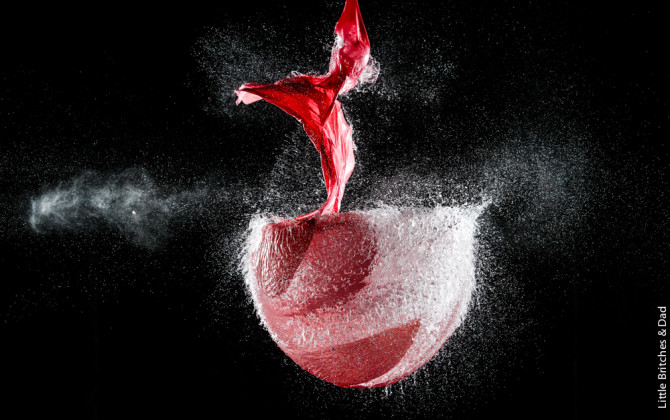 No. I love photography but I want to be a ‘scien-test’ more. I enjoy studying volcanoes, rocks, heat, space, and the Earth’s core. I want to run experiments when I get older

If you are interested in seeing more, you can visit this album which features the best shots from Eric and Aiden. Photos are (c) Eric & Aiden Barger.

Lighting direction as a tool: Popping vs blending your subject within a scene