All those “rules” around composition, and ultimately none of them are infallible. We’re often told about things like the rule of thirds, and others to help us improve our photography. We’re also often told that we can break them. So, are they really rules? No, they’re guidelines. But they need to be understood in order know how to break them effectively.

Photographer Eric Floberg knows how to break them quite effectively, and he’s put this video together with five of his favourite portrait composition ideas. They’re not just for portraits, though. Some of these can work equally as well for macro, landscapes and other subjects if you think about them carefully. 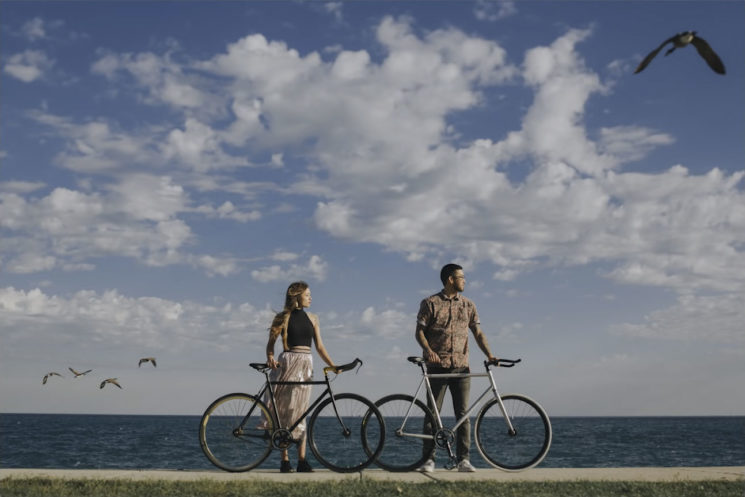 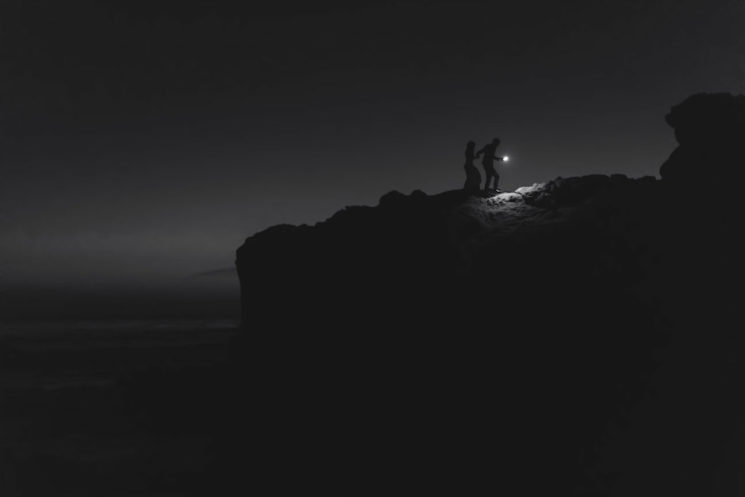 Negative space is often spoken about as a bad thing. Usually, what people talk about it, they say there’s too much, that the subject isn’t very prominent in the frame. But sometimes this can be a good thing. Sometimes, it’s not just the primary subject that’s the story, but the context of the entire scene. And when done well, it can really draw your attention to them. 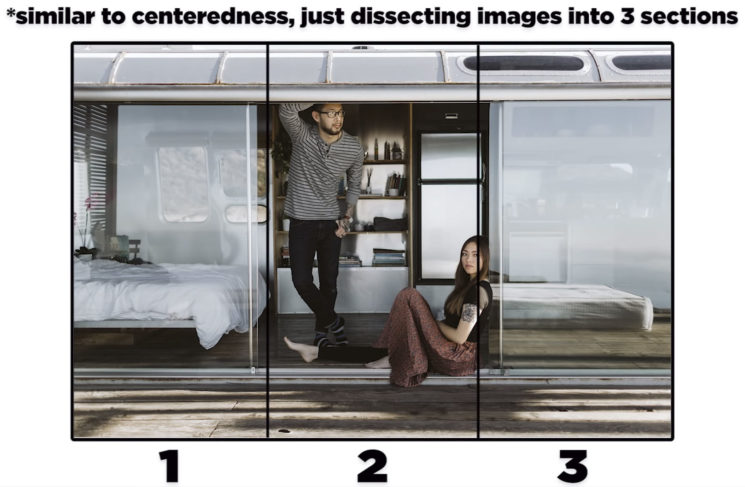 Eric has a slightly different interpretation on the rule of thirds to that which is normally mentioned. Typically, we’re told to put subjects or focal points on the intersection of horizontal and vertical third lines. Eric, instead, breaks the image up into three segments. It’s similar to his centeredness idea, but that centre part takes up about a third of the image. 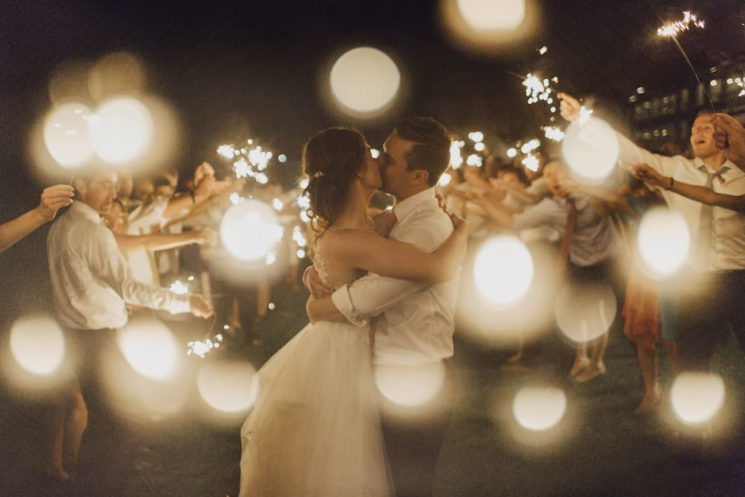 This isn’t quite as obvious as you might think. Eric uses double exposures to create these images, to have something in the ground and something else in the background. It’s an interesting effect, and simulates the look of shooting with items between your camera and your subject, but with a bit more control over exactly how it blends into your scene. 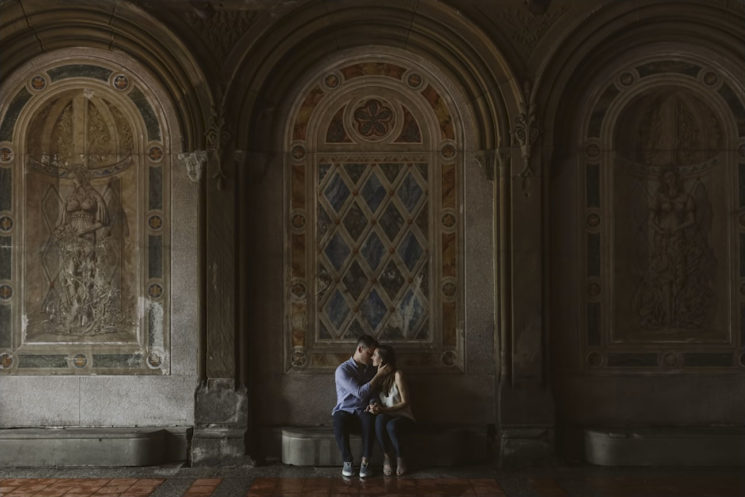 Looking for natural frames in a scene definitely takes some practice. Some things will wrap our subjects and naturally just fit, while others that we think might work fail miserably. But look for possibilities, experiment, and the better you’ll get at spotting these.

What are your favourite composition tips?

Forget the “rules” of composition and learn to use your intuition