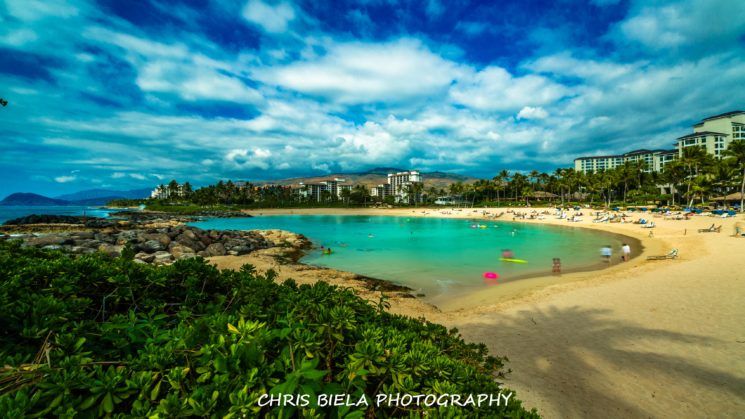 I love good timelapse videos. When they depict places around the planet, it boosts my desire to travel. I admire photographers who make an effort to create these demanding videos, and this time I’m presenting you with a timelapse by Chris Biela.

Last time he took us to Chicago, and this time we go somewhere warmer – Hawaii. It features some of the most beautiful places on the Island of Oahu, and Chris was lucky enough to capture rainbows and supermoon as well during his stay. He shared with us some details about making the timelapse, some photos, and of course – the video that might just help you decide where to spend your summer vacation.

Chris spent time on the Island of Oahu – Hawaii, which is the most visited and well known touristic destination. However, he says that you have to escape the crowds if you really want to experience Hawaiian spirit:

Coming to Hawaii is definitely a special to me. I could stay 24 hours a day and absorb the scenery. It is never enough. Part of my trip I spend on North Shore to explore less known spots. To capture some beautiful sunrises and visit amazing, tranquil places. Love when it rains. There is always rainbow somewhere. On one day I catch six in a row! My personal record. :) 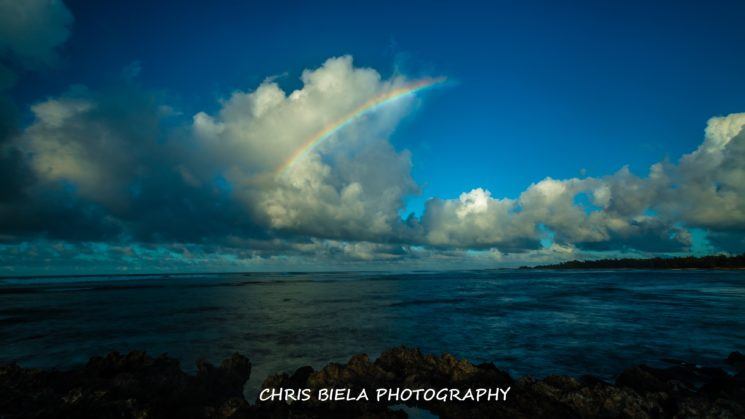 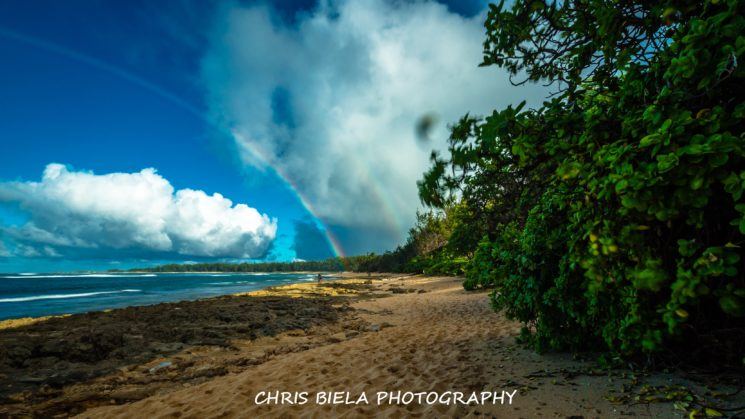 Chris says that capturing supermoon was one of the highlights of his trip:

Horizon was a little cloudy but moon appeared so large and bright, almost as daylight. This lifetime experience under the palm tree? I call it – spectacular. 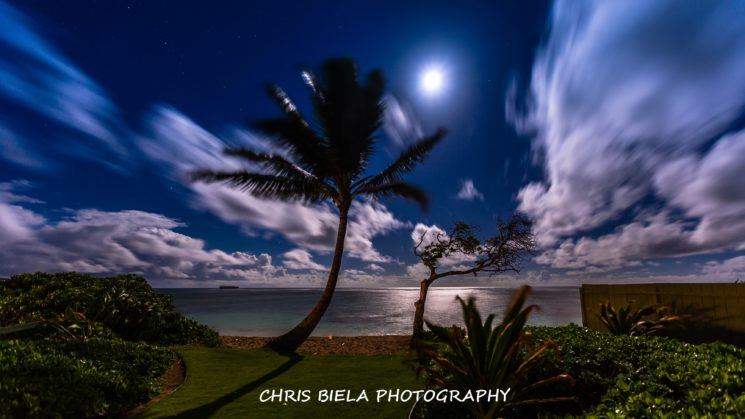 Chris feels that Hawaii is very special for him, and wanted to dedicate the whole project as a big “thank you” to the People of Hawaii, their land and their culture.

I asked Chris some details about his project. First of all – how long it lasted and how many photos did he take:

This project took longer than I thought but it was fun to make. I captured over 60K stills in 100 + time lapses. I was taking pictures for two weeks. Processing and editing was another month. 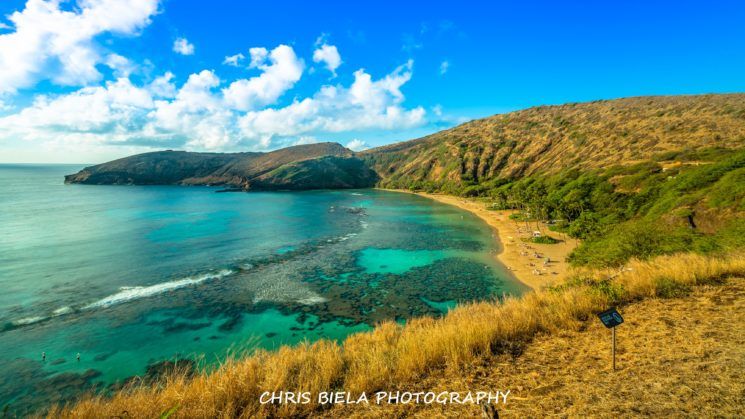 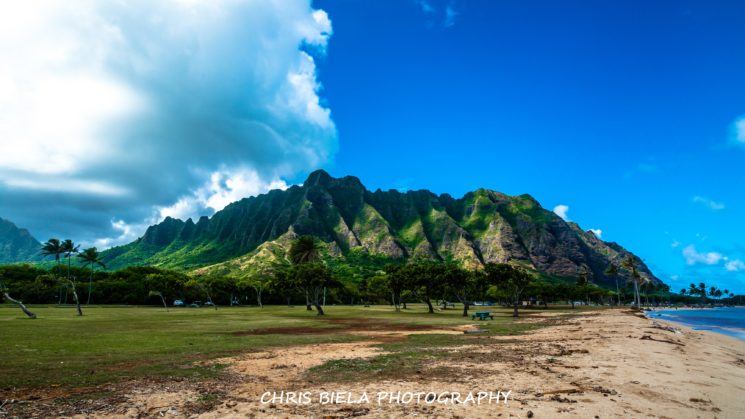 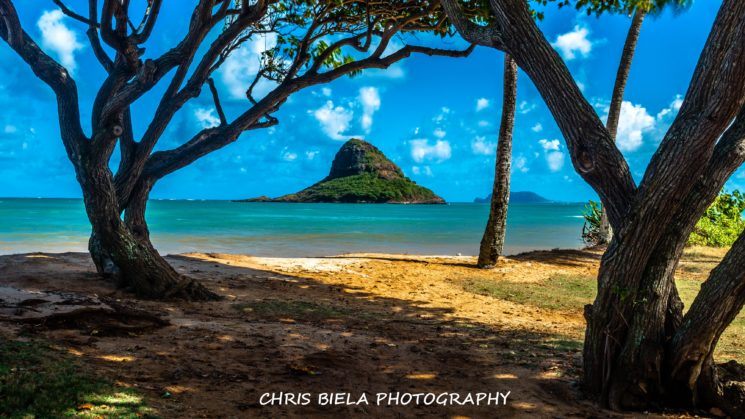 If you’re wondering about the gear he used, this is his list:

He processed the pictures in LR Time Lapse, Lightroom 5 and edited in Sony Movie Studio 13.

And in case you were wondering about the locations, this timelapse captures more than 20 locations throughout the island: Kaiwa ridge (Pilbox), Lanikai Beach, Diamond Head State Monument, Banzai Pipeline, YMCA Waialua -The Others Village From TV Show Lost – to name just a few. 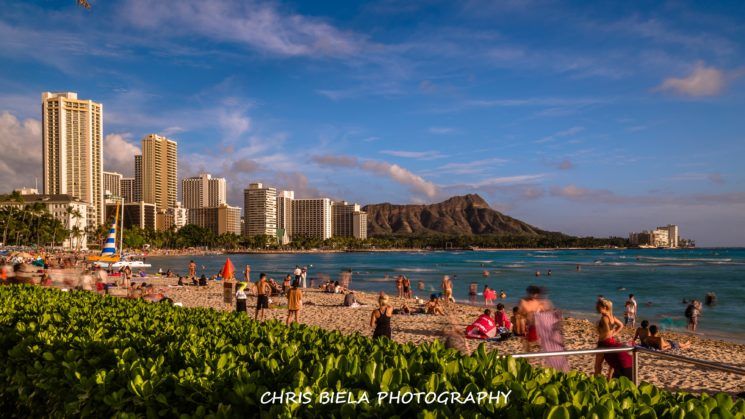 Well, it may have been hard, but he captured more rainbows than I saw for the past ten years.

I like the versatility of this timelapse and the fact that Chris really went all around the island to capture it in all its beauty. If you also like Chris’ work, make sure to give him a follow on 500px or subscribe to his YouTube channel.

« Copyright and Censorship on Instagram: Marie Claire stole my photo and blocked me from commenting
I converted a Rodenstock 50mm f/1.1 X-Ray lens to fit my Micro Four Thirds camera »