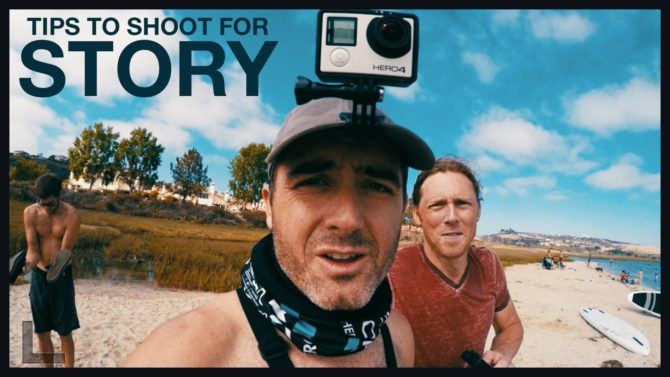 Knowing what to shoot and learning how to tell a story in your videos can be a challenge. It’s something you pick up with over time with experience, but where do you begin?

Rob Nelson’s latest video on Rob & Jonas’ Filmmaking Tips helps get you started with some solid story telling advice. While the primary subject is video footage, the same principles also apply to telling stories with a series of photographs, too.

The main message is to shoot as much as possible, but that doesn’t mean just spray and pray randomly. Put some thought into it and figure out what’s important to the story.

Establishing shots give your story context. They show the relationships between the different elements. This will help the viewer fill in the blanks more easily and let them immediately see what’s going on.

They’re often wide shots, but they can also be detail shots showing people preparing for what is to come. 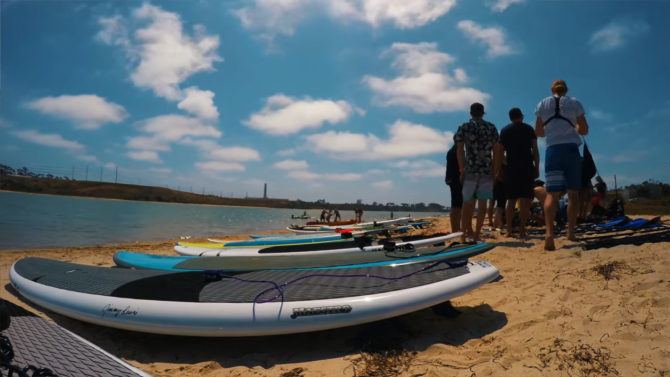 Characters doesn’t mean your work has to be fiction. A “character” is basically who or what your story is about. It could be a day in the life of your car, and your car is the character but it could also be about a day out with friends and they are your characters.

Either way, you want to introduce them so that they viewer knows who or what is important to the story. 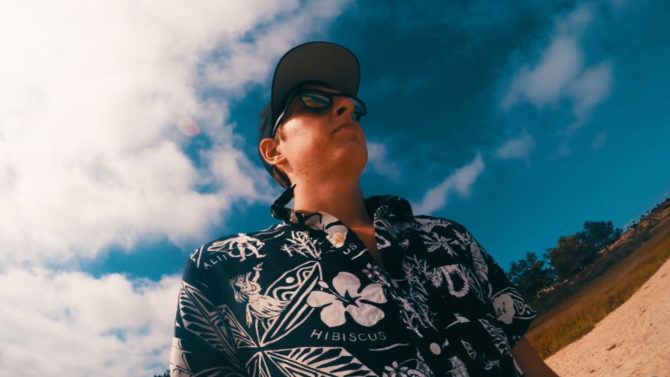 Ok, so they were paddle-boarding in the video, and literally meant “action”, but it doesn’t need to be something extreme. Action can simply be somebody walking along the beach, or two people having a conversation. It’s whatever your subject is doing that you want to document. 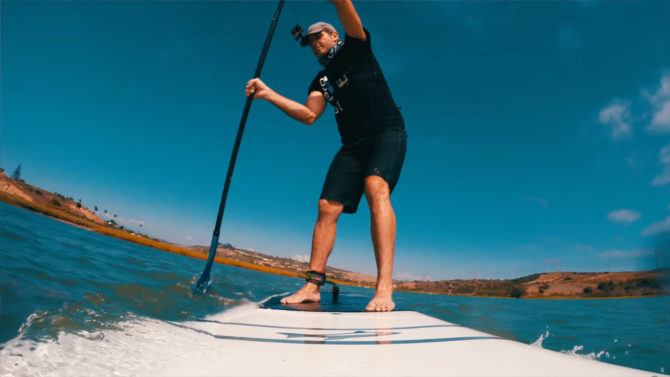 Also known as the pay-off, this wraps up your story giving you a solid ending because just stopping mid-action isn’t very satisfying. Sometimes documenting real events may not have a natural conclusion, so as a consequence you may have to manufacture something yourself.

Here, they turned the day into a race, with their subjects celebrating at the end of it to give the story a conclusion. It could also be something as simple as packing up and going home. 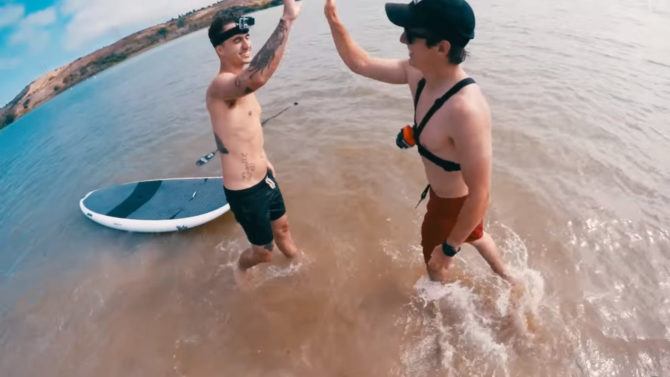 Wrapping up the story can often be the most difficult part. The whole thing’s been building up to this. How we get there is important, but an exciting journey to nowhere just isn’t that interesting.

For real events, at the end of a day recording, you’re tired and you just want to go home. So, I try to think about the conclusion first, before I shoot anything. What is our story’s ultimate goal? Make a note of it for when you get there.

I use a similar process when shooting portraits on location, too. Many of my clients want images in a book or album, and so I try to tell a story with the images in the same sort of way. It’s a bit like storyboarding a scene or short film with photographs.

While the story on a location shoot may be completely fictitious, the same steps are there.

What formulas do you use to tell a story with your work? What other storytelling tips for stills or video can you suggest? Let us know in the comments.

5 tips for photographers to help successfully work from home

« Canon patents 40-800mm F4.5-5.6 lens, it would be great if it’s made, but I am skeptical
Photographer makes the world stand still with an engagement shoot on a road bridge »