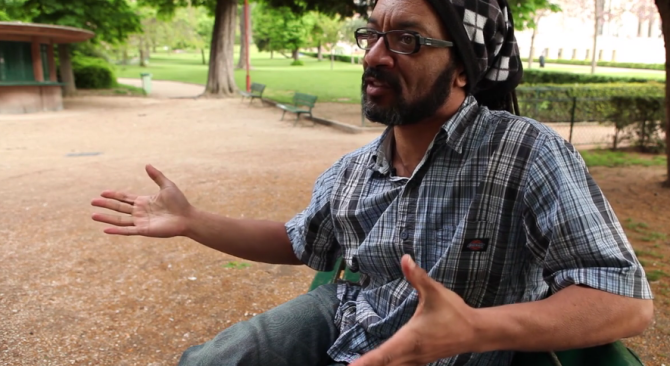 At its heart, filmmaking has always been about telling a story.  It doesn’t matter if it’s a 30-second commercial, a short documentary for the local festival, or a blockbuster hit, the purpose is to communicate some form of narrative to the audience (perhaps with the exception of blockbuster hits…they’re simply about money).  The problem sometimes lies in knowing how to communicate that story and aligning all the pieces of the puzzle for maximum impact.

In one of the installments to his instructional series Inside the Edit, filmmaker Paddy Bird gives us a look at “dramatic sync tempo decompression” and how to use this simple editing technique to make the most of your next film project, includes interviews or narrative stories.

In short, this technique involves trimming down your footage to the really good, emotional content – the meat and potatoes of the operation.  Then slice up that footage even more, splitting it at dramatic elements and spacing them out, allowing the viewer to be drawn into the story to an even greater degree.  You want to overlay these gaps with B-roll footage or images that complement what the narrator/interviewee is saying, telling a complete story.

While this technique is not rocket science, it makes a significant difference in how the story plays out in front of viewers.  Remember…you are the one in control of what your viewers see, hear, and feel.  But, this isn’t just for professional filmmakers.  Even those just getting into film and editing who perhaps are using more “simplified” video editors (i.e. iMovie), you can still achieve the same effect with some creative editing.

Experiment, enjoy, and tell a story.

4 Tips to help you tell a story with your work

Photographer painted 20 models like skeletons to tell a story of love, just in time for Halloween