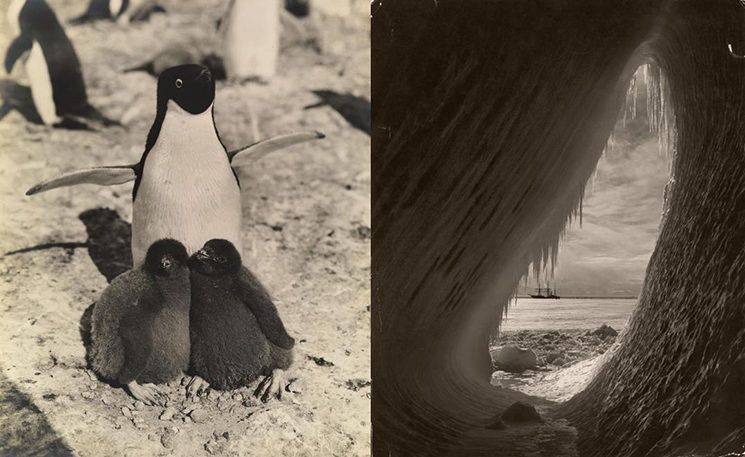 Old photos are a strong witness of history and of past times. National Geographic has recently published a century old photos of Antarctica, made before we were in the midst of strong climate changes. Photographer Herbert Ponting took the photos of the coldest continent in the early 20th century, a hundred years ago. They don’t only show the landscapes of Antarctica, but also the animals, explorers of the Terra Nova expedition, and their ships. All these photos testify of the era that’s now so far behind us. And not only are they valuable – they are also beautiful. 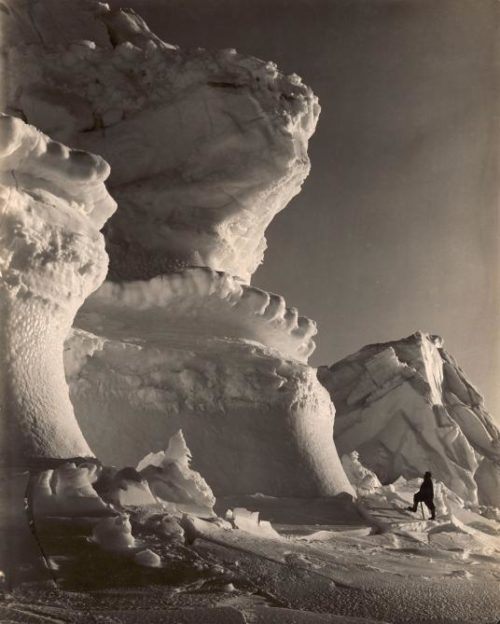 Herbert Ponting captured parts of the Terra Nova expedition led by Robert Falcon Scott. Sadly, the entire crew died on the way back from Antarctica. However, Ponting stayed behind. He also managed to return in the 1920s to take more photos of the continent. 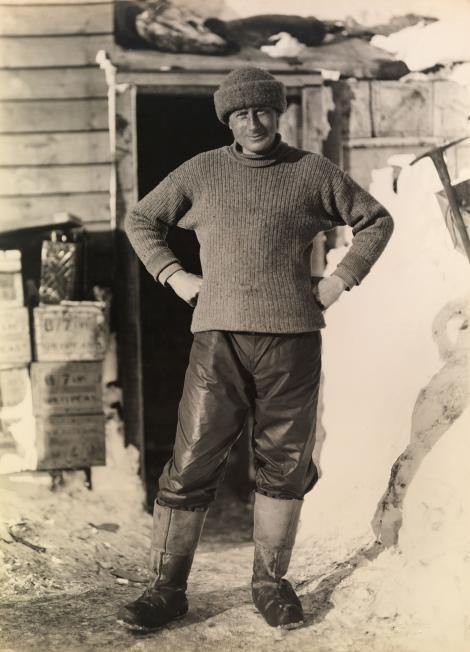 A member of the Terra Nova Expedition 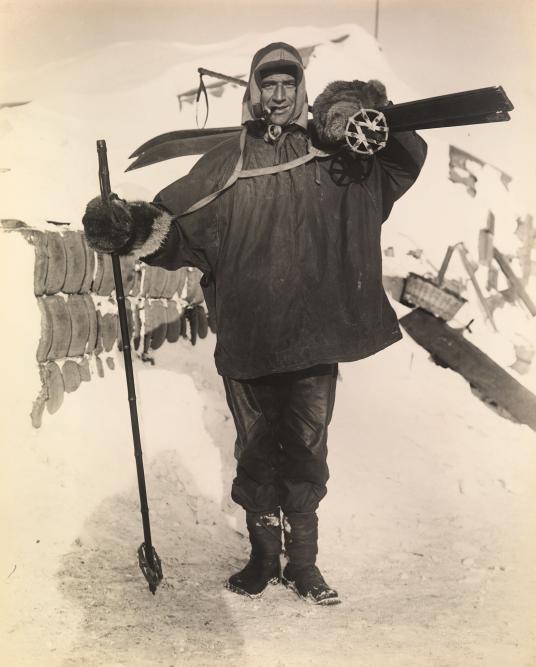 The Petty Officer of the Terra Nova expedition 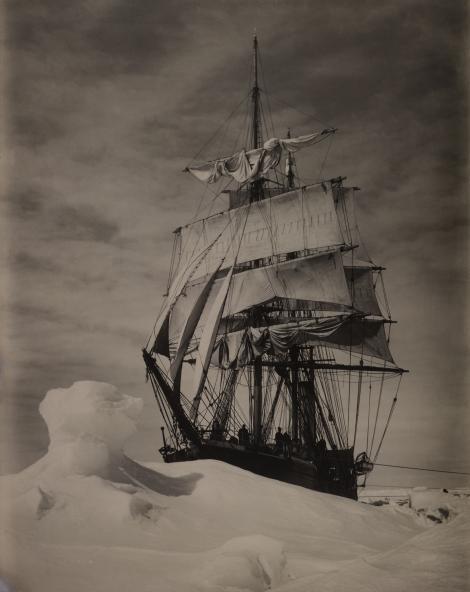 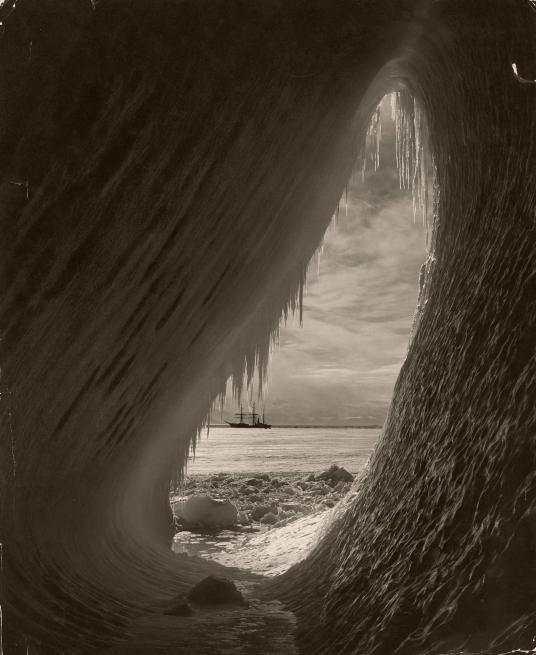 The sailing Terra Nova ship framed by an ice grotto

While the expedition lasted, the camp had a tiny photographic darkroom. Even though the photographic film had already been invented, Ponting preferred glass-plates. He was one of the first photographers who used a portable movie camera (cinematograph) in Antarctica. He also brought some autochrome plates and took some of the first known color photos in this continent. 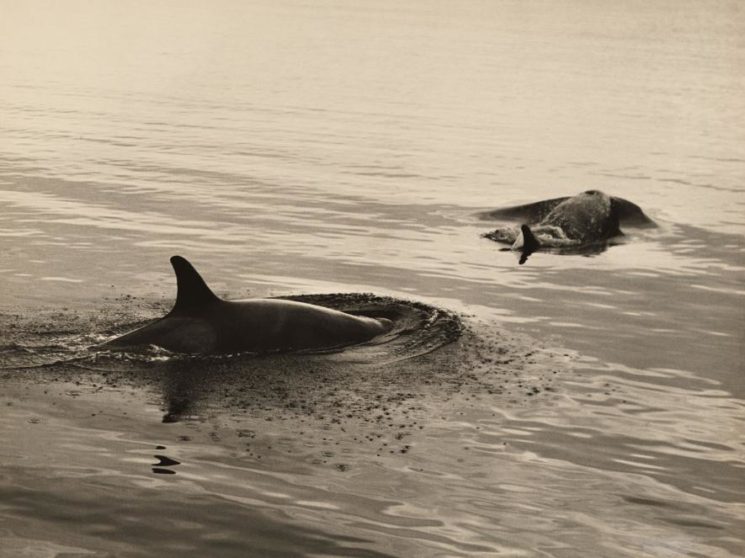 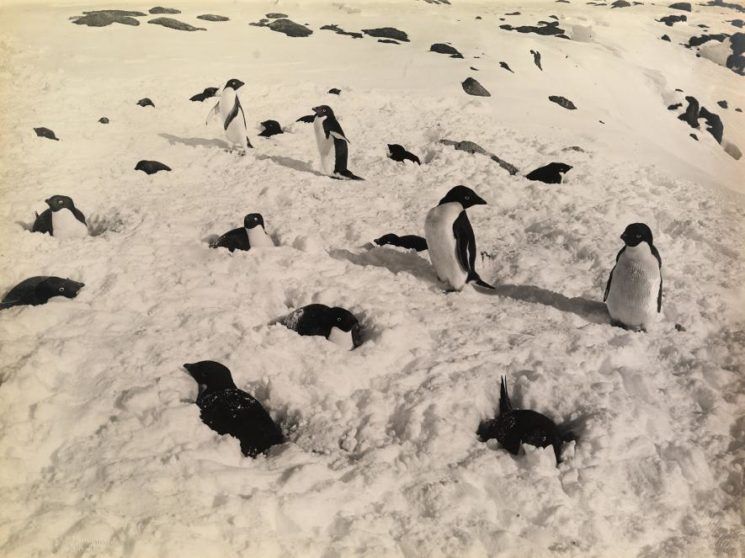 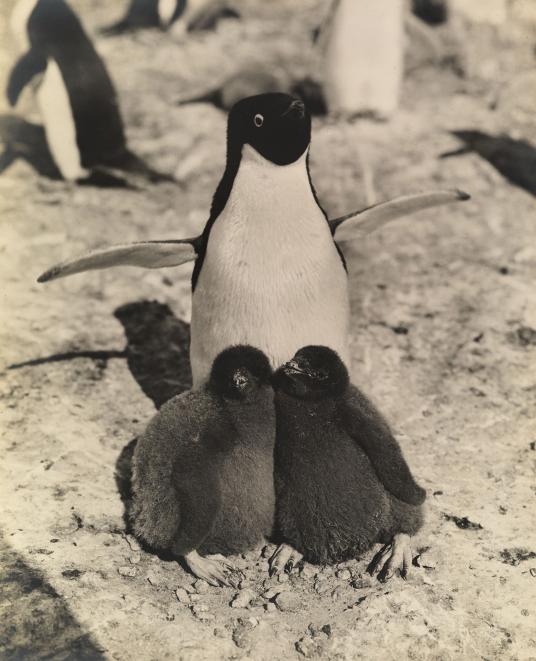 A penguin protects its two chicks 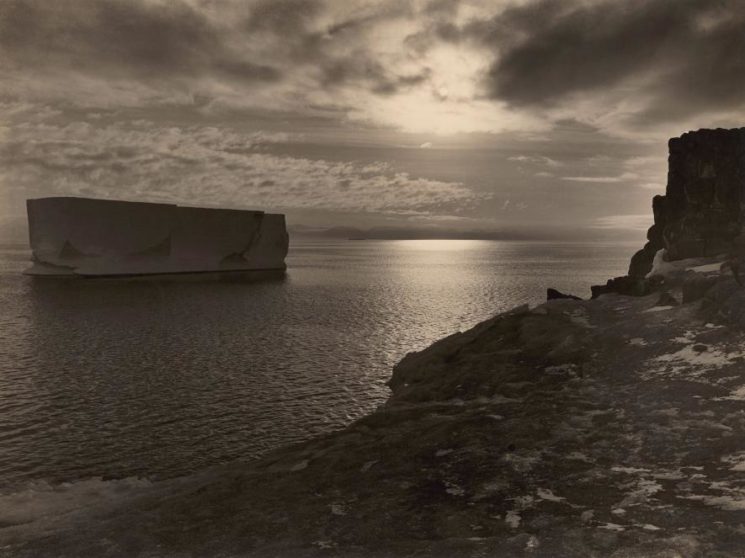 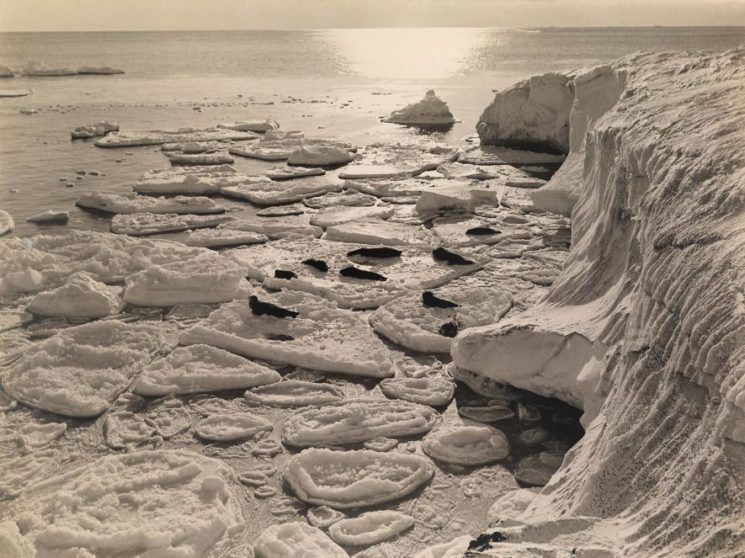 Seals on the floating ice 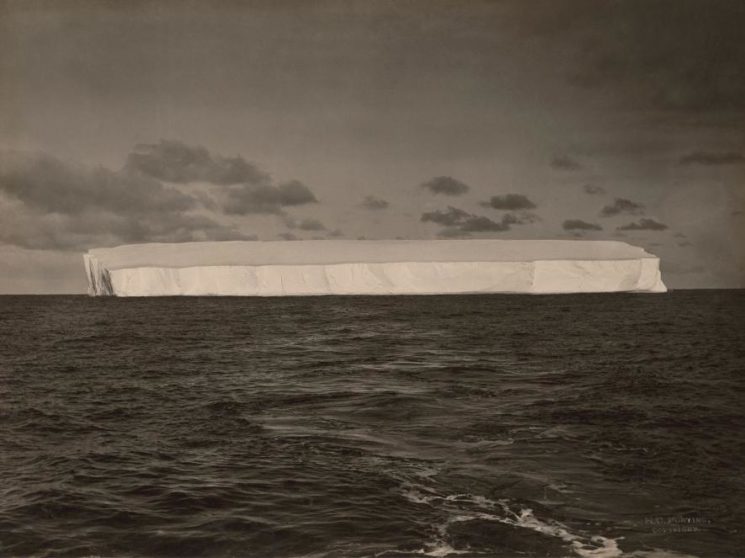 After the tragic death of Terra Nova expedition crew, Ponting’s work remained as a record of the expedition. But what’s also important, it stayed a valuable resource for learning about the Antarctica, its past, and its environment. Some of his photos were published in National Geographic in 1924, and today they “show an Antarctica not seen by many—and one we may never see again.” Climate changes are taking the toll, and we may never see the Antarctica the way Ponting saw it 100 years ago. 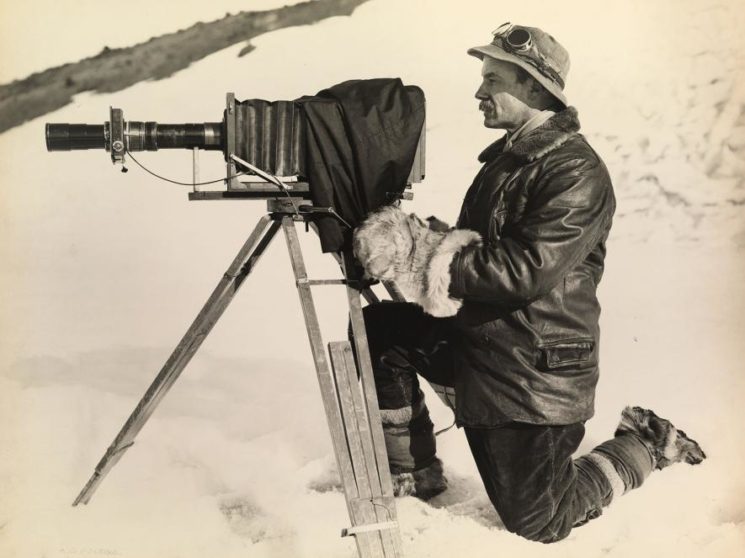 Herbert Ponting with a camera

According to Antarctic and Southern Ocean Coalition (ASOC), climate change in the Antarctic is neglected or reported misleadingly. The British Antarctic Survey has found that Antarctica is both warming around the edges and cooling at the center at the same time. Because of this, it’s difficult to say whether the continent is warming or cooling overall, but nevertheless – it does change. Which gives Ponting’s photos the additional value, not only as historical records but as a tool to track and understand the changes of the continent.