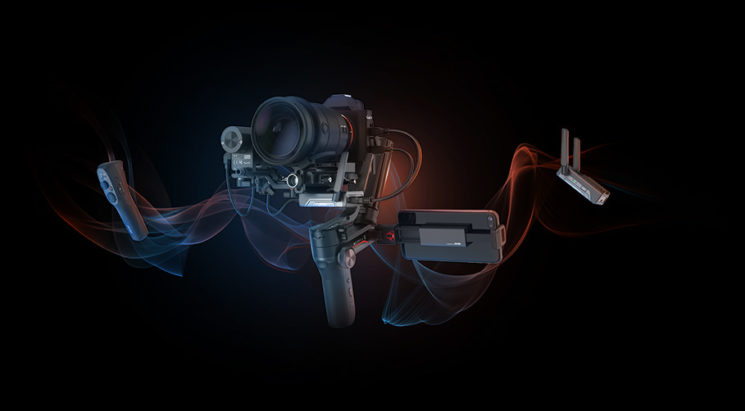 Leaks happen all the time, and manufacturers usually ignore them. But when a retailer like B&H drops the news a little early, it often forces their hand. So, Zhiyun has now officially announced the Zhiyun Weebill-S gimbal. A followup to the Weebill LAB, the new Weebill-S comes with 300% more motor torque and 50% response speed increase.

Despite being small, it’s pretty mighty, capable of handling many of the current popular DSLRs and mirrorless cameras along with 24-70mm and 24-105mm zoom lenses. And it can now auto-tune its power to optimise for the load you’ve placed on it.

Zhiyun says that they’ve upgraded to the 8th Instune algorithm to increase responsiveness and help eliminate jittery motion when you’re tracking fast-moving subjects. You can also now adjust the speed and other parameters through the handle of the gimbal itself, eliminating the need to constantly whip out your phone to tweak and adjust.

The maximum payload isn’t listed in the official spec sheet yet (it’s there, but it’s blank), but they do list several camera and lens combos they say will work on the Weebill-S (along with a focus motor and wireless video transmitter, by the looks of the image), which should give you some idea of what it can handle. 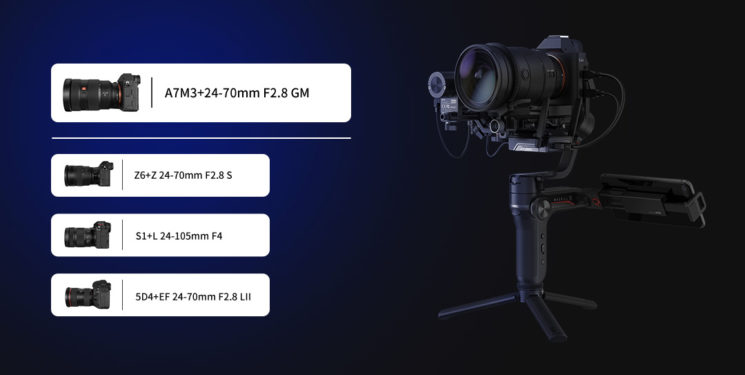 And speaking of that wireless video transmitter, the new TransMount Image Transmission Module is an optional accessory for the Weebill-S, providing it with the capability to wirelessly transmit your camera’s view to your phone at 1080p at up to 30 frames per second at distances of up to 100 metres. It features LUTs, false colour, focus peaking, zebra stripes, and many of the usual monitoring tools you’d expect from an actual field monitor. 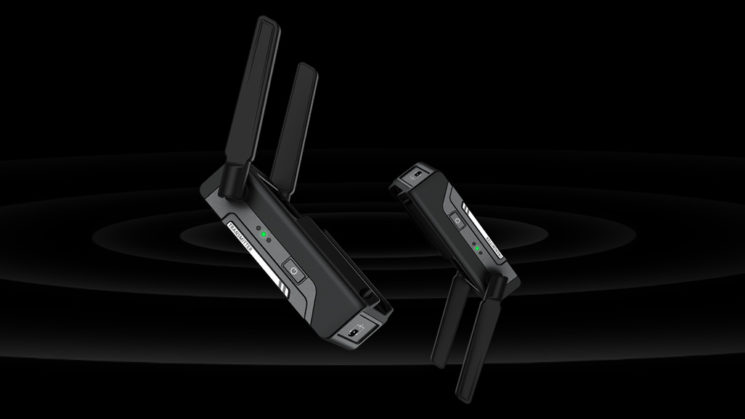 The ViaTouch 2.0 app that goes along with it turns your phone’s screen into an interactive display that as well as seeing what your camera sees, allows you to control many of your gimbal’s features remotely in realtime. Things like the follow speed, your camera’s aperture, ISO and shutter speed (assuming it’s a model of camera that can connect electronically to the gimbal), etc.

It also allows for SmartFollow 2.0, an object tracking feature that doesn’t require you to mount your phone on top of your camera in order to follow the subject. Instead, it uses the signal sent to your phone directly from your camera’s view to track the subject. Sync Motion also allows you to control the motion and position of the head in realtime by simply rotating your phone. 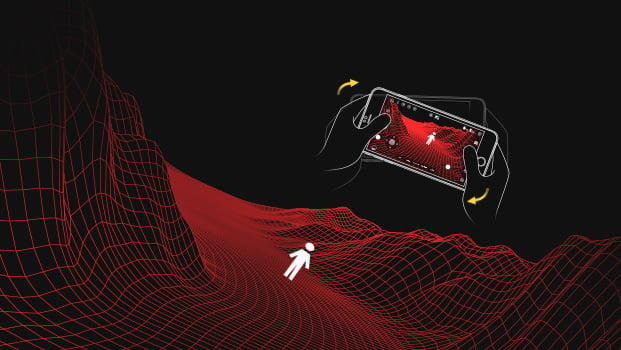 As with Zhiyun’s other recent gimbals, the Weebill-S is compatible with the Manfrotto PL quick-release system. But that’s not all. It’s a 2-in-1 system that’s also compatible with standard Arca-Swiss style plates, too. This is very handy, as these are probably the two most commonly used quick release systems out there for stills and video.

Like the Weebill LAB and Crane 3 LAB, the new Weebill-S supports axis-locking, although they’re simple slide switches now, instead of rotating switches. This should make life a little easier when balancing the gimbal, as sliding switches are a lot less fiddly to use. 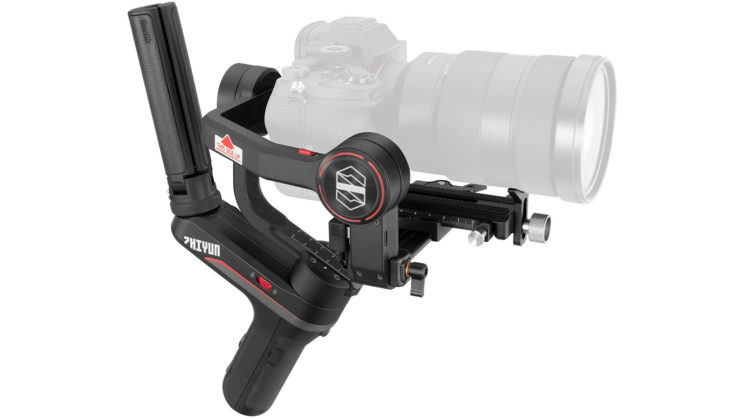 The Weebill-S supports both electronic focus control as well as mechanical focus & zoom control using the wheel. If you’re using a camera that can’t speak to the gimbal electronically, or you wish to control both focus and zoom, the Weebill-S is compatible with the TransMount motors that were also available for the Weebill LAB and  Crane 3 LAB.

A pair of 18650 batteries power the gimbal for up to 14 hours, although Zhiyun does note that these are slightly custom batteries, smaller than standard 18650s, and so they don’t recommend using standard generic brand 18650 batteries with the Weebill-S.

Overall, it seems like a nice upgrade over its predecessor. It’s lightweight and appears to handle a pretty hefty load. The range of accessories available for Zhiyun gimbals now, especially with many of them being compatible with multiple models of gimbal, offers a pretty developed ecosystem, and if and when you upgrade, you’ll be able to keep many of  your previous accessories and keep using them with your new gimbal. 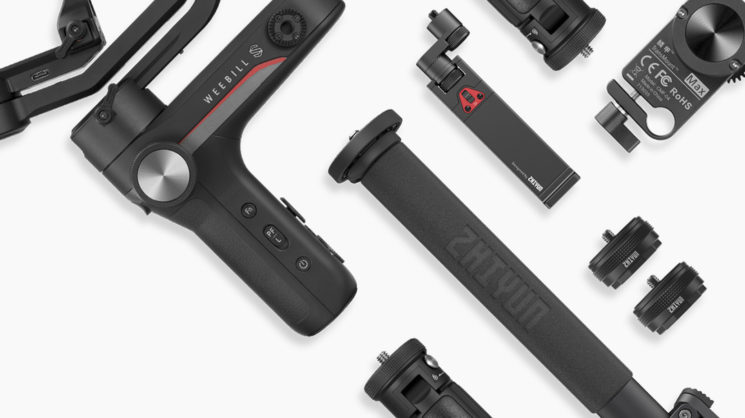