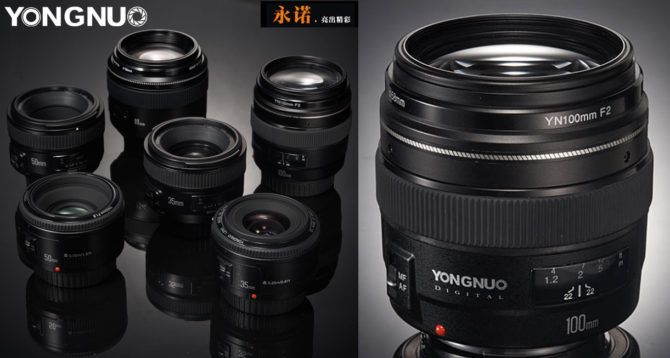 Chinese manufacturer Yongnuo is well known for its inexpensive flash units and radio triggers. More recently, the company have turned their hand to lenses. Adding to their fairly small 50mm f/1.8 and 35mm f/2 lineup, Yongnuo have now announced a 100mm f/2 lens. Outwardly reminiscent of the Canon 100mm f/2 USM, the lens is initially available on Canon only. We can probably expect a Nikon version to come along at some point in the future.

The best thing about it, though, is the price. Costing around $170, this is a little over a third of the $499 Canon. At this price point, it could be a great option. A potentially ideal portrait lens on a very low budget. How well it stands up to scrutiny side-by-side with the original Canon remains to be seen.

If Yongnuo’s previous lens releases are anything to go by, though, it may ultimately boil down to personal preference. Past releases have been fairly comparable, with each having different strengths and weaknesses. The Yongnuo 35mm f/2, for example, generally seems to show better control of chromatic aberration and offer more pleasing bokeh, while the Canon is a little sharper wide open. 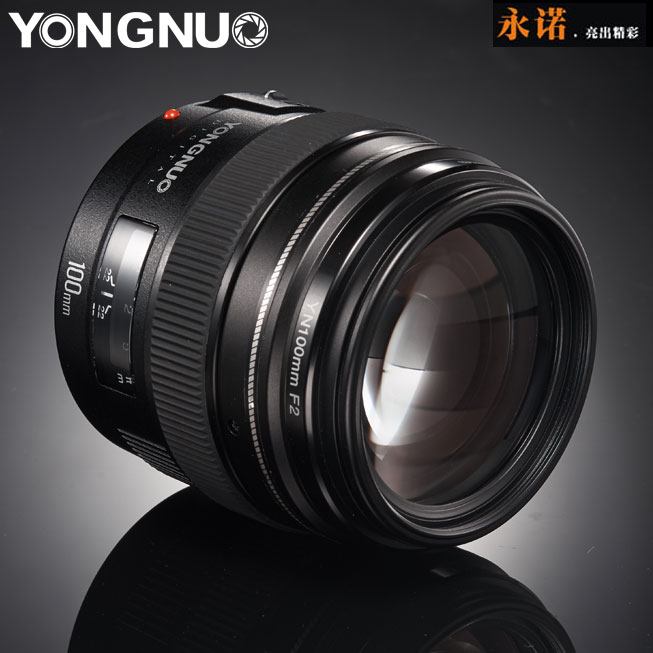 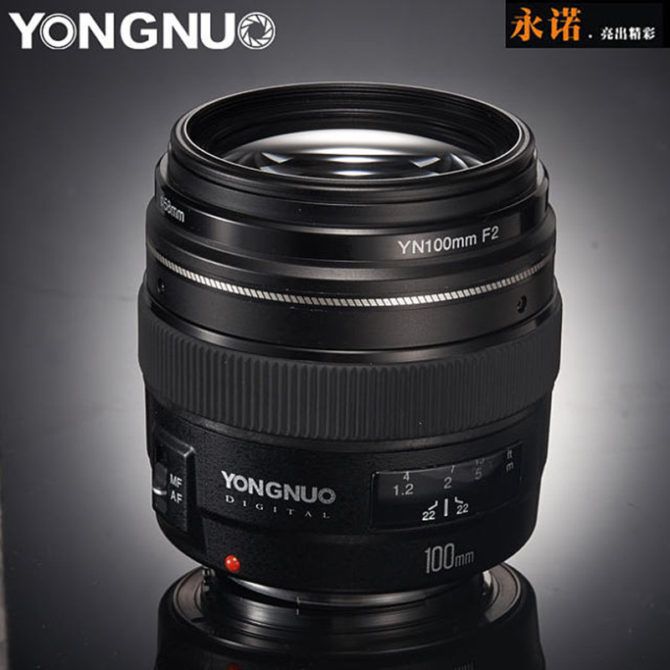 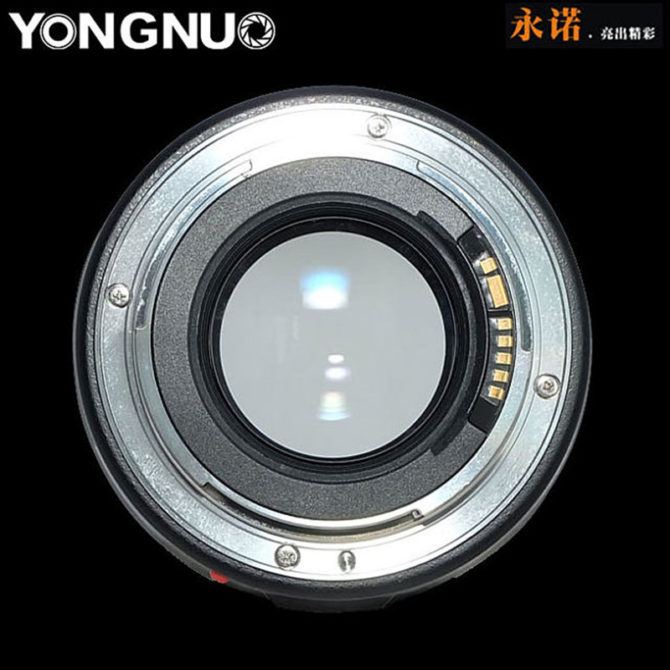 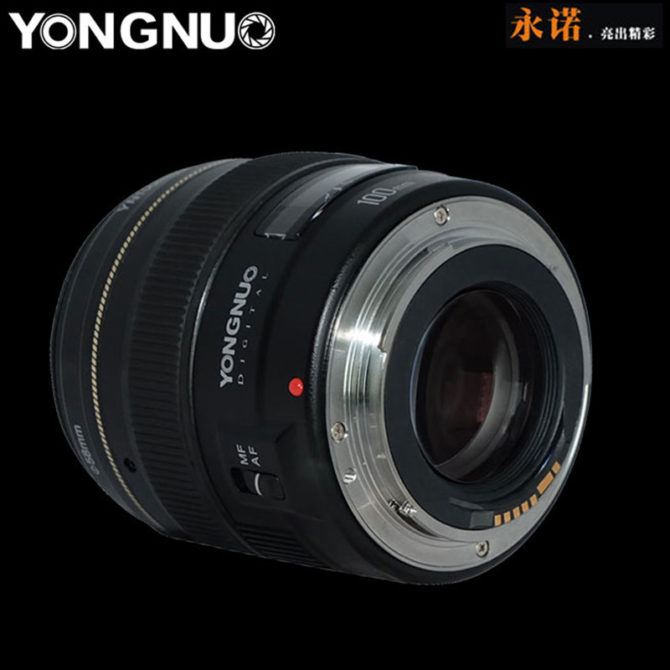 And for those that are interested, here’s the MTF chart. 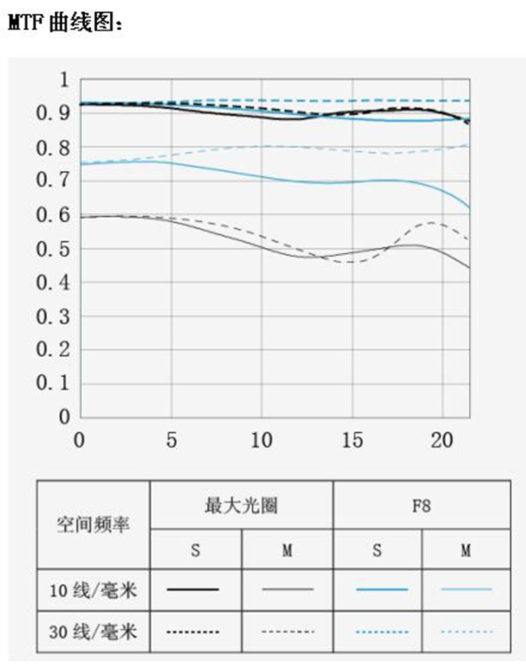 As with the Canon, the Yongnuo lens contains 8 elements. In this side-by-side comparison of both 100mm f/2 lenses, you can see they’re near identical. 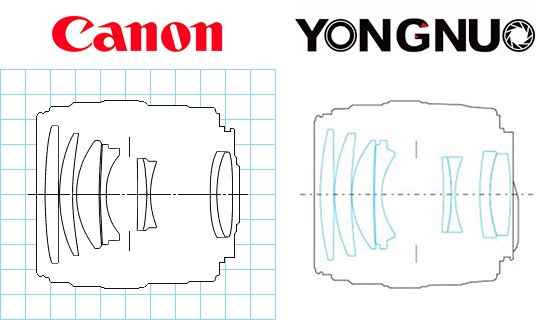 The lack of support for other lens mounts like Sony and Pentax has left some users frustrated. But if the lenses hadn’t been released at all, those not shooting Nikon & Canon would still be in the same position anyway.

Along with the 100mm f/2 announcement came another interesting image. Look carefully. 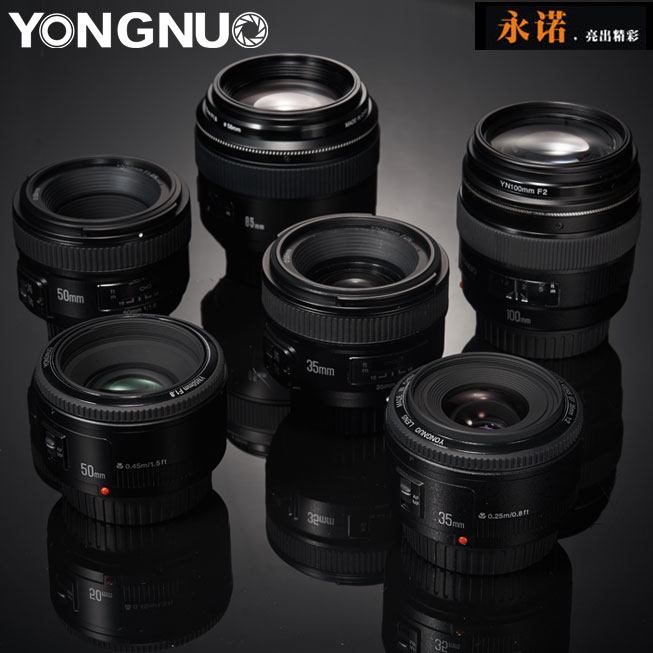 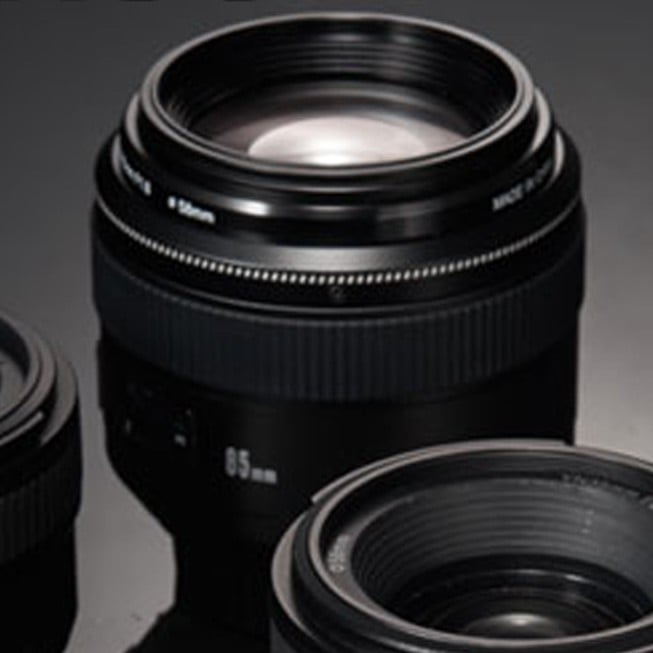 There’s no aperture printed on the lens, but looking at the size of it in relation to the others, appearance would suggest that it is based on the Canon 85mm f/1.8.

No news yet on when this may be officially released, or even announced, but it rounds up the lens lineup quite nicely. A set of inexpensive 35mm, 50mm, 85mm and 100mm primes could be ideal for those just starting out on limited budgets. They’d also make a great set of lenses to go along with a Light Blaster, even if you don’t use them on your camera.

The Yongnuo 100mm f/2 is currently listed on Aliexpress for $171 (£141.88) in a Canon mount. No news yet on when it will be available through more International channels, but I wouldn’t expect it to take too long. Also no word on when or if a Nikon version will be announced.

Do you own the Yongnuo 35mm or 50mm lenses? What do you think of them? Do they stand up to your needs or do you find them lacking? Will you be adding the 100mm to your lens collection? Or will you hold off and wait until the 85mm is also released? Let us know what you think in the comments.