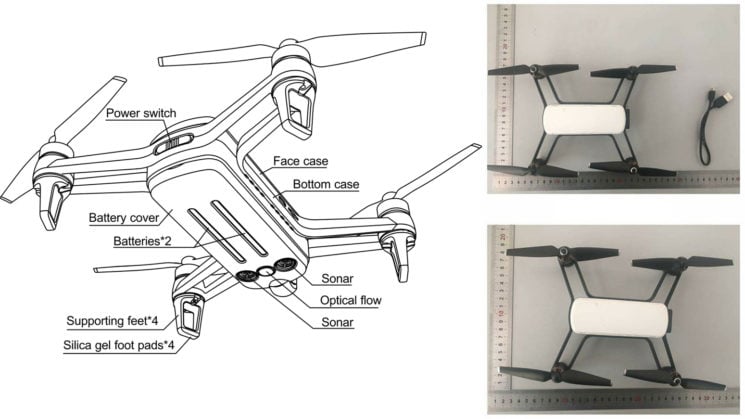 It appears that YI Technology are about to finally release a drone. Although it’s not the one we’ve all been waiting over 18 months for. There’s still no word on what’s happening with the YI Erida, but what is coming is a new tiny Spark-like drone. The Pixie. Unlike the DJI Spark, though, this one will shoot 4K video.

While this is technically a rumour, there is a complete user manual online. It seems unlikely to go to all the trouble of creating that if the drone itself weren’t real. According to specs, it’ll shoot 4K, 1080p and 720p video with timelapse and burst mode 15MP photo features. It operates on 2.4Ghz and 5Ghz WiFi, with a suggested range of 100 metres. 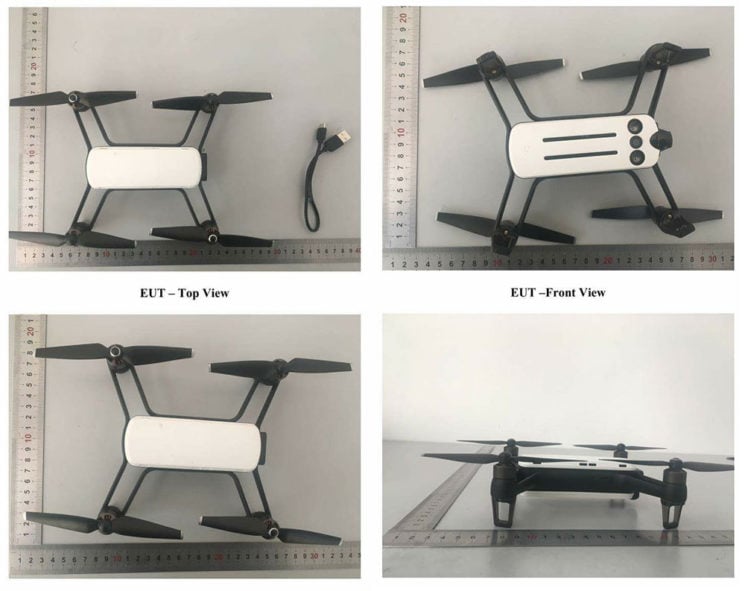 When it comes to the looks, it’s very similar to DJI’s spark, although with some slight differences on the arms. They appear to be more of an outline frame design, which should help a little with weight to increase battery life and flight time.

And as for that battery life, it looks like they may be going away from the proprietary battery solutions of most drones. While they don’t mention it specifically, the diagrams look an awful lot like a pair of standard 18650 batteries. This would be very useful if they are. 18650 batteries are dirt cheap, very easily obtained, offering a whole lot of potential flight time. 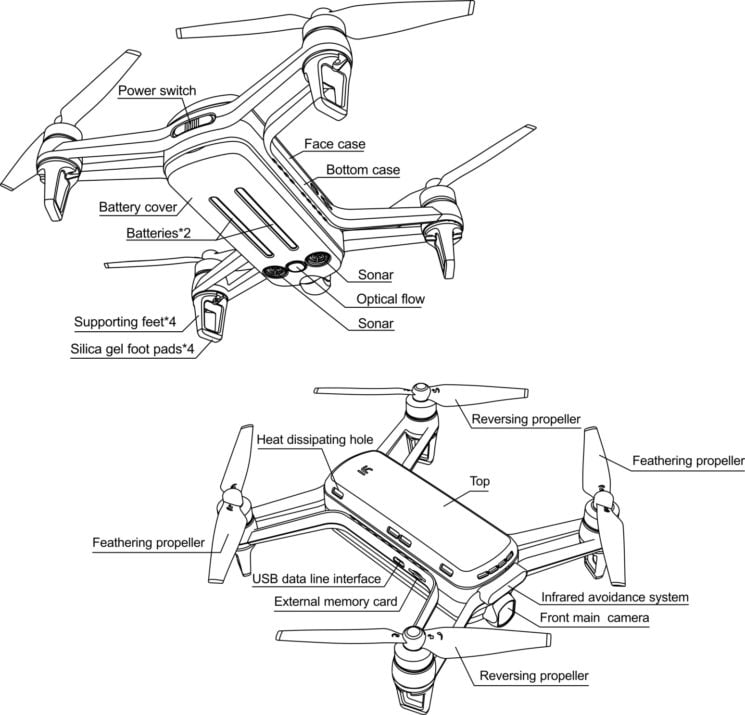 There’s also a “YI Pilot” mobile app, which offers some clues as to settings. The 1080p video of the Pixie is capable of 60fps, which is double that of the DJI Spark’s 30fps. It also shoots 4K, which the Spark isn’t capable of at all, and 720p slow motion at 120fps. No word on bitrates, though. There’s a little conflicting info on the stills resolution. Some parts of the manual refer to it as being 15MP while others state 13MP. 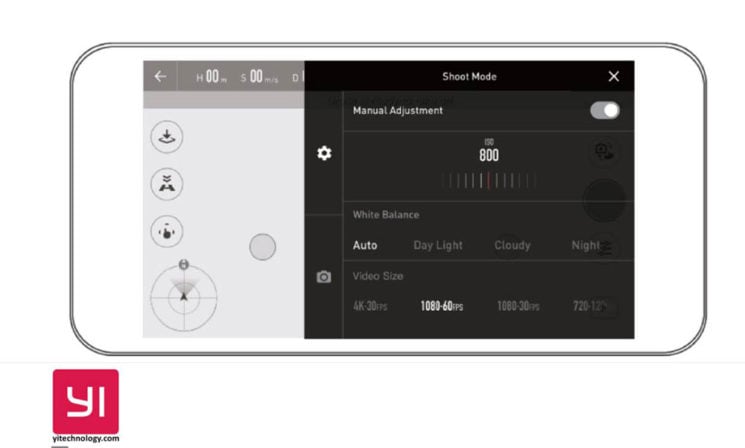 There’s no word, obviously, on price or release date for the YI Pixie yet, as this isn’t an official announcement. But, it will have to come in at a very competitive price if it wants to succeed against the Spark and new DJI Mavic Air. You can check out the full user manual and specs here.

Here are the first reviews of $500 DJI Spark mini-drone