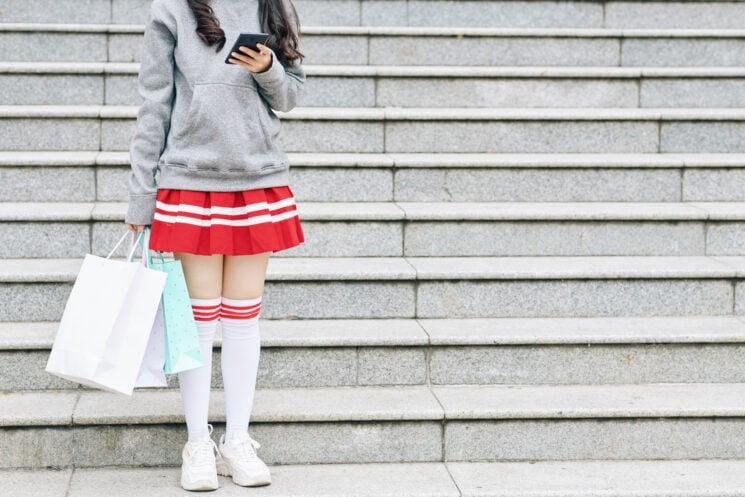 Yes, this actually happened. A 28-year-old woman from Miami Beach trespassed a high school. She pretended to be a school girl looking for a registration office to pass through the security and then caused multiple incidents that eventually led to her arrest. And why? So she could gain more Instagram followers among the students.

The incident happened on Monday when Audrey Nicole Francisquini entered American Senior High School. According to Local 10, the security confronted her, but she said she was a student looking for a registration office, so they let her through.

As you can probably guess, Francisquini didn’t go to the registration office. Instead, she went in front of one of the classrooms and prevented students from getting inside. The security got involved again, but this time, she reportedly ignored them completely.

The security notified the school administration of a potential threat on the school campus, and several school officials began gathering around Francisquini. This is when she reportedly left the building, eventually getting on the street where the police had already waited for her. The officers reportedly yelled at her to stop, but she ignored them and just walked away.

So what on Earth happened here? After analyzing the surveillance footage, the police realized that the whole stunt was about gaining Instagram followers. Yup, you’ve read that right. Francisquini dressed as a student so she could enter the building. I do wonder, though, how it’s possible to mix up a woman of almost 30 with a girl of 16-17, but that’s just me.

After the security let her in and Francisquini went in front of the classroom, she tried to get the students to follow her on Instagram. According to Local 10, she was handing them pre-printed flyers with her Instagram username on them.

Well, that Instagram username she’d been handing out was good for one thing: it helped the police to track her down. She was arrested at her Miami Beach home the same day and taken into custody. Francisquini appeared at a bond hearing on Tuesday morning. That same day, she got an order to stay away from the high school.

Francisquini has been charged with burglary of an occupied dwelling, trespassing an educational institution/interference, and resisting an officer without violence to his person. The total amount of bonds for these three charges is $21,000.

I’m honestly having trouble grasping this and understanding her motives. A fully grown woman pretending to be a student so she can get among high-schoolers and make them follow her on Instagram… It’s just bizarre. I hope she won’t trespass in elementary schools if Facebook releases Instagram for kids.

« Mirrorless cameras are overrated… by a lot!
Reviewing Sony’s first ever digital camera 25 years after its release »