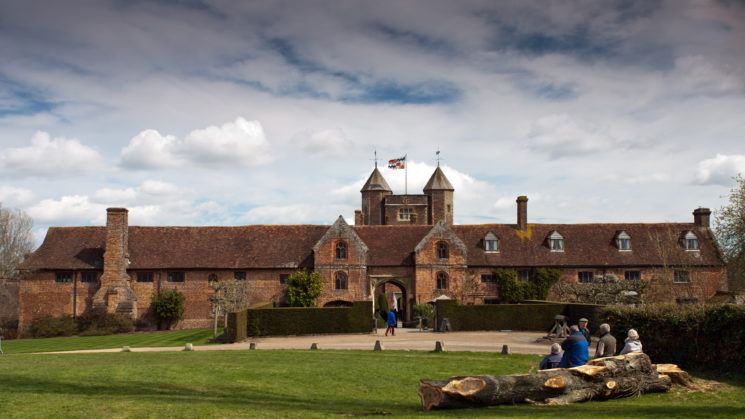 A widower in the UK is appealing to help find the stranger who shot the last photo of him and his wife together before she died. BBC News reports that Alan Write and his wife visited Sissinghurst Castle Garden in Cranbrook, Kent, England in September 2015.

During the visit a man they spoke to took their photograph in the gardens. Three months later, Mrs write passed away. Alan told National Trust magazine that this would have been the last photograph ever taken of her. National trust tweeted a photo of the letter from the magazine, which has since been retweeted more than 2,500 times.

Was this you? On a visit to @SissinghurstNT in September 2015, a photo was taken of Alan and his wife – are you the photographer? pic.twitter.com/ZUwxvasas7

His letter to the magazine reads…

On a trip to Sissinghurst Castle, Kent, during September 2015, my wife and I spoke to a couple of fellow visitors. The gentleman then asked to take a photo of us sitting in one of the gardens.

My wife sadly passed away about three months later, and I have realised that this would have been the last photo ever taken of her. I would dearly love to obtain a copy. Could you publish an appeal in the members’ magazine? It would mean so much to me.

A sad tale, and a hearbreaking plea. While the chances of finding the mystery photographer may be slim, I certainly hope they find each other. As word spreads, and the story is shared, the chances of that happening increase. Best of luck, Alan!

My camera died on a photo shoot, so I used my iPhone instead