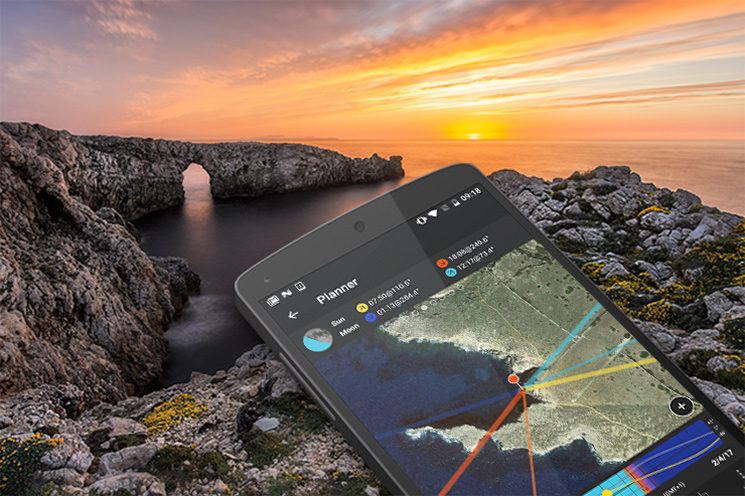 PhotoPills has become one of the most popular iOS apps out there for location photographers. Whether you shoot landscapes, astrophotography, portraits, or anything else on location, it’s a valuable tool. It’s also a tool that’s previously been exclusive to the Apple mobile platform. Now, all that changes as PhotoPills comes to Android.

The team behind PhotoPills have been getting asked for an Android version for a long time. But they say that it wasn’t possible for them to even start working on it until February 2016. Now, a year later, the first Public beta version is available on the Google Play Store.

The folks at PhotoPills have kept a page going to keep those interested updated on their progress. The goal is to produce the exact same application for Android that already exists for iOS. With all the same features and capability. Now it appears to be pretty much there, hence the Public Beta phase.

During the beta, the app is available through the Google Play store, and in my brief testing appears to be quite stable. All the features one would expect to see are there. It runs great on both my Android tablet and phone. The Public beta phase is expected to last about two weeks, with the final version going live at the end of the month. 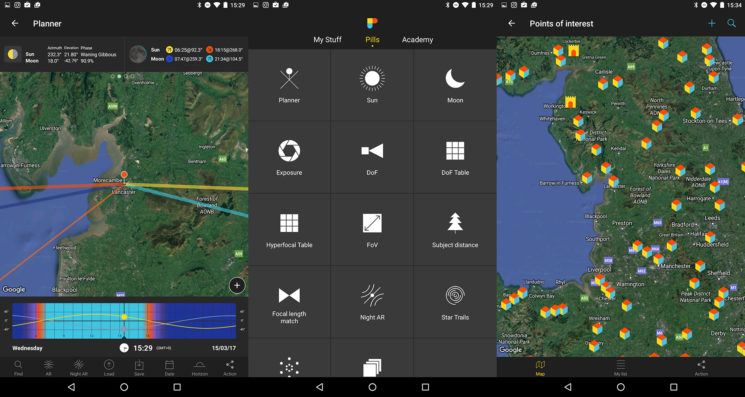 As a location shooter, this is fantastic news for me. While I do have an iPhone, my Nexus 7 tablet has a much larger display but is lighter than my iPad. It also goes with me on all of my shoots so I can images on see a larger display than LCD on the back of my camera when on location. So, being able to plan and scout trips, check lighting, etc. from this bigger screen will be very useful.

Hopefully there’s an easy way to sync up plans and data between the app on my Nexus, and on my phone.

PhotoPills for Android is available now in the Google Play store. It costs $9.99 in the USA and £9.99 in the UK. If you’re using an iOS device, as always, you can grab it in the Apple App Store. There are a bunch of videos up on the PhotoPills website to explain how each of the different features work.