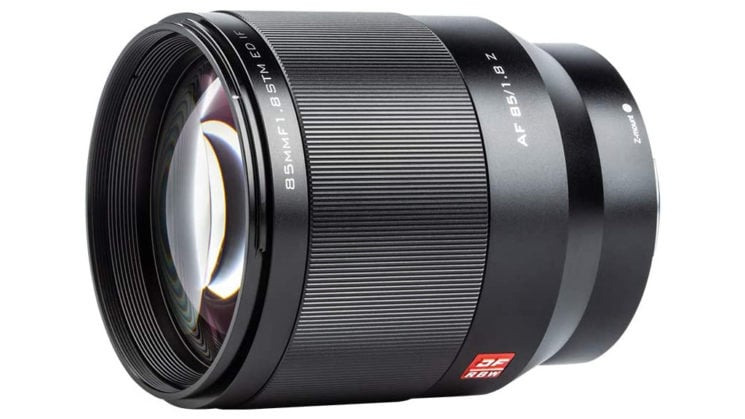 Viltrox is reportedly due to announce a pretty affordable 85mm f/1.8 AF lens for Nikon Z today. However, the lens has already been in stock, retailing at $399 – half the price of the Nikon’s version.

Viltrox 85mm f/1.8 STM is made for full-frame Nikon Z cameras. On crop bodies, you’ll get 127.5mm equivalent focal length. Let’s jump right to the specs that we know so far:

Viltrox 85mm f/1.8 STM is probably going to be officially announced later today. But you can already get it on Amazon, although it hasn’t been listed on the official manufacturer’s website yet. As I mentioned, it retails at $399, while the Nikon 85mm f/1.8 S costs $697 on a discount (the regular price is $797). I don’t know how the two lenses compare though, but I hope that we’ll get to see some reviews and know more.

The Viltrox 85mm f/1.8 for Sony E Mount can become an f/1.6 lens with just a simple firmware update