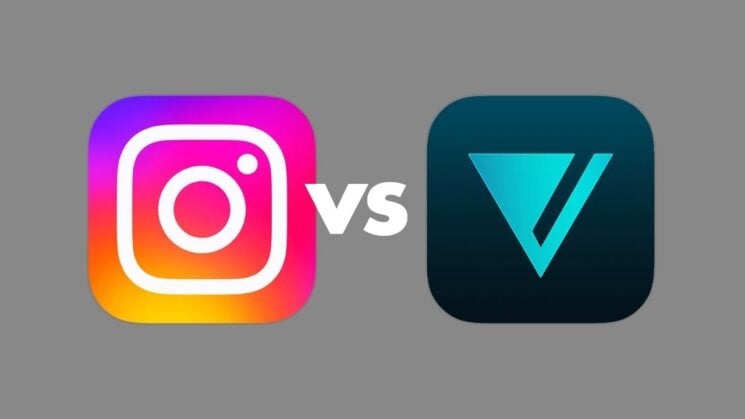 Still photographers are officially fed up with Instagram. Every new feature that Meta introduces seems to take the app further and further away from its original premise. It was a haven for discovering other photographers and beautiful still images. However, the rise of influencer culture, advertisements, stories and video reels has led to a general dissatisfaction among users, particularly photographers.

Visual artists instead are turning to alternatives, which could eventually rival Instagram if people continue to flock towards them. The latest app is Vero, whose tagline is ‘True Social”. Could this really be the Instagram killer, as Micael Widell suggests in this video below?

The app itself is not new. It has been around since at least 2018 but has been waiting patiently in the wings for its moment to shine. It wasn’t very popular to start with because it was basically just a clone of Instagram. That is the Instagram of old.

Vero is successfully luring photographers away from Instagram with an ad-free platform. The feed is very much what you might be familiar with. It’s chronological and doesn’t use algorithms. And also attractive is the fact that Vero doesn’t crop images in the same way that Instagram does, and you can include clickable links, something that has frustrated Insta users for some time.

Vero supports high-resolution images and they also support a desktop app, something that will make the photographer’s user experience far better than Instagram. Micael also says that he likes the simplicity of once again only having a chronological timeline. Instagram is a mess with stories and reels and multiple windows. Quite frankly, it’s trying to be everything to everyone, and that invariably doesn’t work. 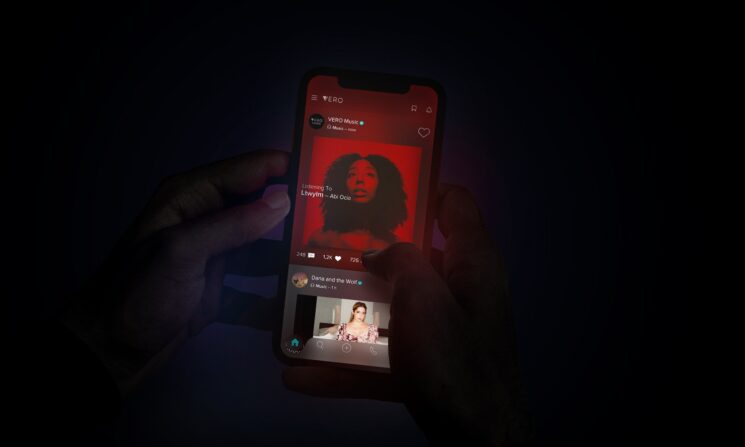 Membership of Vero has ballooned from 150,000 to 3 million in only a couple of weeks, although the servers at first couldn’t quite cope with the huge influx of new sign-ups.

With the rise of other photo-sharing apps such as BeReal, could we be beginning to see the downturn of Instagram?

cinema5D to offer online alternative to NAB 2020 for exhibitors

« No more crash landings: Now your drone can land on a steep slope
Great, Snapchat now has dual camera too »