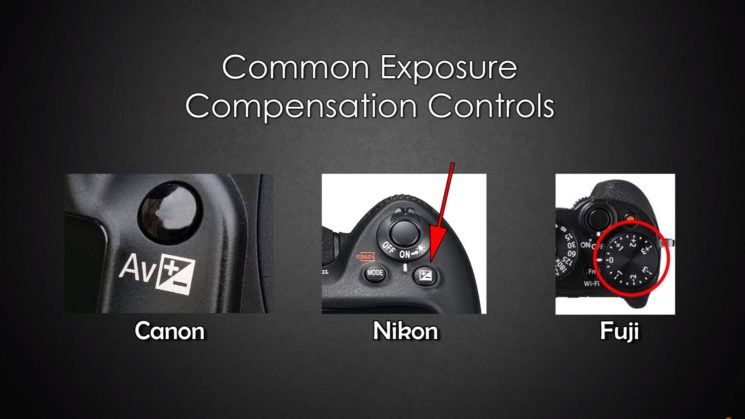 Exposure compensation can be a tricky subject to wrap your head around. The biggest puzzle often being “why do we even need it? Isn’t it easier to just go into manual mode?”. Well, sure, it might be, but it’s not always possible. And sometimes the semi & fully automatic modes just make your shooting life easier. But what exactly is it? And how does it work?

This video from The Photographer Academy will help to demystify exposure compensation. It explains what it is, as well as when and where you might want to use it. The video’s host, David, also goes on to demonstrate how it can help with a potentially difficult subject.

In the video, Davidm shooting in P mode believes the camera is underexposing the scene. It’s a bright sunny day, but the camera’s trying to even it out to a nice “correct” exposure that puts everything in the middle. So, he dials in 2/3rds of a stop of exposure compensation to force the meter to overexpose what it thinks it should be. This gives him the shot he wants. 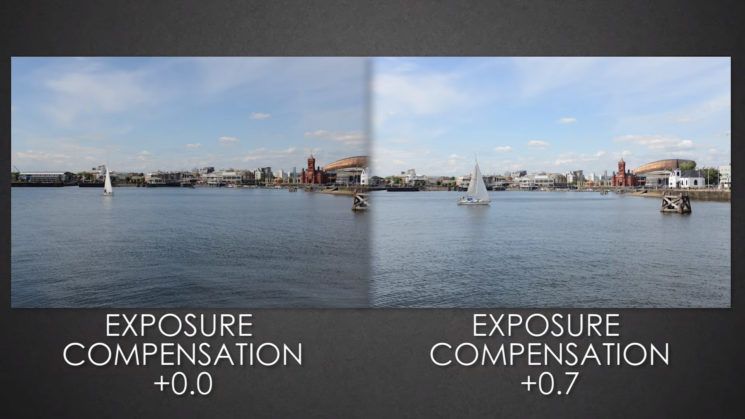 My most common use for exposure compensation is when I’m forced to bring my camera to family events. I’ll shoot aperture priority with -2EV dialled into the camera and an SB-900 on the hotshoe in TTL mode bouncing off the ceiling. Dialing -2EV into the camera tells it to not only underexpose the ambient by 2 stops, but the flash exposure, too. So I’ll dial +2EV into the flash’s exposure compensation. This gives a good exposure on my subject, while leaving the rest of the room slightly darker.

The other time I often use exposure compensation is when I’m using a camera that gives me no alternative.

For example, my Nikon N90s was my first ever camera, and I still use it to this day. But with Nikon’s G lenses that don’t have aperture rings, I’m limited to Shutter Priority and P modes only. There’s no aperture control at all. Going into shutter priority mode means I can knock the exposure compensation dial up and down to force the aperture to be where I want it. I’m completely ignoring the meter at this point, but it gives me control where I previously had none.

It’s one of those things that’s worth learning and understanding, even if you don’t plan to regularly use it. You never know when it can be a handy workaround to another problem.