You know what they say: one man’s trash is another man’s treasure. Christian Tudor from Academy of Photography has created a cool little gadget from what you would normally throw into trash. In this video tutorial, he shows you how to turn a simple biscuit box into an accessory for a creative lighting effect.

Making this accessory is a piece of cake. Cut off the flaps of the biscuit case and cut in into several strips. Tape them onto the box, so they cover the opening like in the photo: 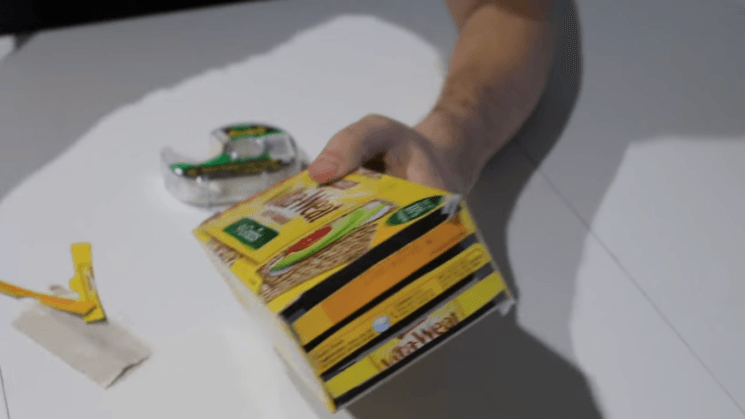 Mount the flash onto a tripod and attach the box. This is how it looks like when the flaps are still on it: 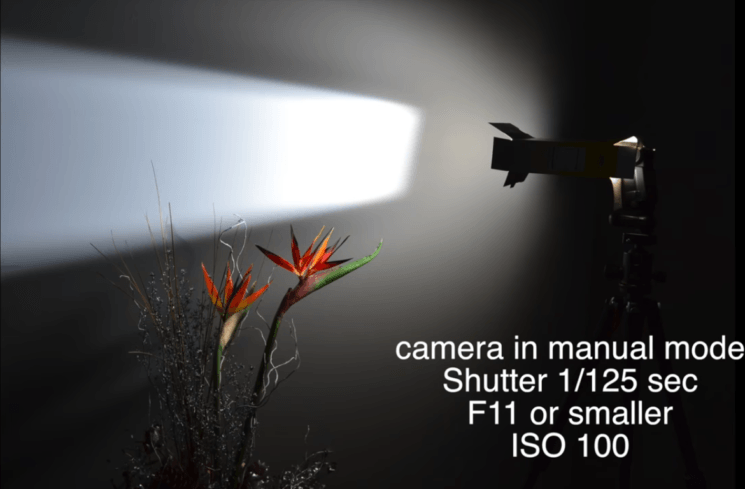 And this is the result when you cut them into strips and tape them over the opening of the box: 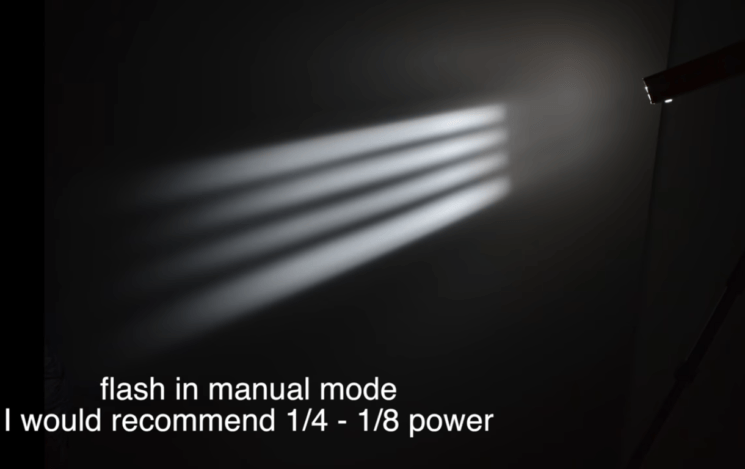 It’s recommended that you use the flash in manual mode at 1/4 or 1/8 power. Of course, feel free to experiment and see what works best. Here’s how it turned out for Christian: 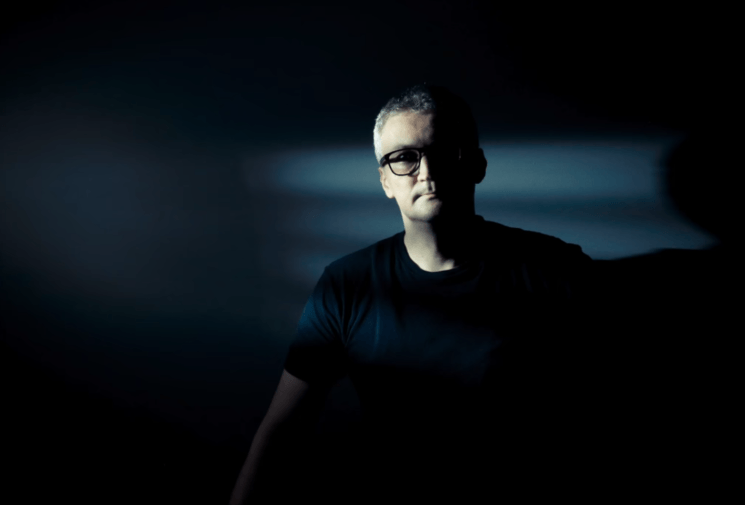 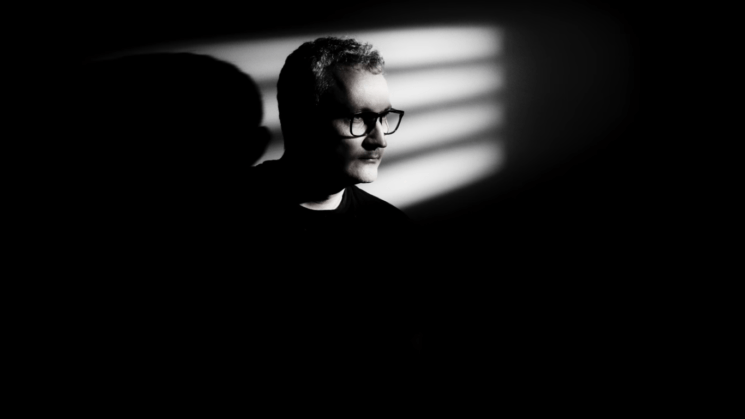 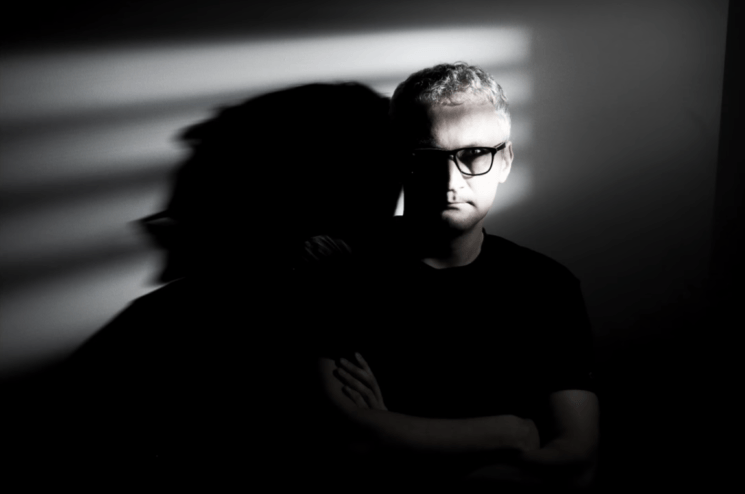 You can experiment and be creative. Adding a gel onto the flash crossed my mind, it might work well. Christian suggests “moving the party to the bathroom” and creating portraits with water droplets on glass. Personally, it’s not my cup of tea in this combination, but some of you might like it. Here are two Christian’s photos: 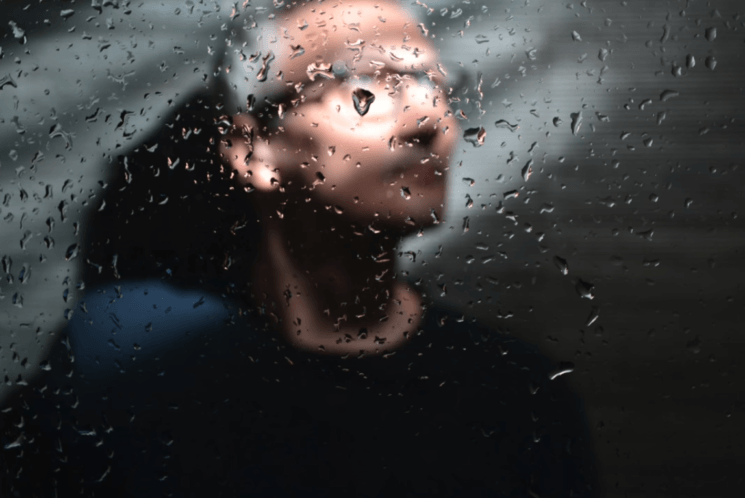 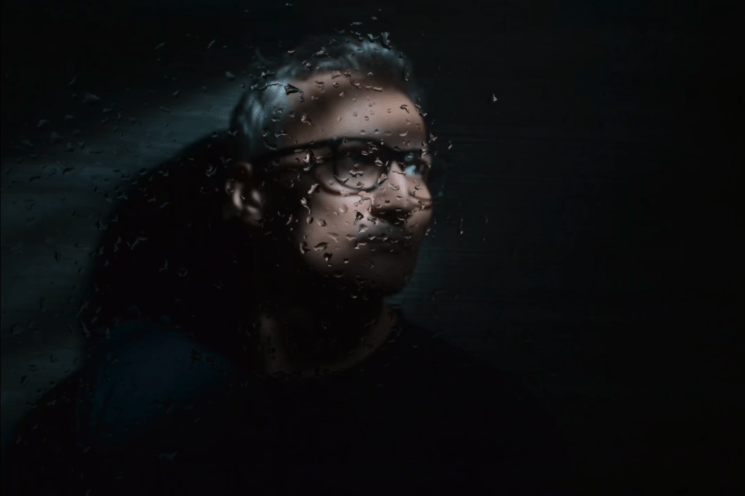 So, when you’re done munching on the biscuits, don’t throw away that box right away. With a couple of simple modifications, it can help you have some fun with your photos.