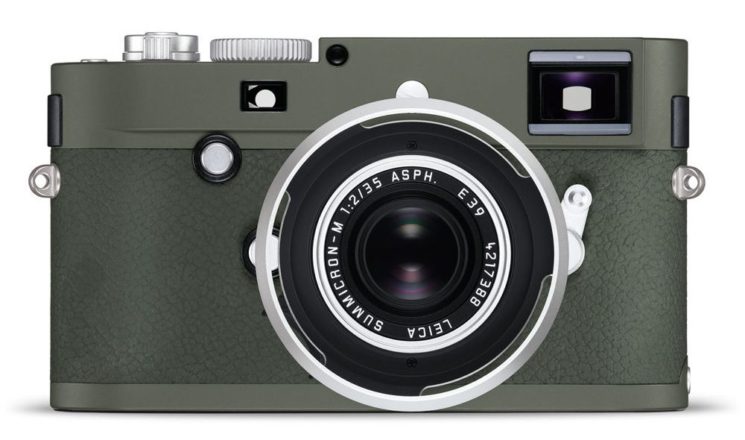 Earlier this month, Calgary-based business The Camera Store was robbed for pricey Hasselblad X1D camera and three lenses, and a rare Leica MP Safari kit. Thanks to the fast reaction of the community and the police, the Hasselblad gear was returned to the store only 48 hours after the robbery. And now, just in time for Christmas, the rare $13,000 Leica found its way back to the store, too.

The Leica MP Safari that was stolen last weekend along with a selection of Hasselblad equipment, was recovered after the…

The Hasselblad camera and three lenses were found when a police officer answered a Kijiji listing on Monday last week. The police took two suspects into custody outside a Calgary mall. After this, the police had executed a search warrant and found the missing Leica, too. The rare camera is now back in the store, and they have an incredible 100% recovery rate.

When the convictions are made, The Camera Store will contact the person who was first to provide the information to the police. As promised, this person will get the $5,000 shopping spree reward.

GoPro Falls From 3,000 Meters, Found by Mycologist, Returned To Parachutist