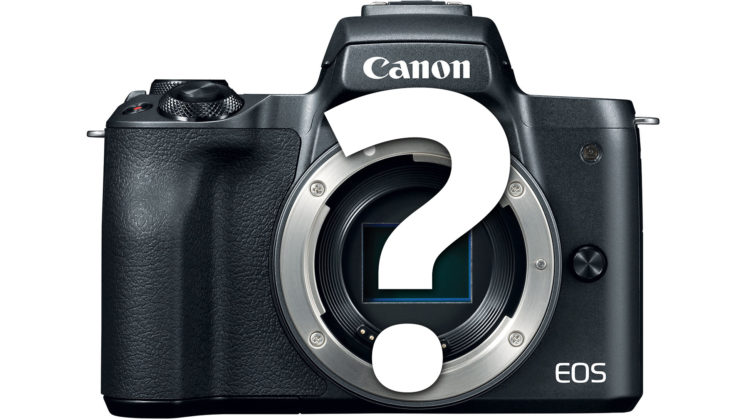 Despite the introduction of the full-frame EOS R and EOS RP cameras, Canon isn’t giving up on its APS-C line of EOS M bodies, as evidenced by the release of the EOS M6 Mark II and the EOS M200. Rumour has it, though, that there are a couple of new ones expected to be released during 2020.

At this early stage, the specs need to be taken with a grain of salt, but one is suggested to be a Mark II successor to the EOS M50 (or perhaps a new M60), while the name of the other is currently unknown.

The EOS M50 was hotly anticipated and finally announced officially in February 2018. It’s been a very popular camera, despite the crazy 4K 2.5x crop mode.

With an expected announcement date 10 months from now, I think this might be more wishful thinking rather than anything we can bank on. It’s very rare that rumours this far ahead turn out to be true.

This one doesn’t have a name, but it does come with a price. Whether this will replace an existing model or be a new product line entirely (however unlikely) is anybody’s guess.

Even if these rumours are true, and even if we get more information coming out about these cameras over the next few weeks or months, I wouldn’t get my hopes up until we know whether or not they crop in even further than the native 1.6x crop of the APS-C sensor when shooting 4K video.