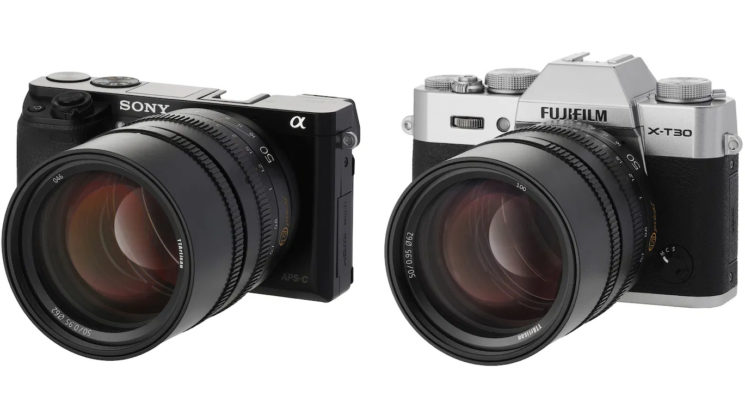 It’s not that often you see limited edition lenses these days, except with the likes of Leica. Even then, it’s usually just a limited edition colour of an already existing lens (or to launch a new one). TTArtisan, however, is making a very limited edition 50mm f/0.95 for the Sony E and Fujifilm X mounts. Only 20 will be produced for each mount.

TTArtisan hasn’t made an official announcement about the lens that I’ve seen yet, but it’s shown up on the website of Japanese distributor Shoten Kobo. It is a manual focus lens offering about a field of view equivalent to about a 75mm lens on a full-frame body. And the price? Well, it’ll only be around $400.

According to Shoten Kobo, the TTArtisan 50mm f/0.95 lens is being made in an extremely limited quantity of only 40 lenses in total for the entire world. 20 for Sony E and another 20 for Fuji X. Once they’re all gone, they’re gone. And right now it looks like you’ll only be able to buy them from Shoten Kobo’s own online store – although there’s been no word on an actual release date yet.

If you want to find more about the lens, head over to Shoten Kobo, and if you want to try your luck at being one of the few who manages to buy one for the extremely reasonably ¥42,800 (~$392) price tag, keep hitting refresh on their store.