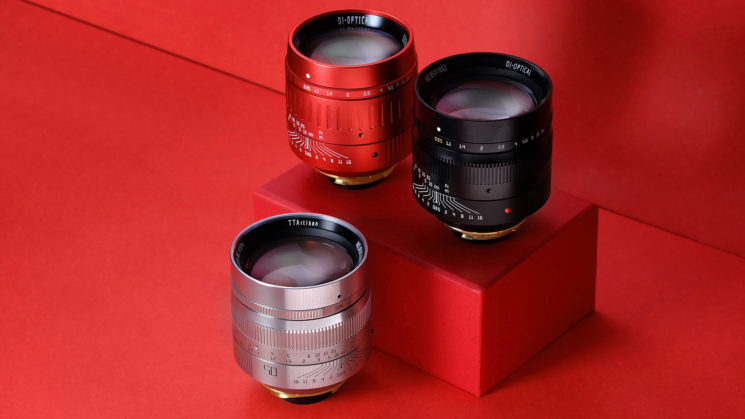 Chinese lens manufacturer TTArtisan has just announced a super-fast and gorgeous-looking lens for Leica M-mount cameras. The 50mm f/0.95 lens comes in beautiful red color, and it will be available in only 500 pieces worldwide.

The M-mount TTArtisan 50mm f/0.95 is already produced in black and silver. The company also launched Sony E and Fujifilm X mounts last year, but only 20 were produced for each mount. There aren’t any differences when it comes to the specs of each of these models. Check them out: 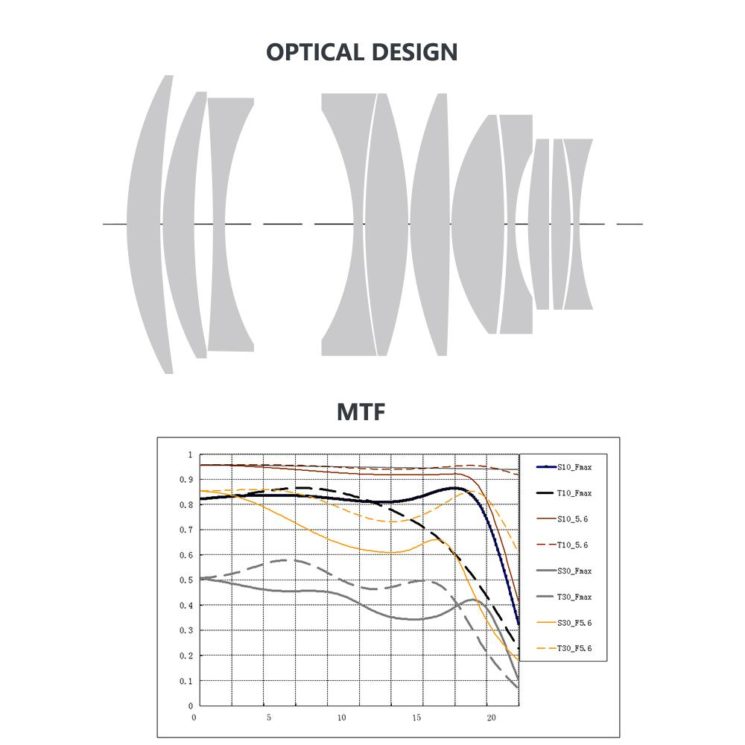 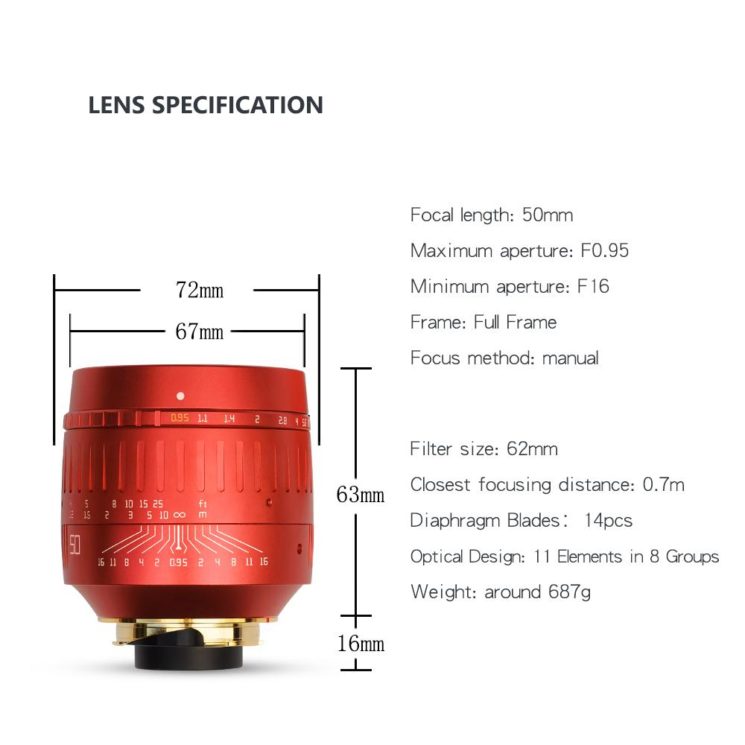 The biggest difference between the latest TTArtisan 50mm f/0.95 and those launched before it is the color. Instead of silver or black, tis limited edition model is red. That’s one of my favorite colors, so I like it a lot. It was made to celebrate the Year of the Ox, so the lens cap comes with a drawing that denotes it. Take a look at more photos: 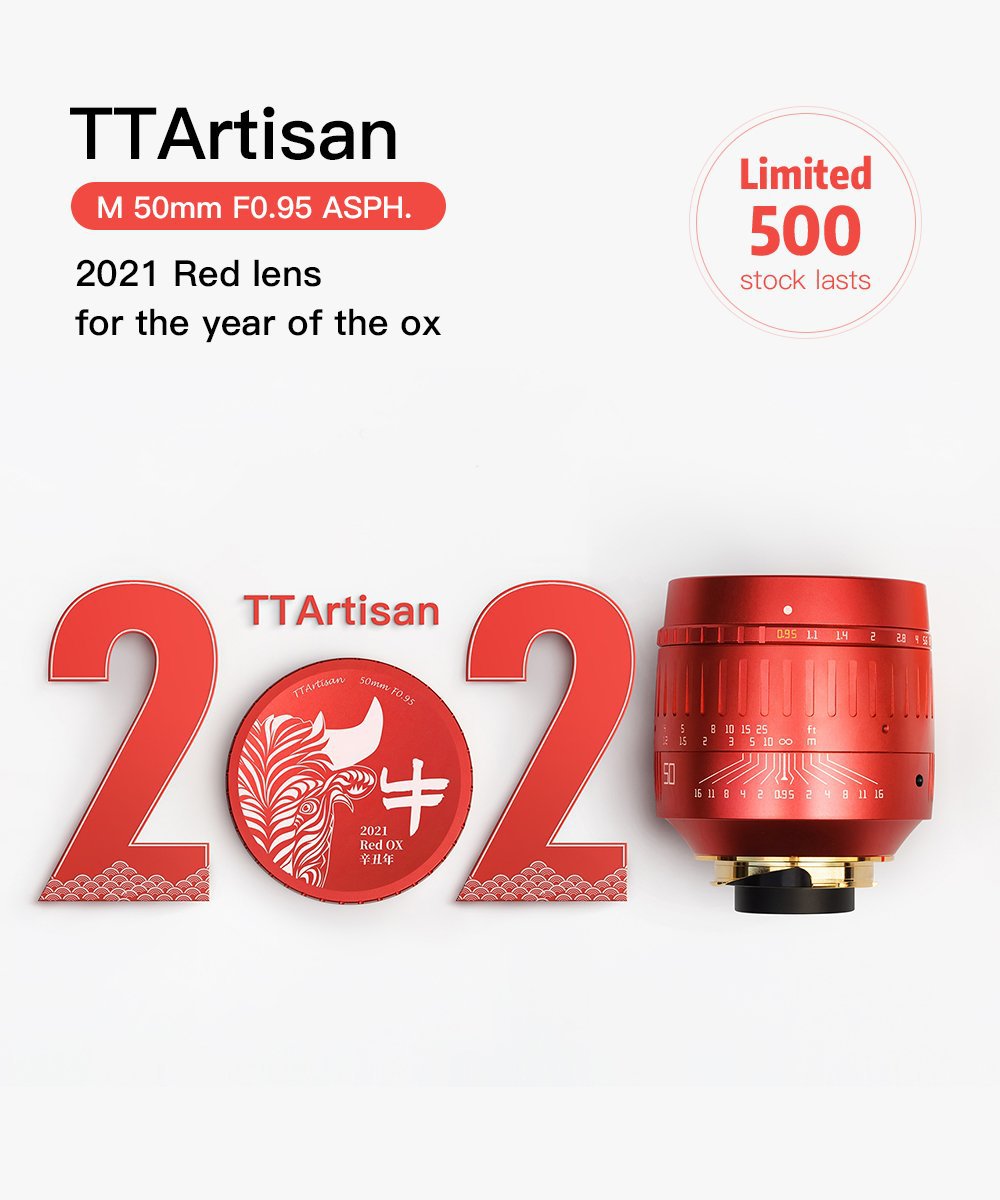 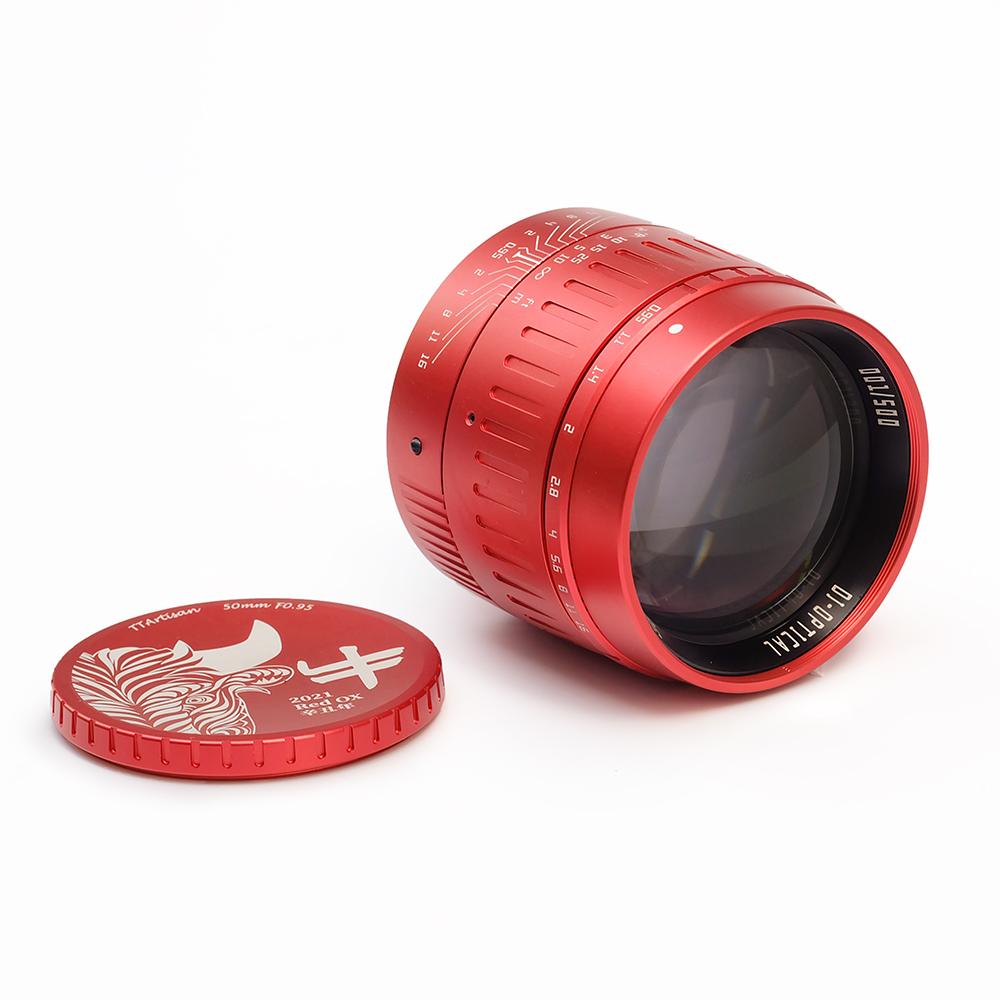 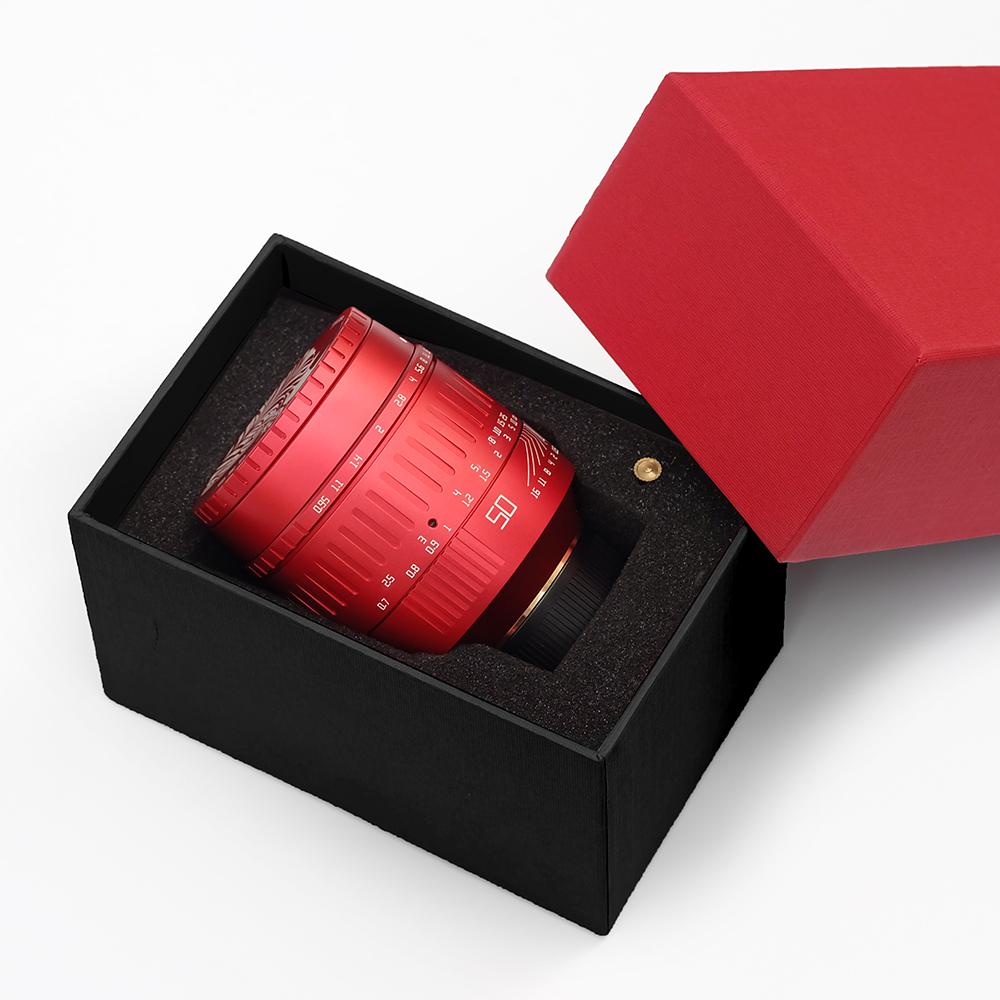 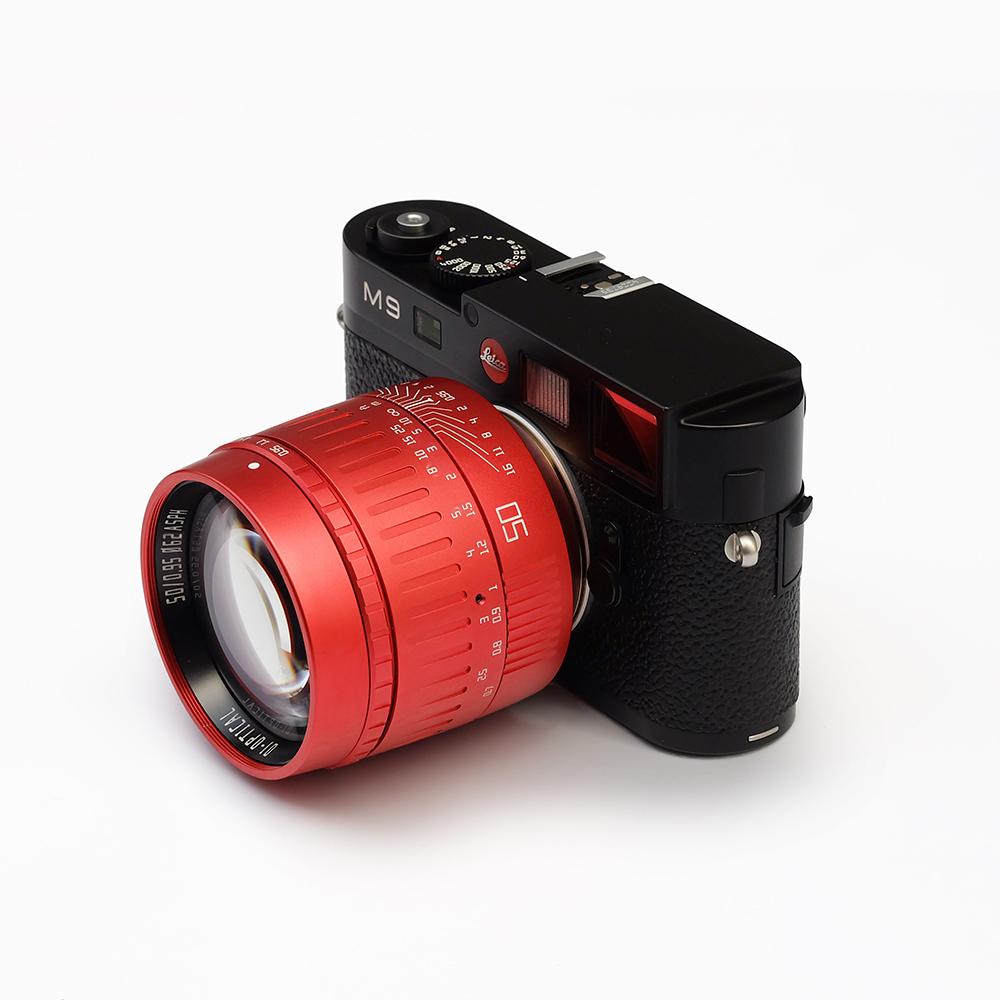 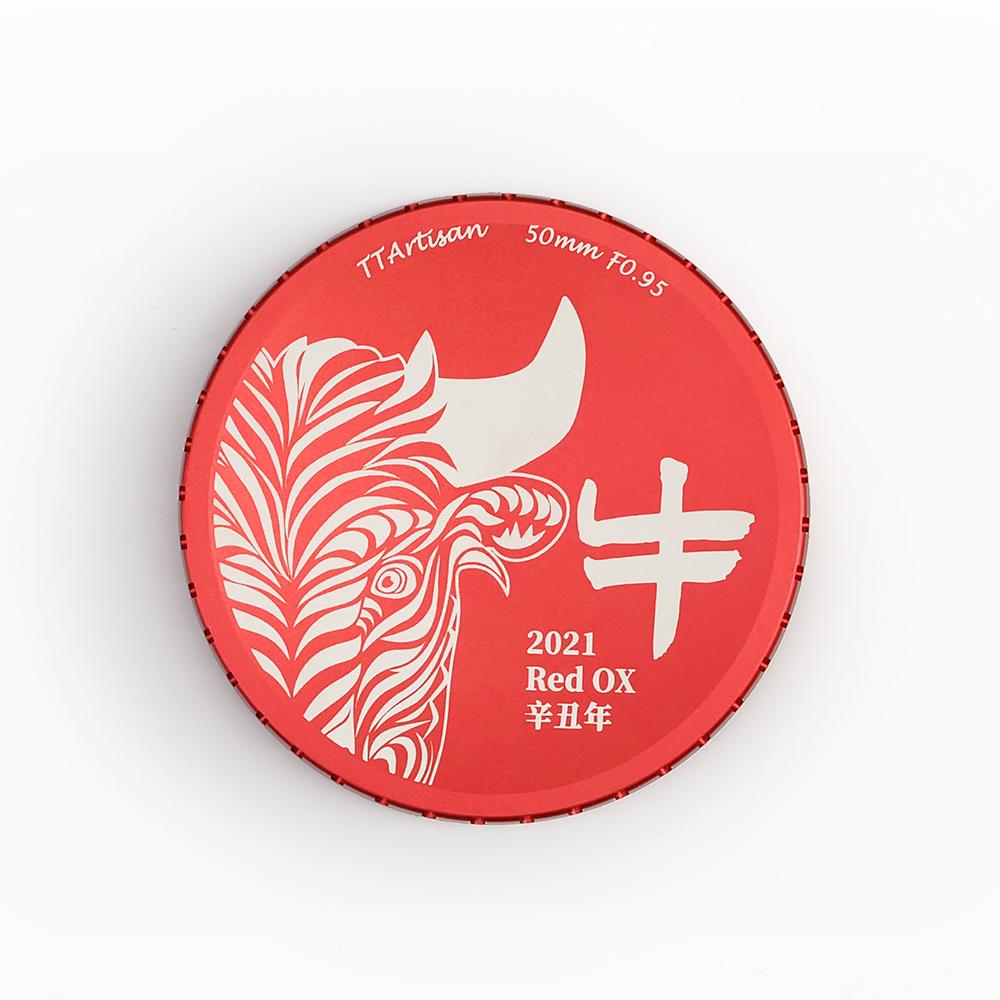 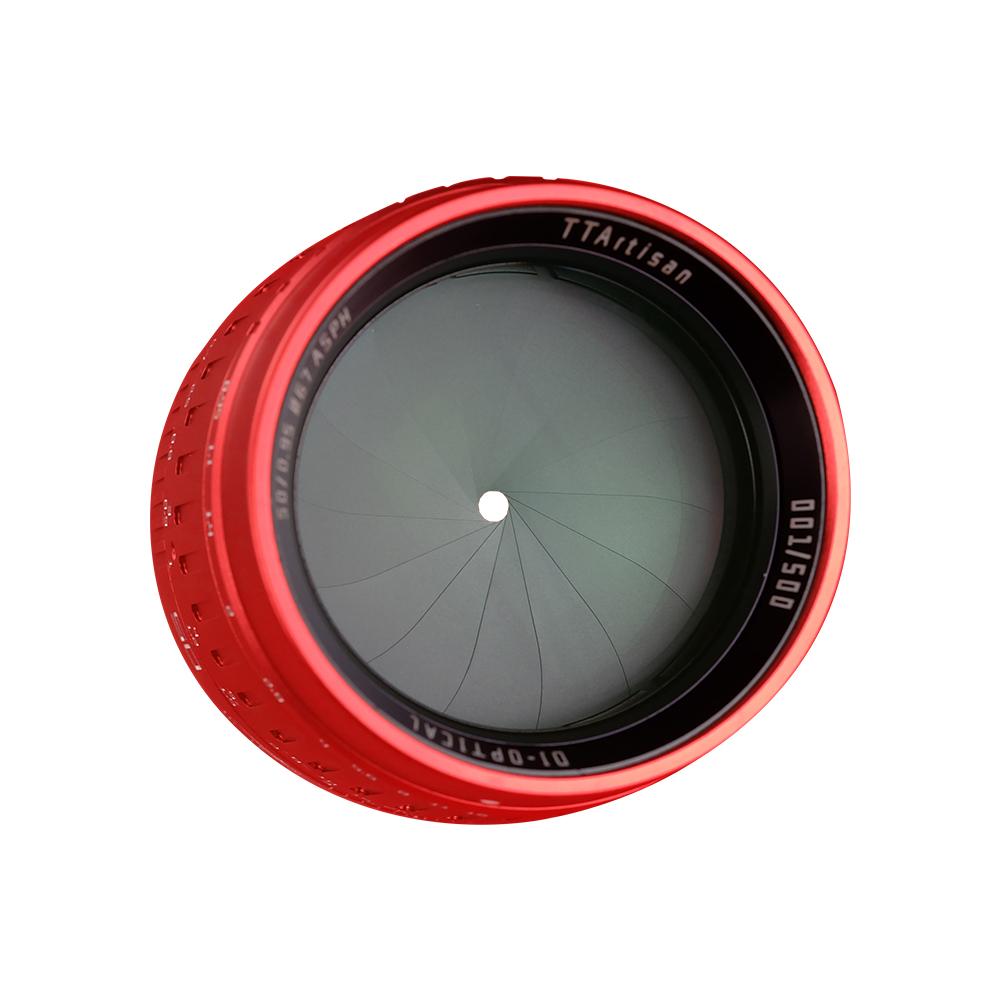 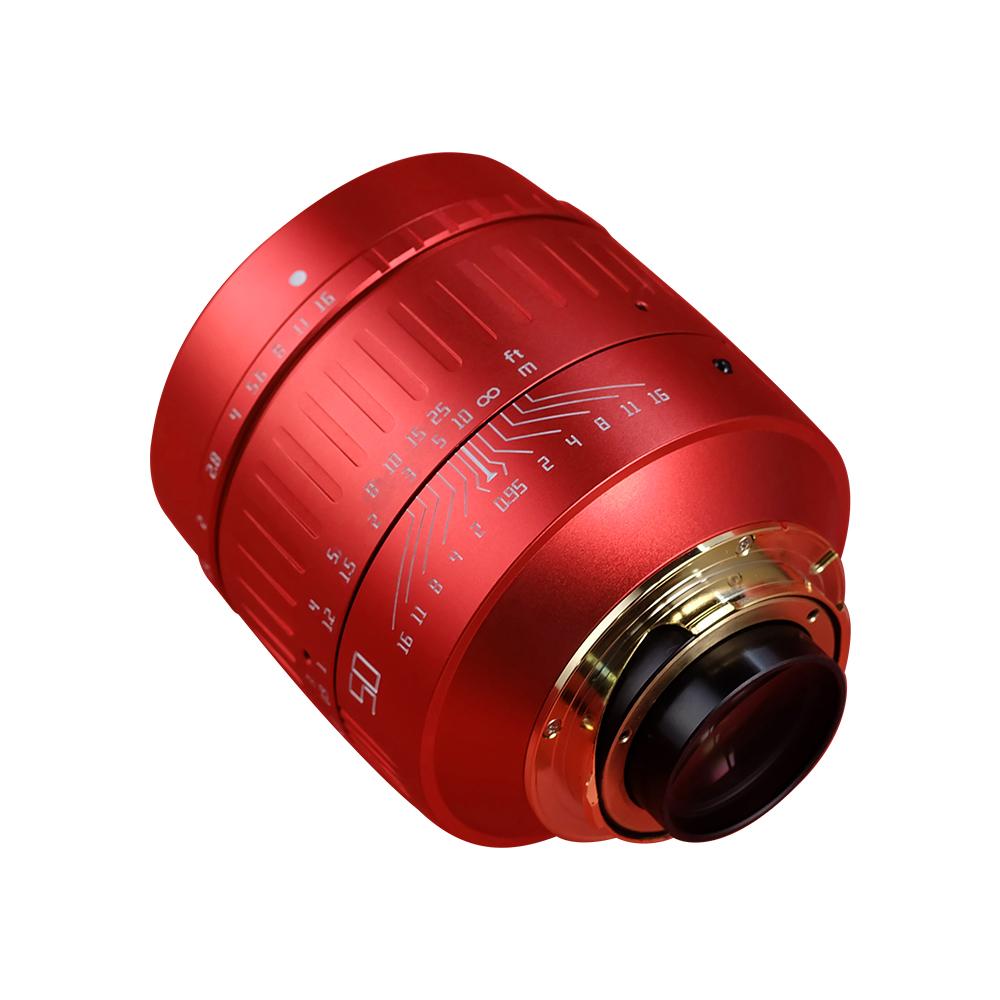 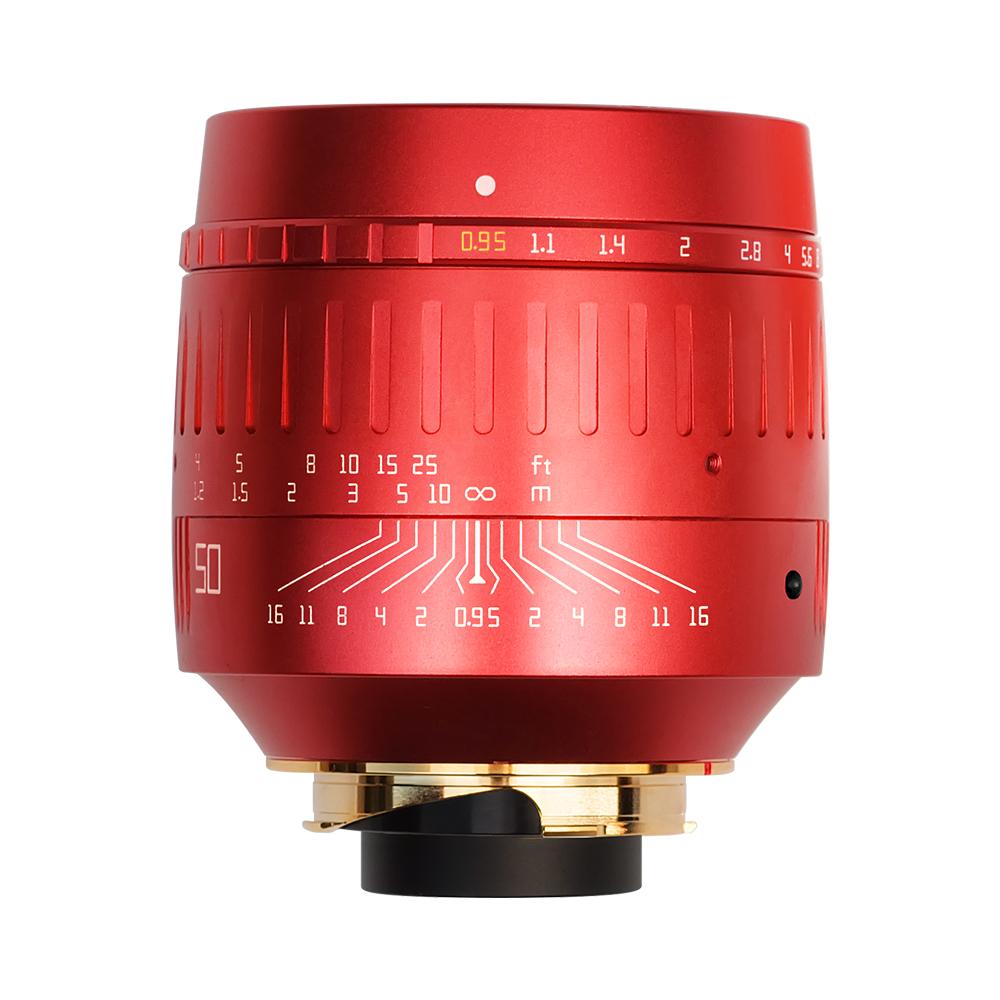 The red TTArtisan 50mm f/0.95 is available through TTArtisan’s web shop, and it’s a bit more expensive than it’s black and silver counterparts. Instead of $755, it will set you back $899.