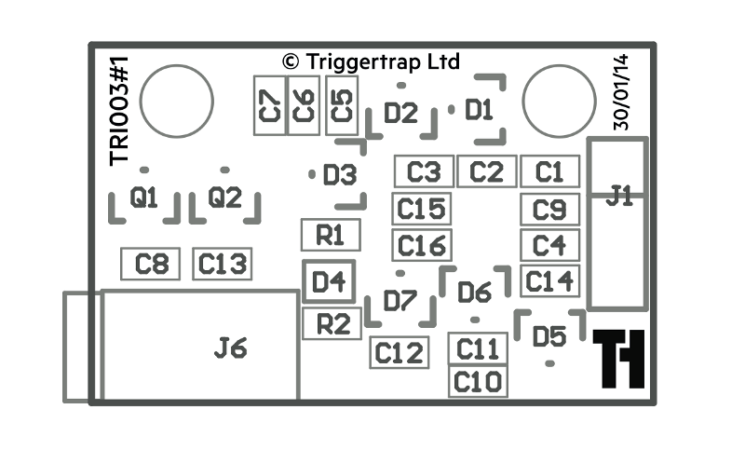 But then various problems ensued which eventually led to the demise of the company at the beginning of this year. Triggertrap has been winding down ever since. Despite this, they’re still receiving plenty of requests from people who want to buy a Triggertrap Mobile Dongle. With no stock left, and no ability to sell even if they had, they’ve now made the Mobile dongle hardware Open Source.

The Triggertrap mobile system is made of three parts.

For a tour of what the system can do, check out this video.

The Triggertrap Mobile app is still available for free in the Apple App Store and Google Play Store. Cables still seem to be readily available, for now. Although, if you’re building your own, it wouldn’t be difficult to use a cable from any other remote release. Although the hardware has become Open Source, the future of the apps remains uncertain.

In Triggertrap’s “going out of business” post, this point is touched upon.

Open sourcing the apps is an option we are looking into; it’s not a road without the odd obstacle, however. Primarily, we would need to find someone willing to maintain the codebase, and do the work to make it ready for open source release. This is a lot more work than you’d imagine, and we haven’t yet found someone who’s able to take on that task. We are trying, however. Stay tuned.

So, while it’s possible that the apps, too, will also become Open Source, it will take a lot of hard work. It’s not like a Windows or Linux application where you just release the code and people edit, compile and do their own thing. But, that’s the nature of (mostly) closed mobile operating systems.

If you want to have a go at building your own Triggertrap Mobile, you can download the design files on GitHub.

« This is why I now only use one lens
Europeana online gallery offers you 2.2 million photos from the first century of photography »