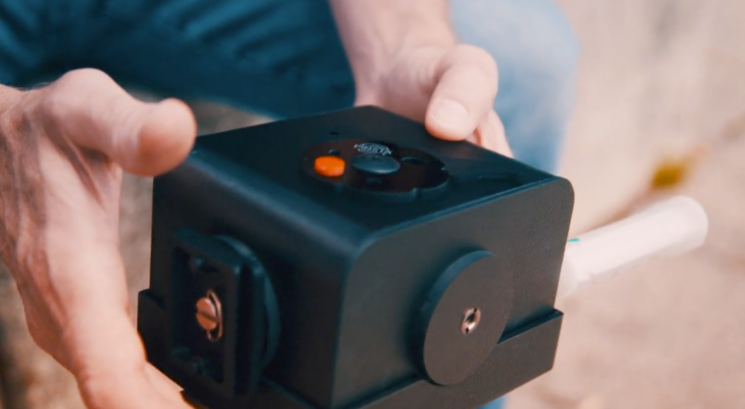 The Pinsta Instant Camera is an interesting new pinhole camera that lets you develop and even enlarge prints using the camera as its own darkroom.

The project is currently on Kickstarter and was created by Oliver New, who believes that analogue photography is for everyone. He grew up watching his dad developing his photographs in their darkroom and wanted to share that magic with others in this digital age.

It occurred to me that there was an opportunity for us to produce something more accessible to people without a darkroom. Something that could hopefully introduce new people into the magic of traditional photography, and to help advanced photographers learn even more about the origins their trade.

The film company Ilford recently created a portable darkroom tent but this little handheld camera takes developing film in the field to a much more manageable level. It shoots directly onto positive 4×5 inch photographic paper which it develops internally. 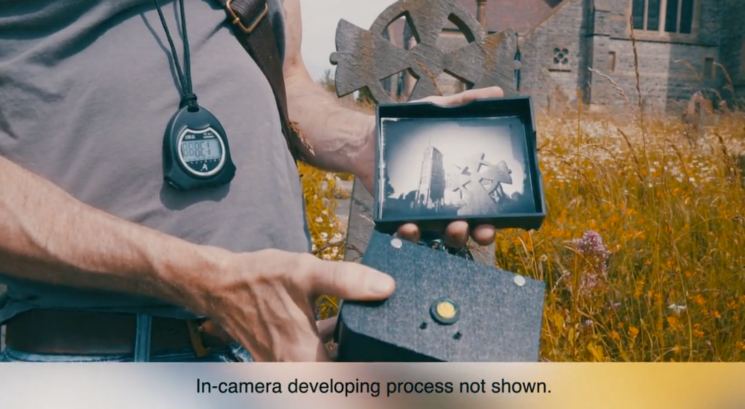 The Pinsta will also let you enlarge your own 35mm, 6×45 and 6×6 negatives without the need for a darkroom. The Kickstarter page says that you can “simply load your negatives into the internal enlargement slide and you can enlarge them onto 4×5 inch paper. You can even create prints with fun and creative frames and overlays using Pinsta’s ingenious internal slide system.”

The developing part of this camera seems to be the really clever part. The camera body becomes the darkroom, and the back becomes the developing tray. Pinsta says that developing black and white prints should take approximately just 6 minutes.

It’s a very unique take on instant photographs and I can see that this would be an interesting tool if teaching analogue photography. 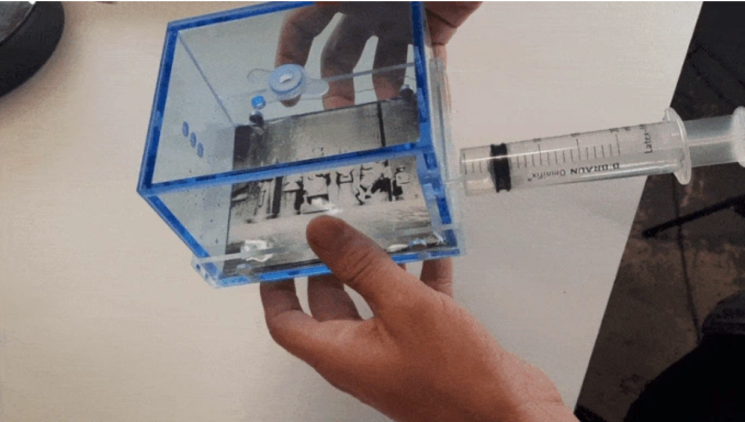 Here are a few images taken and developed using the Pinsta camera: 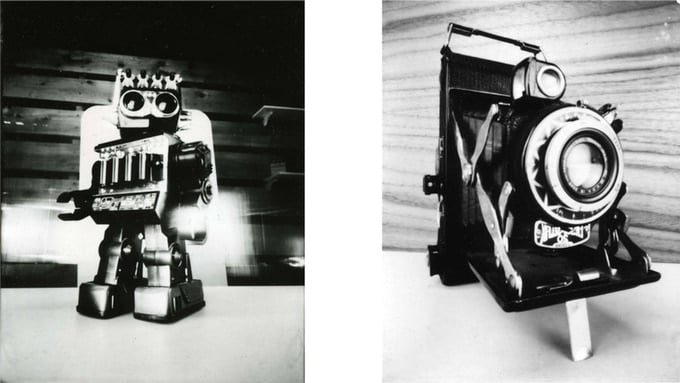 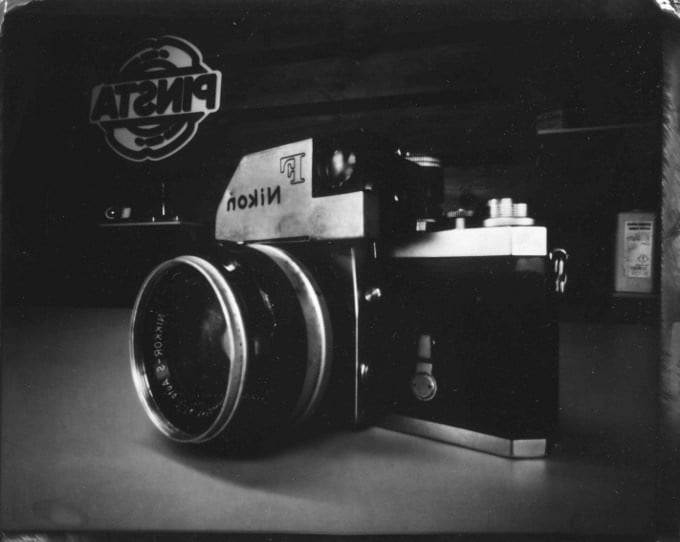 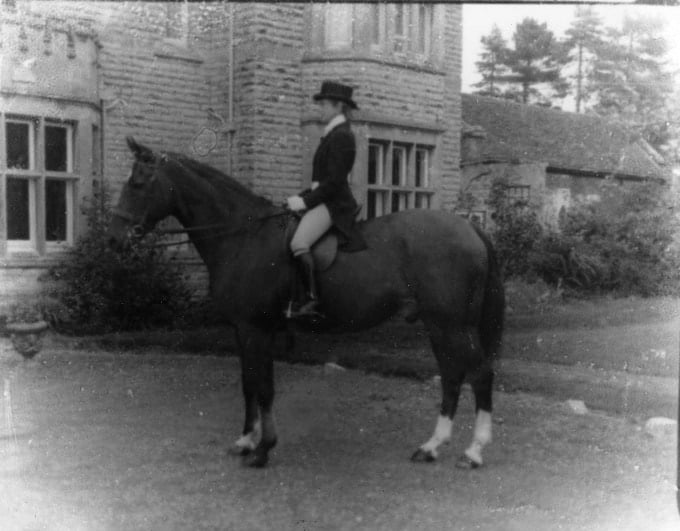 Pinsta can be backed on Kickstarter starting at approximately $215 for the Earlybird Camera Basic set which includes the Pinsta Camera, 3x chemistry syringe and a Light Baffle/Filter slide. Shipping is expected to be in February 2022. As always with crowdfunded projects do use your own judgement when backing them.

Push and develop your own colour negative film at home