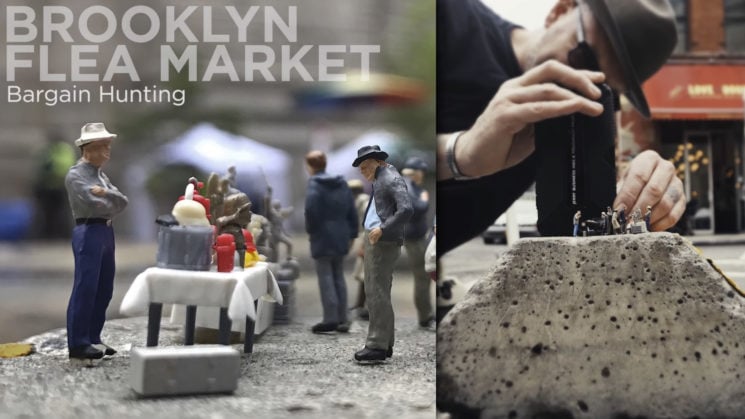 Describing himself as a “guerrilla street toy photographer”, Jerry Business shoots some amazing images with his iPhone. Placing tiny toys in the big wide world, he uses forced perspective to create interesting and often amusing scenes. In this short from SmugMug films, we get to follow Jerry around and listen to him talk about his work. It’s absolutely fascinating.

You might remember SmugMug from such posts as “Hey, we just bought Flickr“, but rejuvenating photo hosting giants isn’t all that they do. SmugMug make short films regularly featuring various photographers. They’re always an interesting insight into not just how those photographers work, but the thought process that goes into creating it. And this one is no different.

Jerry says that he is an “accidental traveller”, often travelling for work. And he uses these trips as an excuse to explore new places with his toys and his camera to make new images.

I’m drawn to toys, because they each have a story that needs to come out. I look at each one and it just opens up a world of possibilities for me.

When I go to places, I go what can I do there? and I’ll grab a handful of toys. I have a pretty large toy collection.

And all of Jerry’s toy images are shot with an iPhone. He says it gives him anonymity. People don’t notice him when he’s holding a phone or shooting pictures with it, because they’re just used to seeing people holding their phones all the time. It allows him to just get on and do his thing. 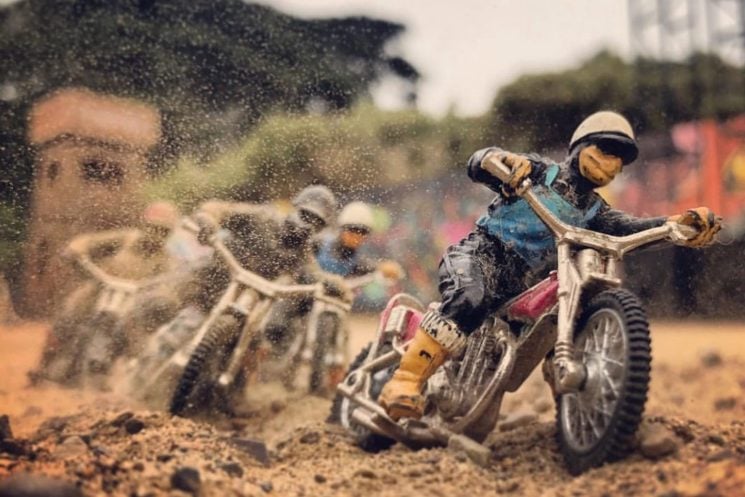 An interview to go along with the video was also posted to the SmugMug blog, where he goes into some more detail about his process. He also offers up a few tips on different topics for those looking to try this themselves.

That tap to focus thing is in response to people asking how he manages to hit the subject just right while blurring out the background. Yes, the iPhone (and other smartphones) have really tiny sensors. But when you’re this close to your subject, you can actually get a shallow depth of field. When your subject’s an inch tall, and only 3 inches away from the lens, it’s easy to throw the background out.

It’s beautiful and fascinating work, and you can see more of it over on Jerry’s website and Instagram. Jerry also has a book available, Around The World In 80 Toys featuring a collection of his toy images from around the world.

Makes me wish I still had some of my own childhood toys.

Photographer captures children and their most precious toys around the world