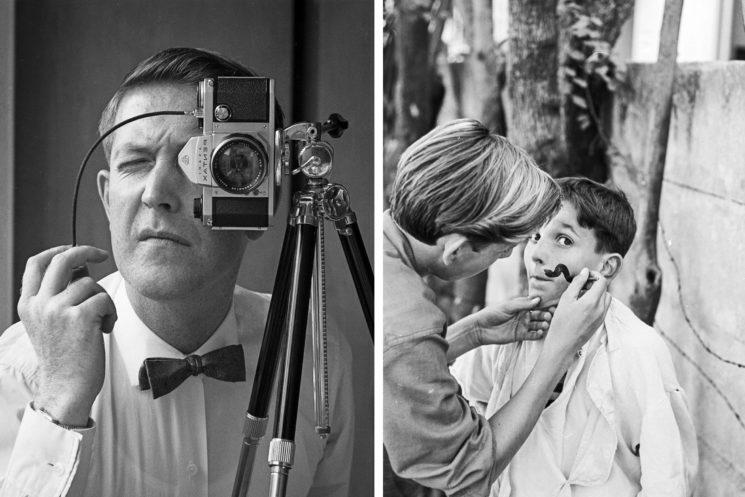 I find stores of found negatives and accidentally discovered master photographers to be really exciting. And today, I’ve discovered another story like this thanks to Dylan Scalet. He is a man who, sadly, never met his grandfather. But he has met him through his photographic work which he decided to share with the public. Dylan has scanned over 5,000 of his grandfather’s negatives so far, and oh man, am I happy that he shared them with the world! I’m also happy that he decided to share some of them with DIYP, along with the story about his grandfather and his hobby he was so good at.

Dylan’s grandfather was named Jack Sharp. He was born in Harrold, Bedfordshire, UK in 1928. But in 1955, Jack moved to Geneva, Switzerland with his family and joined CERN as an engineer. “He loved life, the outdoors and fully embraced anything he took interest in,” Dylan describes his grandfather on a website dedicated to his work. And seeing his photos, I can say that he definitely did fully embrace photography. 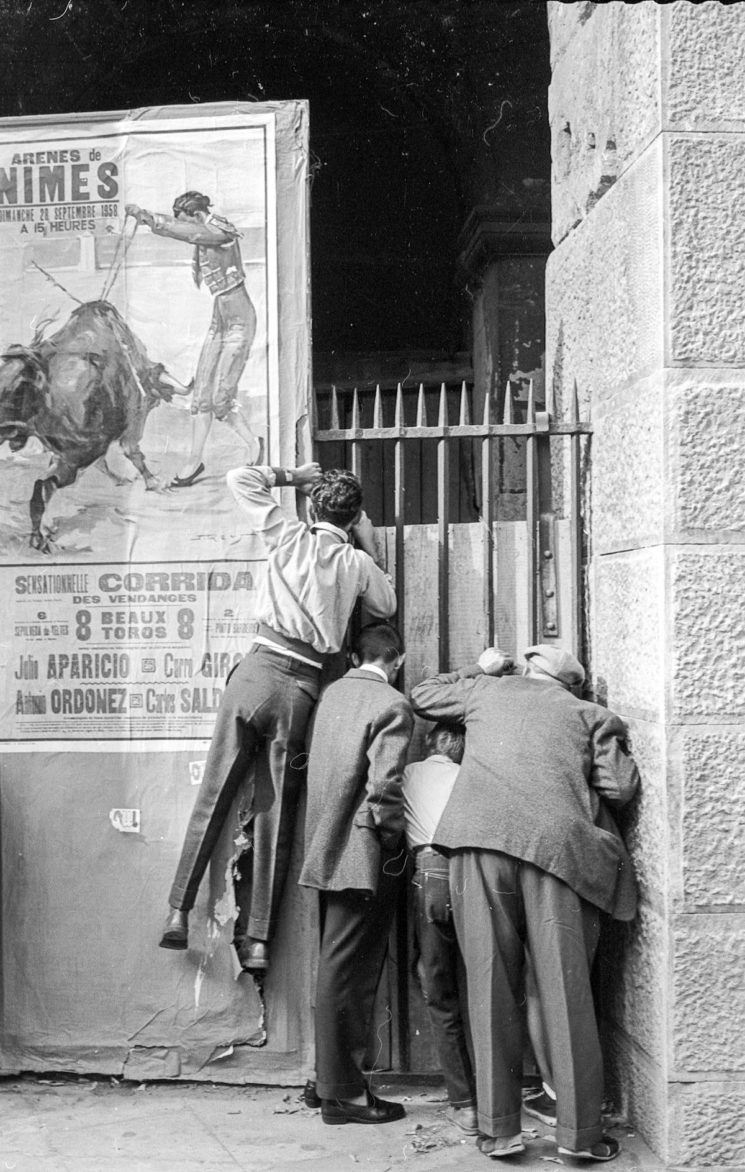 Although he was an engineer and photography was just a hobby, Jack was devoted to it for two decades, roughly between 1950 and 1970. He photographed mainly candid street photography and some portraits. And frankly, I had trouble deciding which photos to share with you. In my opinion, he did an incredible job of capturing perfect moments, and I find his photos to be so full of life. It’s no wonder Dylan compares him with photographers like Henri Cartier-Bresson and Vivian Maier.

Interestingly enough, Jack stopped shooting in 1970 and until his death in 1992, he never resumed his hobby that he was so good at. Dylan says that he isn’t exactly sure why his grandfather stopped taking photos. Still, he’s proud to have his name as a middle name and he’s happy to share his exquisite portfolio with the world. 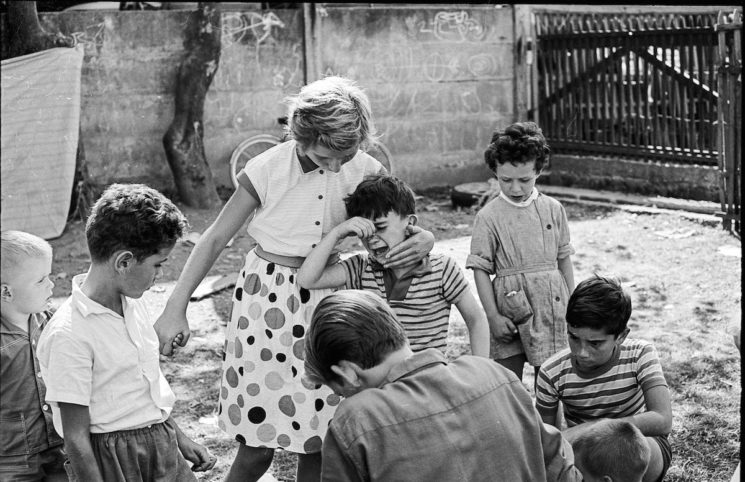 It took Dylan almost six years to scan the negatives after inheriting them. He waited to invest in a good scanner, and the stars finally aligned when the pandemic began. He had all the right equipment for the job, but also a lot of free time, like most of us.

has created a website with his grandfather’s photos, but you can also find them on Instagram and Facebook. And you know what makes me really happy? There are more photos to come! In the meantime, take a look at more of the images that Dylan has scanned so far, I’m sure you’ll enjoy them just as much as I did. 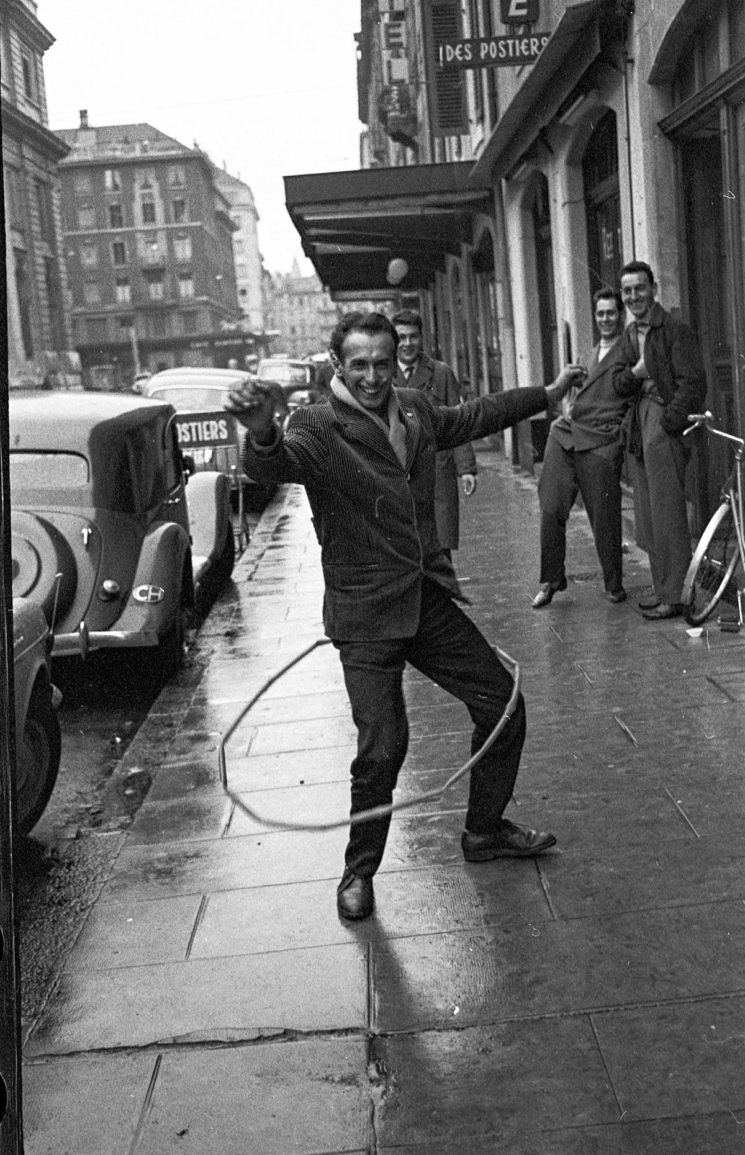 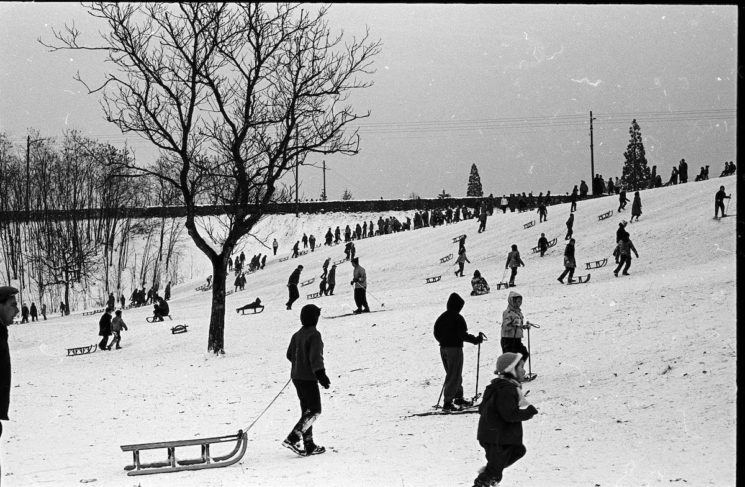 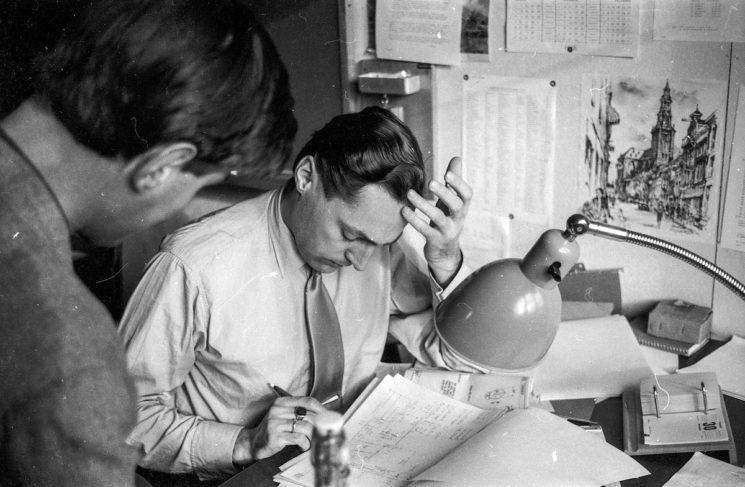 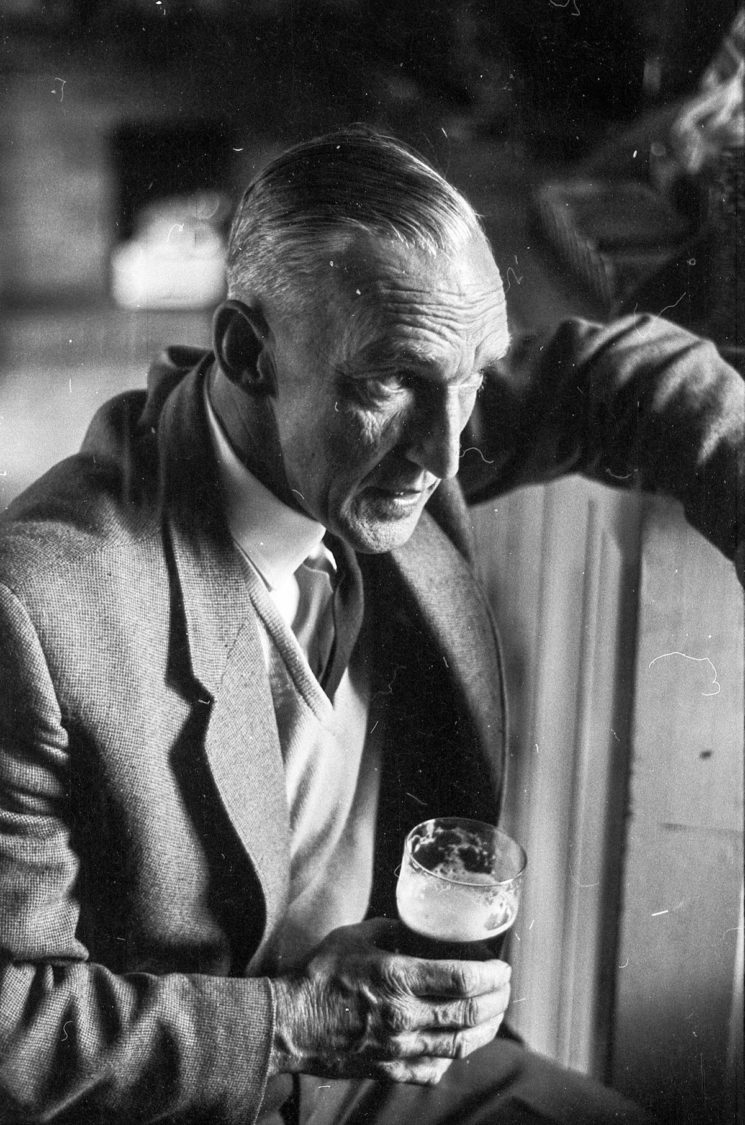 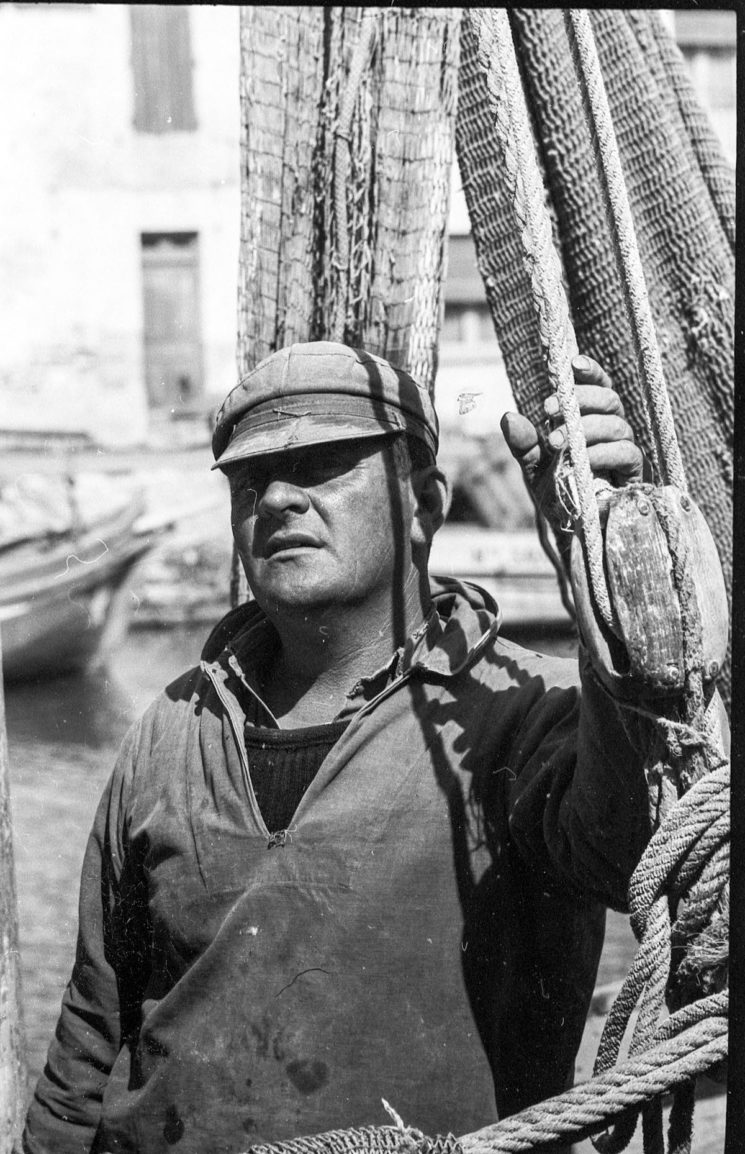 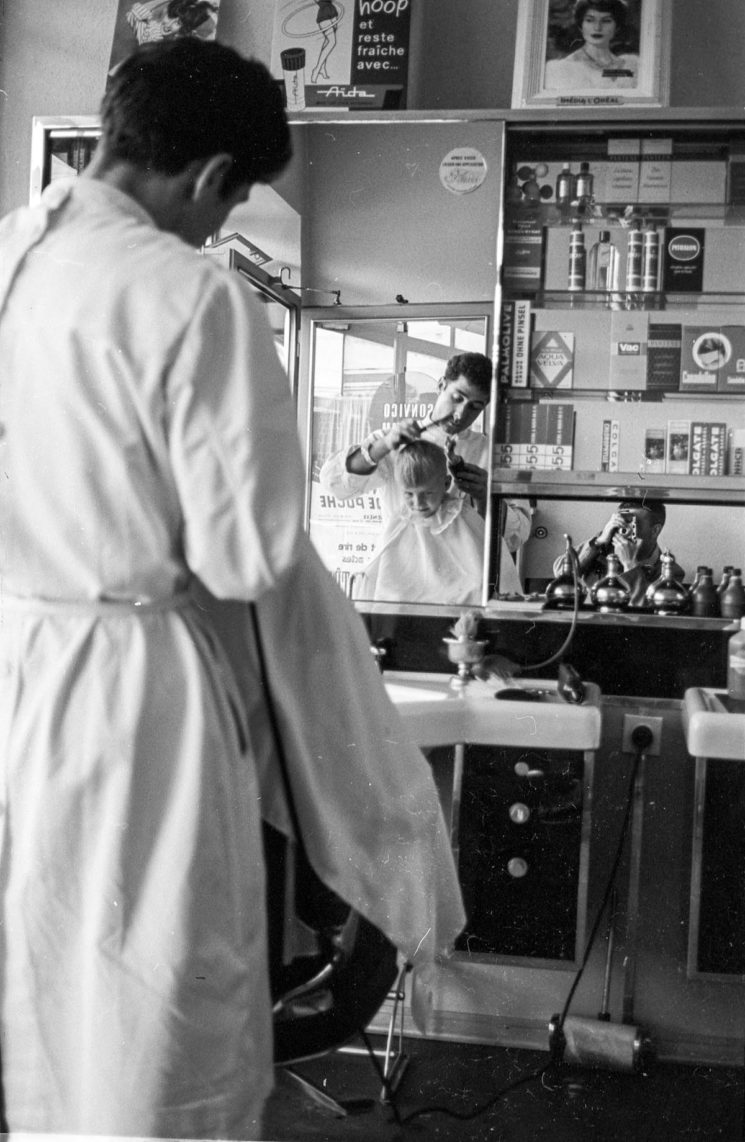 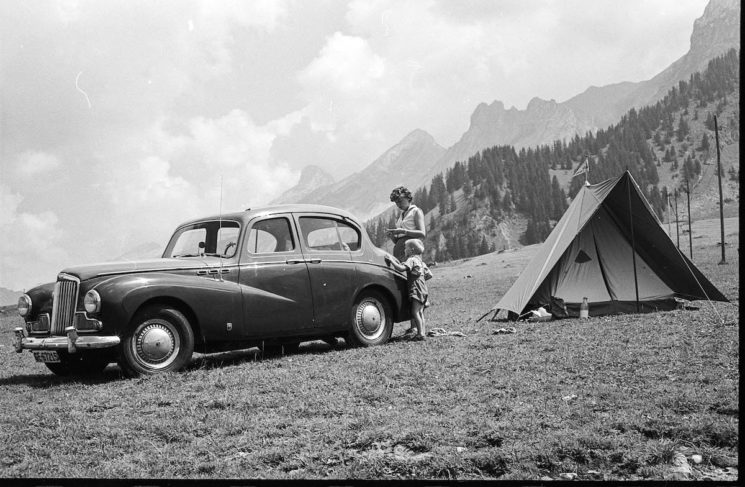 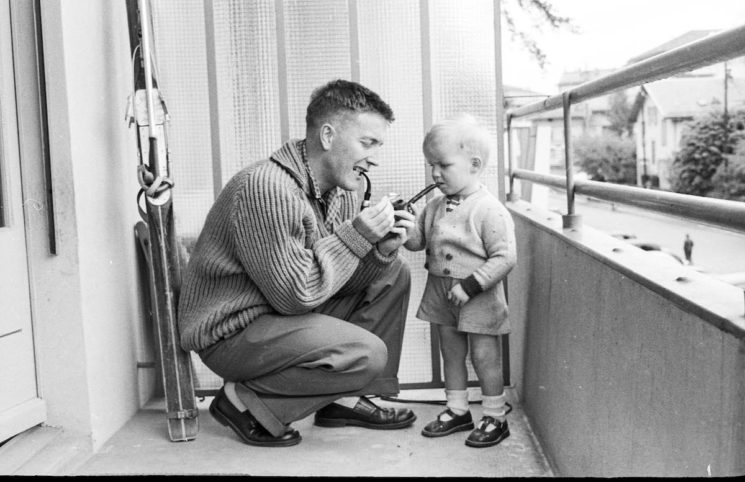 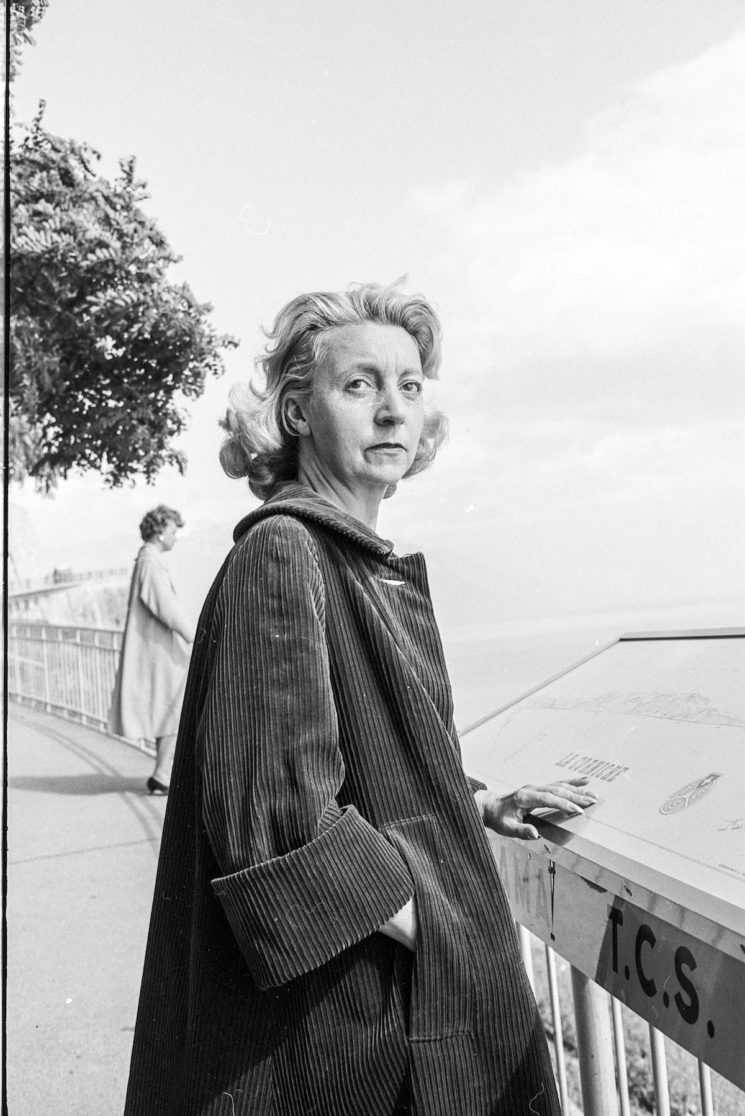 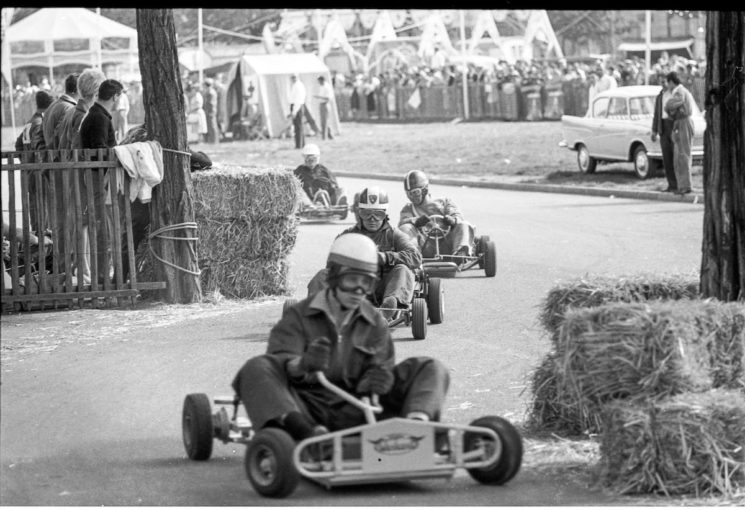 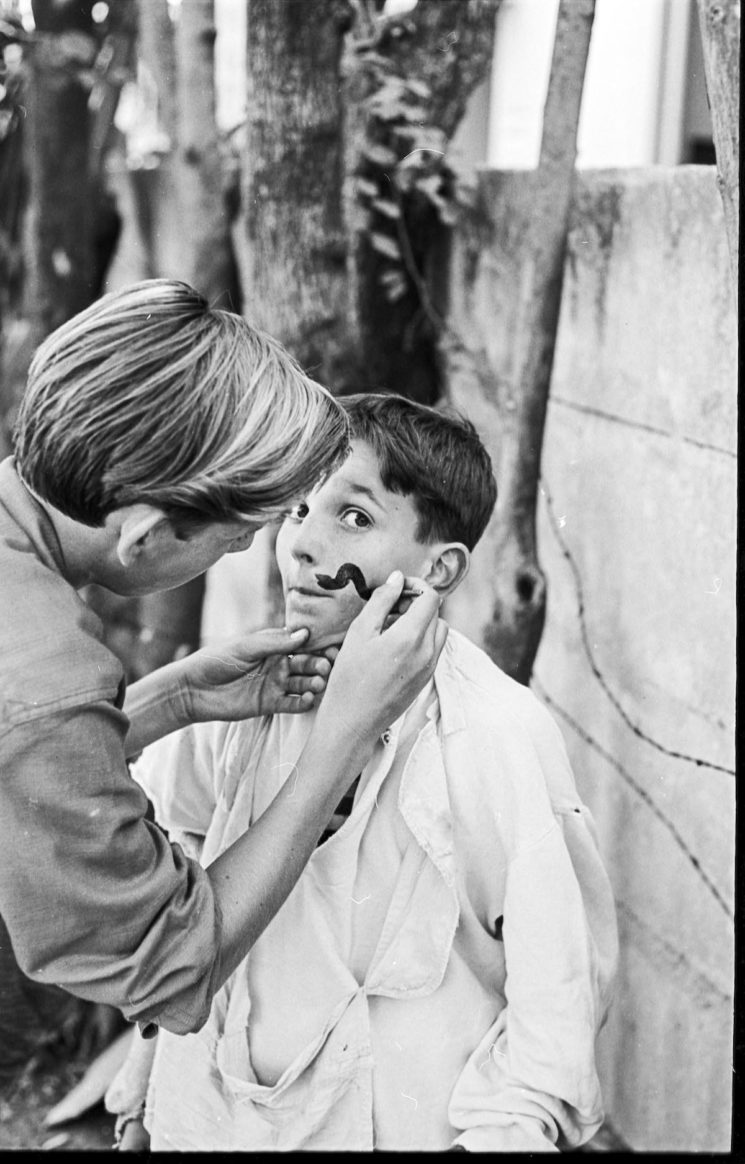 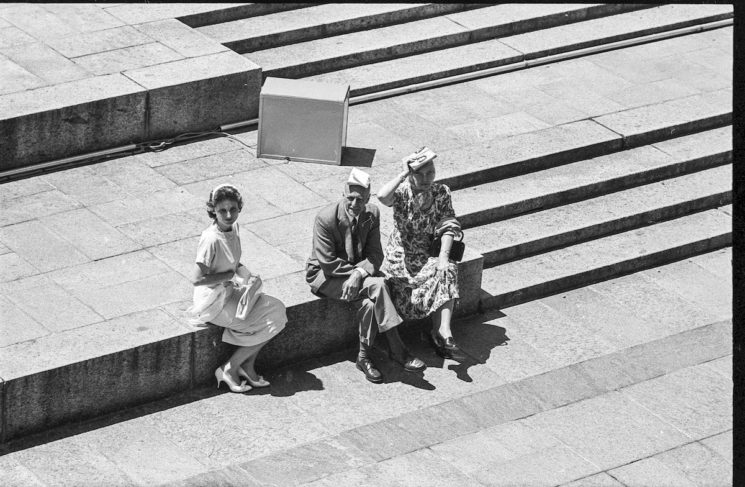 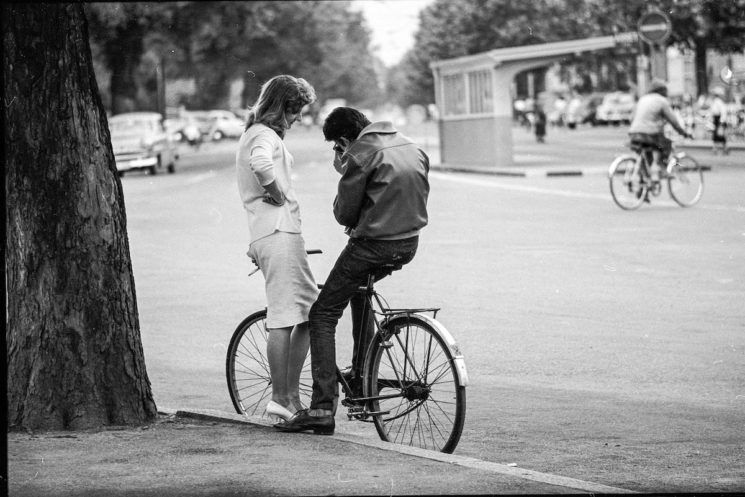 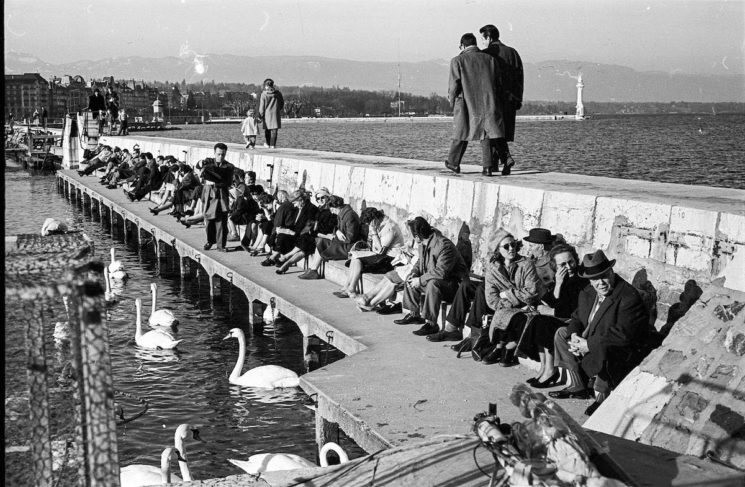 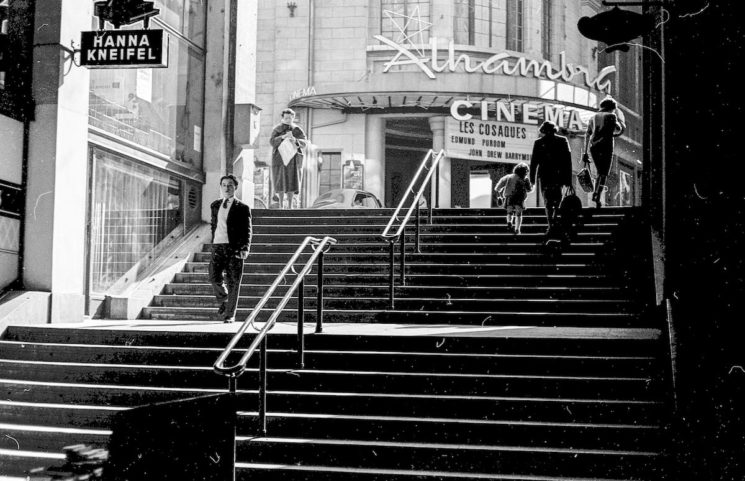 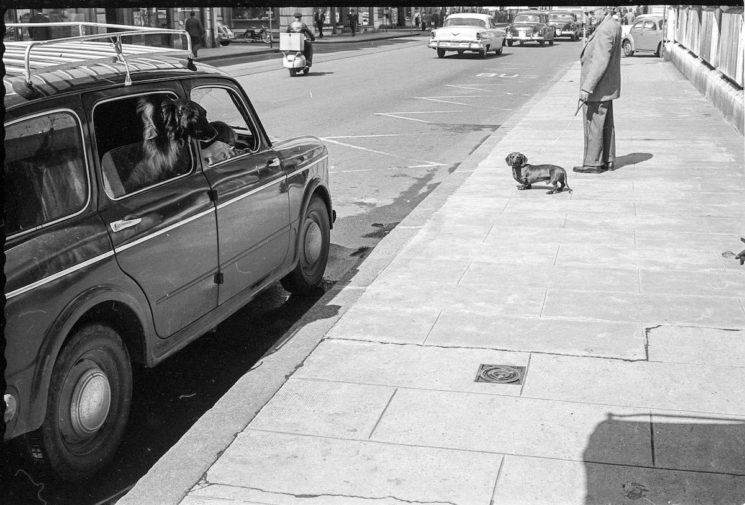