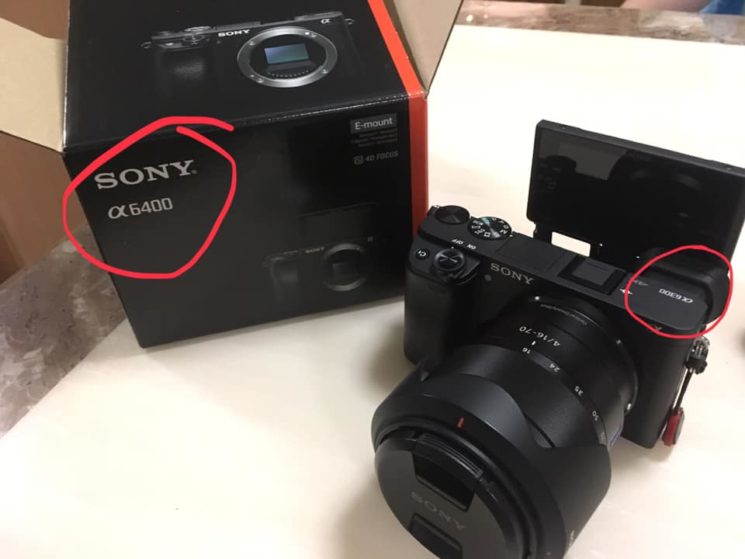 The recently announced Sony A6400 has created a lot of buzz, especially with the new real-time Eye AF and AF tracking. Thailand-based photographer Theera Suriyawongse was excited to buy the latest Sony camera, but he ended up buying one with the weirdest mistake ever. He got himself an A6400 – but it was “disguised” in an A6300’s body.

Theera tells DIYP that he had a call from Sony Store at The Mall Bangkapi in Bangkok telling him that the Sony A6400 was available. Being a big fan of Sony, as he tells us, he went to the store right after work and bought the A6400 he was waiting for.

He checked the camera for any malfunction, and everything worked regularly. So, he put it back to the box and went to the gym. It was only when he got home and took the camera out from the box for the second time when he noticed the mistake: the logo read that the model was A6300! 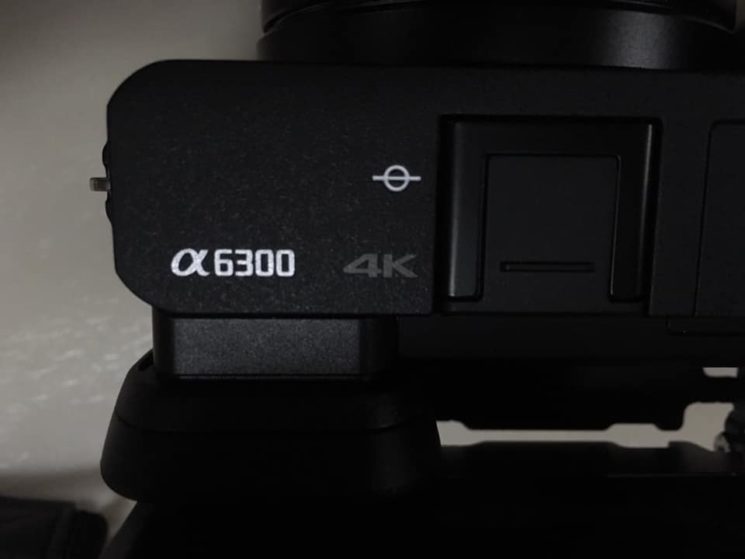 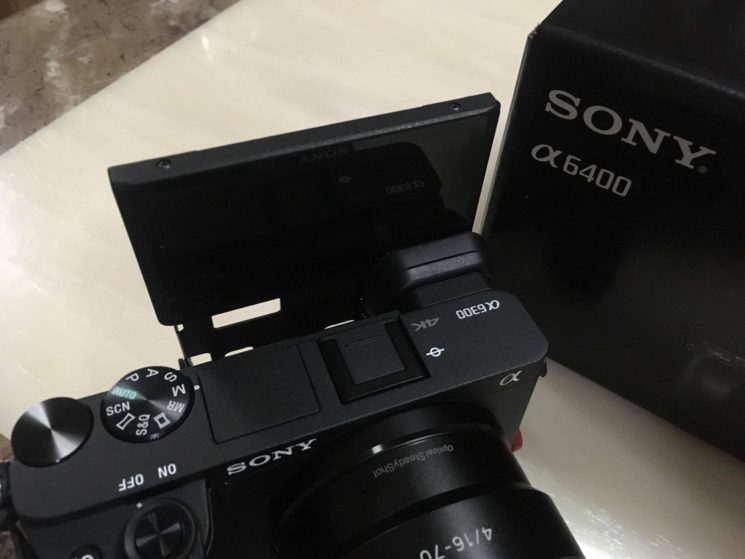 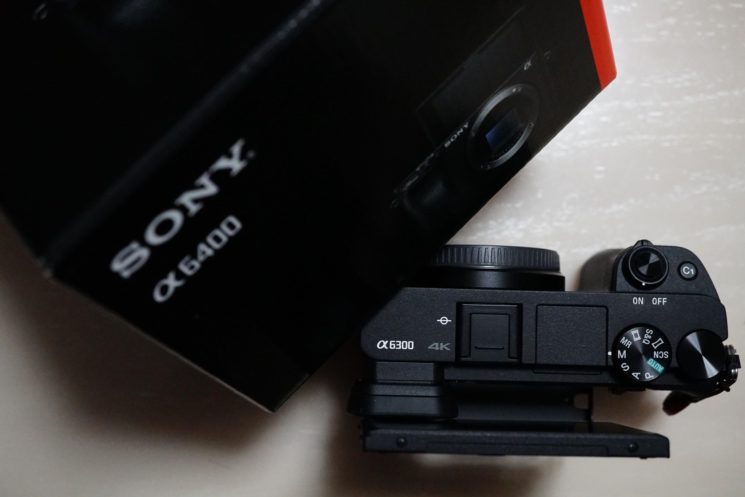 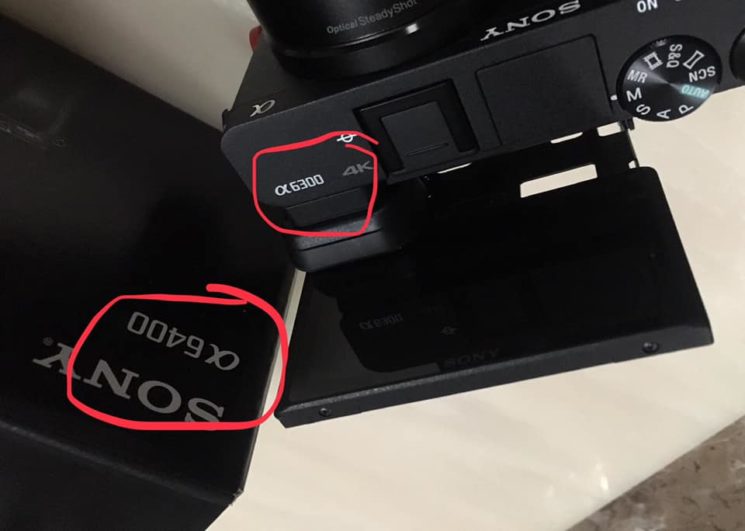 At first, he thought that they sold him an A6300 by mistake. But after a closer inspection, he figured out that only the outside belongs to the A6300. As you can see on the screen and the sticker with the serial number – the “insides” of the camera belong to the A6400 after all. 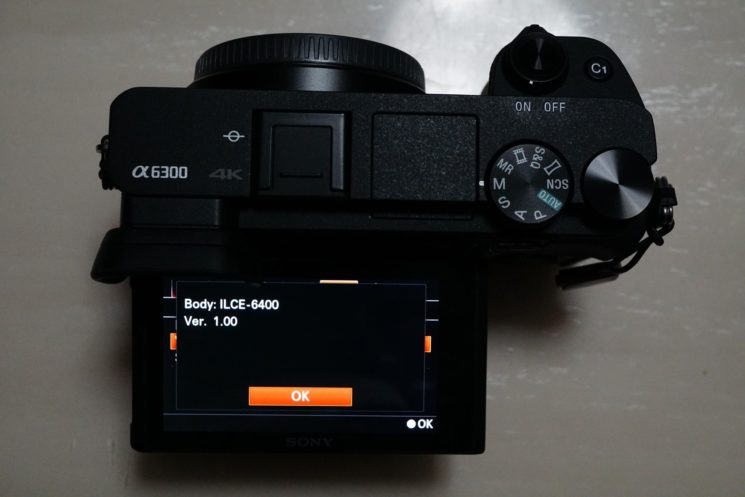 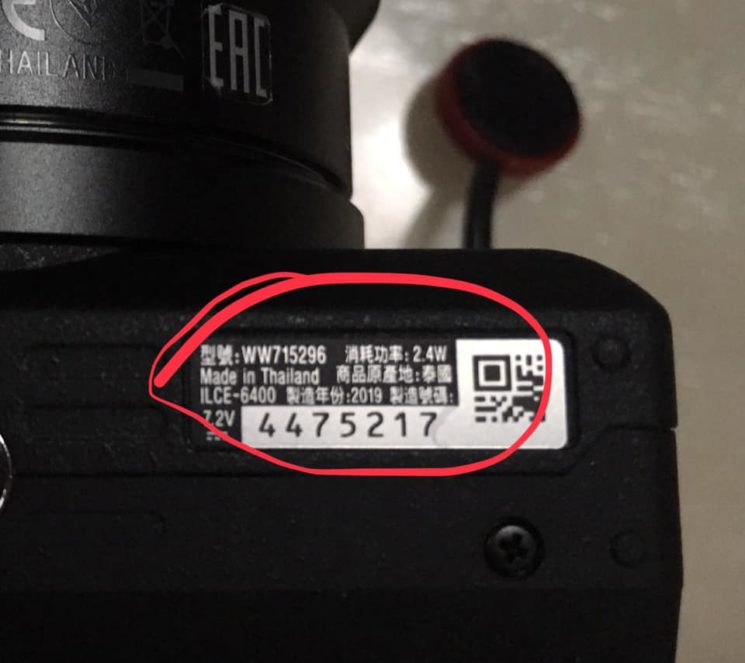 Before he went to bed, Theera posted about this strange event to the SonyAlphaClubThailand group. He tells DIYP that he wanted to warn people to check their cameras carefully before buying so that they can avoid stress and wasting their time. The post quickly gained thousands of reactions and comments, and Theera admits that he never thought it would explode like that.

He called the Sony store and told them about the mistake, too. He says that they accepted the complaint and asked him to bring the camera back and change it for a new one the following day.

I must admit this is the weirdest camera-related mistake I’ve ever heard of. I’d expect an entirely different camera to be in the box or something like that – but I’d never expect to see one model packed in the body of another one. But I’m glad Theera got to change it for a proper A6400. All’s well that ends well, I guess.

How to fix the Sony A6300 overheating issue