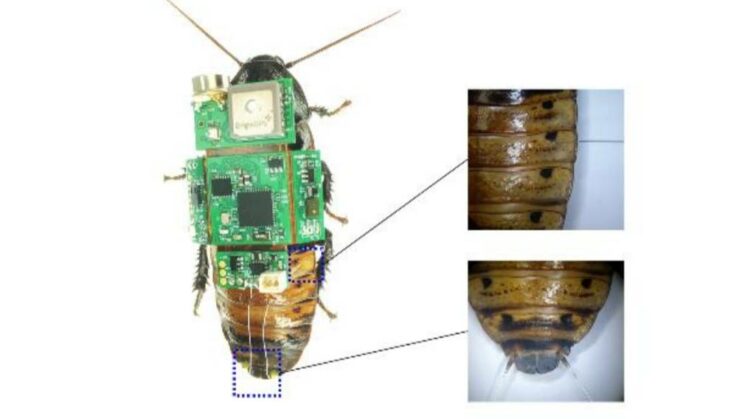 A team of robotic researchers has created the only cockroach that you don’t want to step on. Scientists from Germany, China, Singapore, and the UK teamed up to create a crossover between a living cockroach and a mini camera. This cyborg insect would be used for search and rescue missions as it can surpass the limitations of the other existing miniature robots.

The idea of a remote-controlled cockroach isn’t entirely new. It was first introduced almost a decade ago, and there have been some other attempts at developing a tiny camera that could fit on a beetle’s back. But apparently, this new concept overcomes some of the obstacles that scientists struggled with before.

According to the team behind this cyborg cockroach, its main use would be in search and rescue missions in areas hit by disasters. However, there is still a long way to go before mini-robots like this can be used in such missions. There are some significant obstacles to these solutions, like power consumption, obstacle-avoidance system, and “computation load of the locomotion,” according to the research. However, this “insect–computer hybrid system” resolves all of them.

This tiny camera looks a lot like a cockroach because it actually is one. A little creepy, isn’t it? It consists of a living Madagascar hissing cockroach and a wireless backpack with a camera and a microcontroller. The insect has a natural, intrinsic navigation capability which is utilized in its cyborg form as well. It successfully deals with unknown environments and can surpass various obstacles, which is another plus in search and rescue missions. 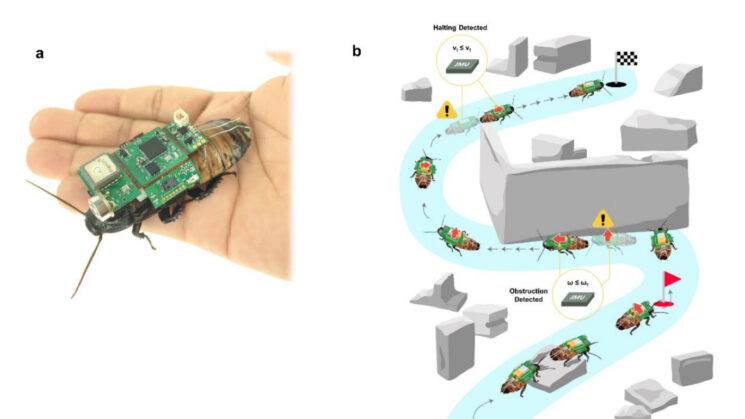 Autonomous navigation is enabled by the electrical stimulation of the insect’s sensory system. This is at the same time the only thing that requires power, so the cockroach-cam requires very low power consumption. Consequently, it can operate for much longer than any other miniature robot camera, and it’s essential for its potential use in real-life missions. 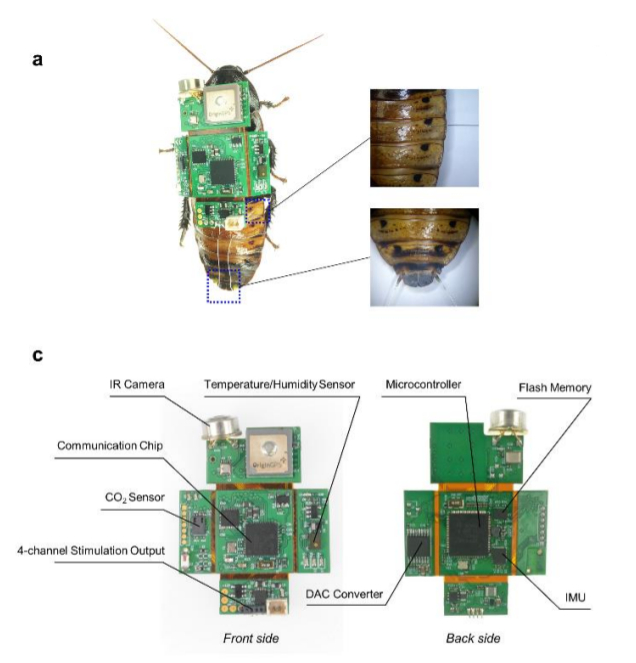 As for the camera, the insect carries an infrared camera that allows for on-device human detection thanks to machine learning.  “By controlling the stimulation […], the algorithm successfully directed the insect through obstacles to reach predetermined targets,” the scientists write.

This solution for search and rescue missions sounds useful for humans but inhumane for cockroaches. Not that I am a big fan of them (except for Gregor Samsa), but still. Also, I can’t help but think about the potential misuse of this kind of technology. Anyone could actually become the proverbial “fly on the wall…” Or a cockroach in the bathtub, in this case.

Photography From The Future: Cockroach Cam

This tiny camera is actually a case for your AirPods