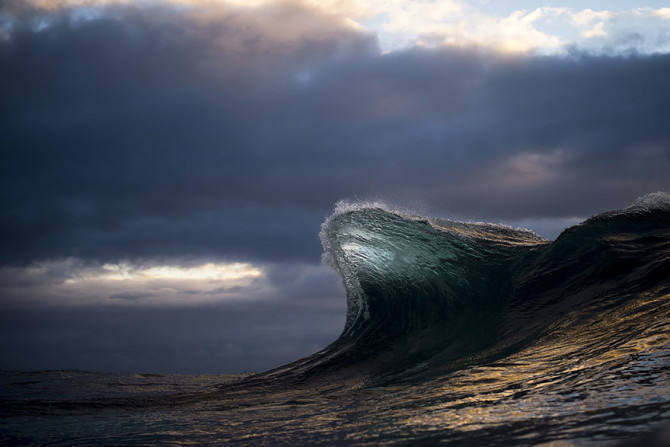 At first glance I thought that these were giant mountains, but then I realized that these were actually waves. Photographer Ray Collins has a unique point of view of waves. And it is not a surprise, he spends so much time in water that he is quite intimate with those watery creatures. We asked Ray about the photos and they are not taken from the shore, they are taken from inside the water, very close to the waves, wearing a wetsuit and a pair of fins.

There is huge amount of power in Ray’s photos as most of the waves are caught just at their peaks with the huge mass of water a fraction of a second before the imminent crash.

A word of advice from Ray, carrying an underwater housing into the ocean is like holding a block of cement. You would have a much better chance of capturing water if you feel comfortable in water, and know how the sea works. 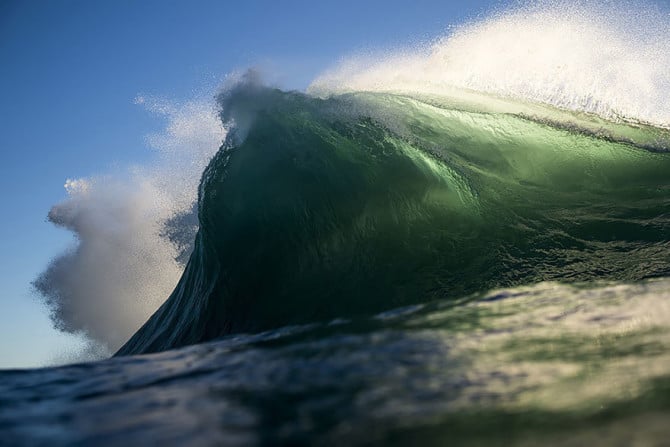 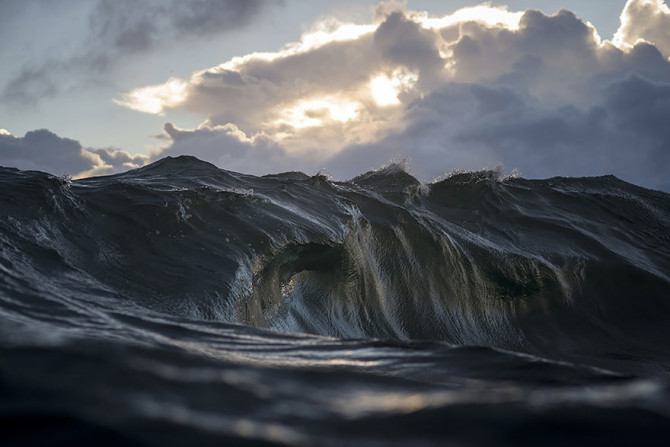 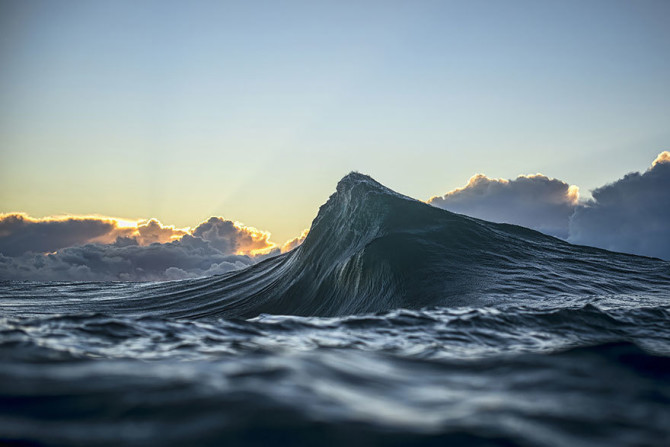 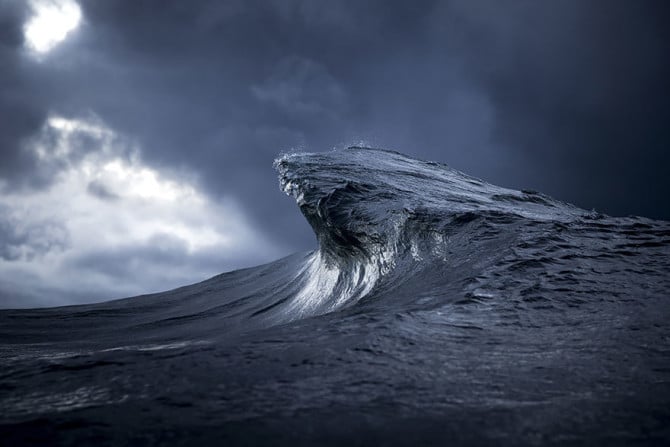 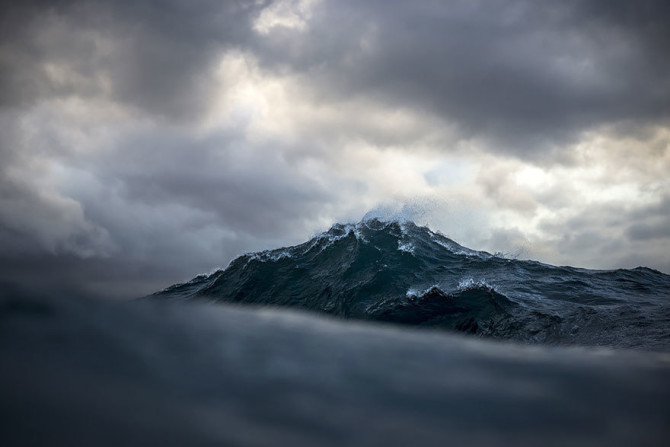 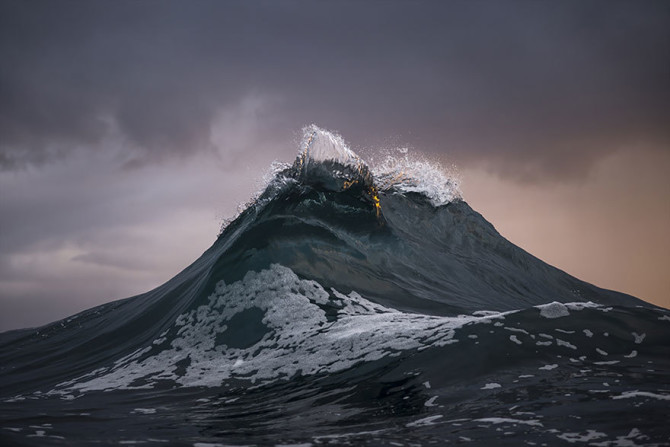 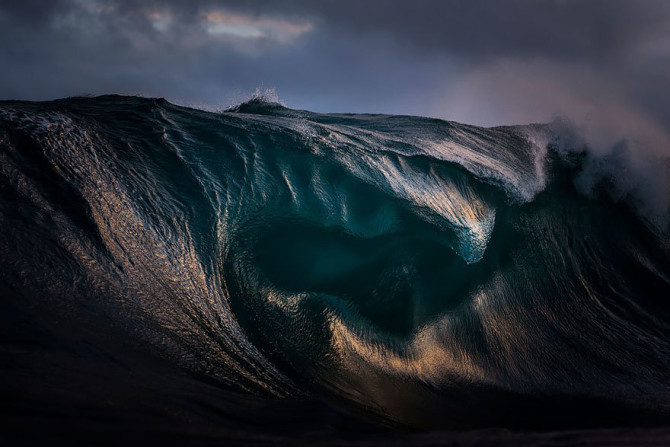 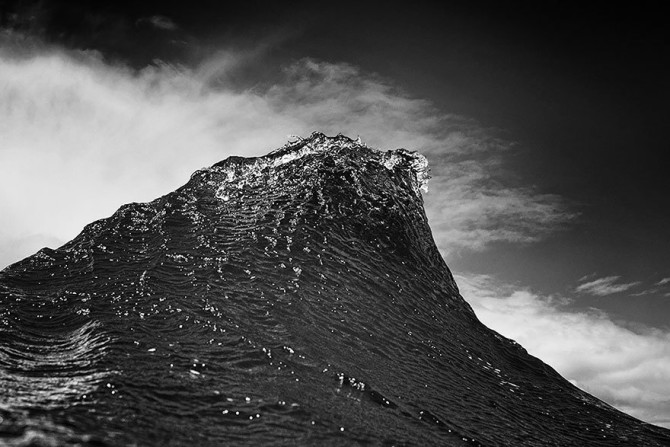 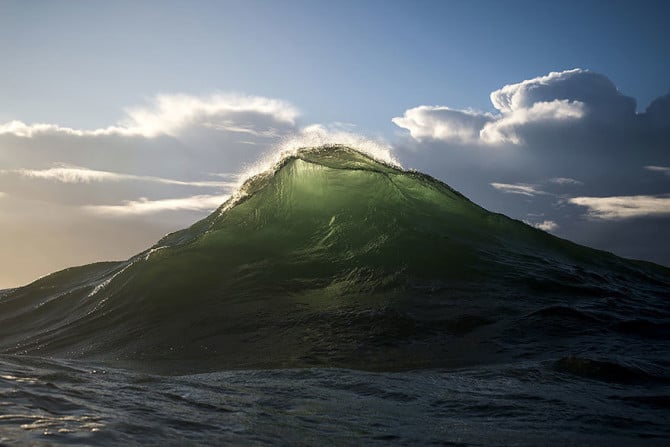 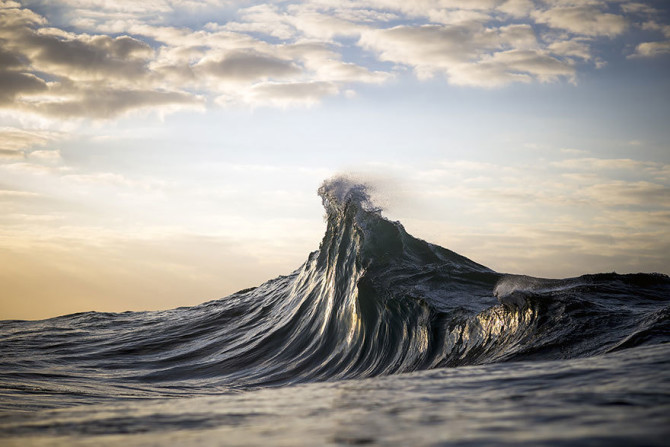 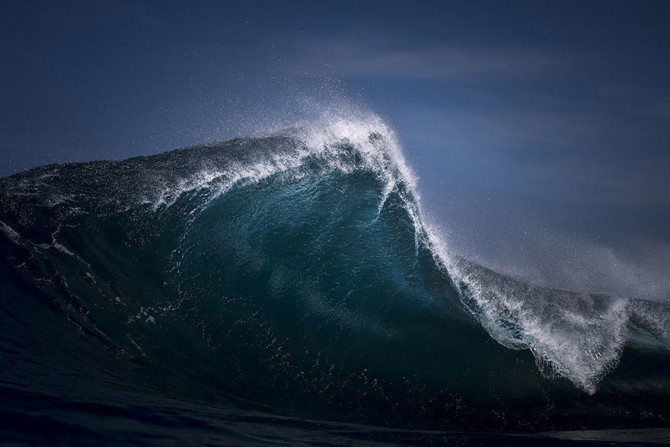 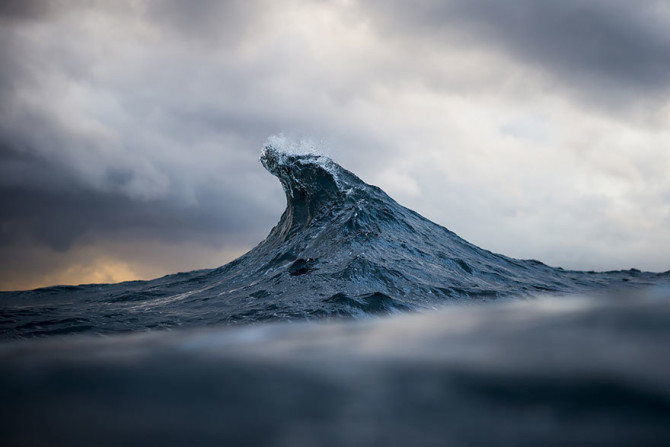 If shooting waves is something you are interested in, you shoudl definitely watch this short documentury about ray:

To see more of Ray’s photos you can visit his site and Found At Sea book and you can connect with ray over at instagram, facebook and twitter.

« How A Photograph & A Bad Decision Made Millions Of TSA Approved Luggage Locks Useless
Get Over $3,300 Worth Of Photography Education For Only $127 Today »