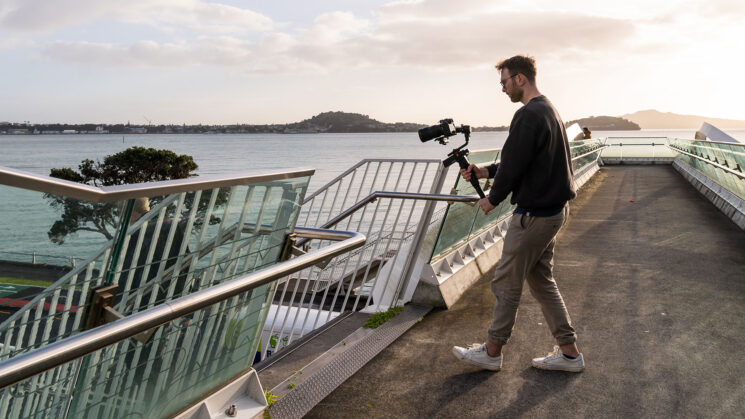 If you shoot video, you know that you’re going to need some kind of stabilisation at some point in the process. Whether it’s a tripod, gimbal, a whole giant rig or simply relying on the camera or lenses built-in stabilisation, there are so many different ways out there. We can even stabilise in post, thanks to things like Adobe’s Warp Stabiliser and DaVinci Resolve’s gyro-stabilisation for Pocket cameras, or Sony’s similar tech.

Picking which one to choose for a given situation can be challenging, especially if you don’t have a lot of experience using all of the different methods out there. So, the team from Syrp Lab decided to give them all a try to see which worked best in which situations, from gimbals and IBIS to software stabilisation like that found in GoPros as well as the aforementioned Warp Stabiliser.

It’s a fascinating video that doesn’t just put them to the test against each other but also goes pretty in-depth into exactly how things like gimbals, IBIS and electronic image stabilisation techniques actually work. They pull back the curtain on the magic to explain the fundamental principles of how they all do what they do and the advantages of each – as well as their inherent potential problems. 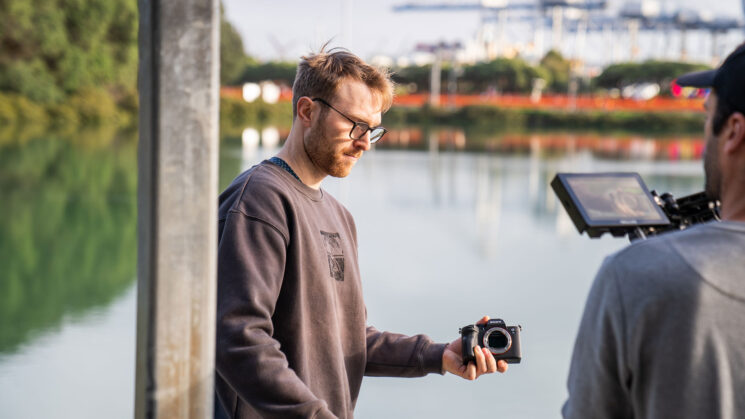 As with most things in the camera world, there’s no one solution that’s best for everybody. Nor for every situation. So, you may sometimes have to choose a different stabilisation method depending on the circumstances of the shot you’re trying to get. Regardless of which stabilisation methods you may currently use – and despite the title of the video – it’s worth getting out there and pushing them to their limits to figure out exactly what their capabilities are for your own needs.

How do you keep your camera steady?

« Instagram Hates Photos: Where to Share Your Work Now
How to modify the Plustek 8100 35mm film scanner to scan medium format roll film »