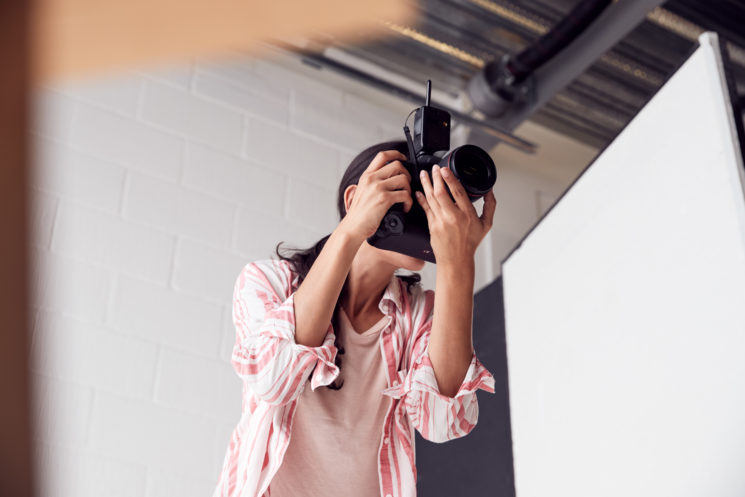 There are plenty of genres and types of photography and assignments. Commercial and editorial photography are terms that often confused, especially if you’re new to the craft. But there are significant differences between the two, and in this video, Scott Choucino will guide you through them.

The video is short and sweet, yet packed with information, which I really like. Scott discusses the differences between editorial and commercial photography, and these are the six major ones:

Scott notes that there’s also a merge between commercial and editorial photography: a paid advertorial. It’s an ad for a product but given in a form of an editorial article. Photos taken as a part of an advertorial fall within both categories: editorial and commercial.

Since I don’t shoot professionally, I have never done a serious editorial or commercial shoot. but if I had to choose, I’d rather go with an editorial: more creativity even with smaller pay is what I normally prefer. What about you? Do you shoot both types and which do you prefer?

What are the differences between selfies and self-portraits?