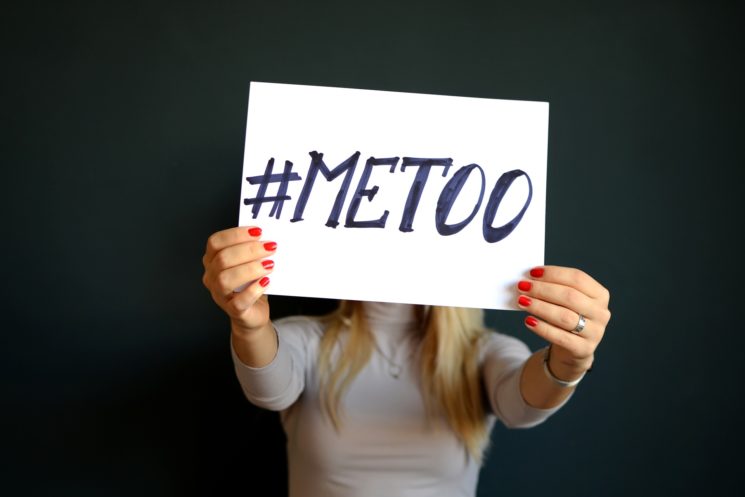 Australian music photographer Jack Stafford has recently been accused of sexual misconduct. Over the course of just four days, more than 100 women to come forward and gave statements about his behavior. Eventually, he issued a public apology and admitted: “I am an abuser.”

A post by Australian musician Jaguar Jonze (Deena Lynch) started the avalanche. On 10 July, she shared a post discussing sexual misconduct in the music industry, adding that she’d heard many stories “about a particular male photographer.”

“When I was sexually assaulted last year by two producers, I felt alone, ashamed and didn’t know what to do, or where to go,” she writes in her post. “I am just writing this to say, that if you have been affected by a similar story and need a safe space to land in this sometimes terrifying industry – please reach out to me.”

Lynch then posted an update that twenty people came forward in the first 24 hours after her initial post. All of them were sharing stories about the same photographer who, according to her, has worked under two different names. Over the next few days, the number has risen to a total of 105 women allegedly abused by the same person.

The women shared some gut-wrenching stories about their encounter with the photographer. They include inappropriate comments, stalking on social media, repeatedly sending photos of his genitalia, and forcing the models to get undressed for the shoot.

After the accusations broke out, Stafford, who created under a pseudonym re._stacks, issued a public apology. He admitted his actions, at the same time confirming that he had already been accused of abusive behavior:

“I created my work under re._stacks and the reason why I did that is because I was once before called out for behaviour that was not okay, I told myself they were just sensitive and that I’ll be right and that my ways aren’t that bad and made a slight change that did nothing. I was absolutely wrong. I am an abuser.”

In the lengthy note, the photographer writes that “he didn’t believe [he] was operating from an evil or dishonest space or especially not a predatory place.”

“I was telling myself I am a good person. I wasnt and i am not. I would say I’ve made mistakes, and I wasn’t to know. While there may be some element of truth to that in a very minimal way, I now have come to realise that if so many people believe I am capable of either consciously or unconsciously manipulating a situation to suit me and serve in an unpure way then I should 100% be listening to that and that they are right.”

Stafford’s apology wasn’t really greeted with open arms. It’s quite the opposite, in fact. The commenters on his post and on Reddit are definitely not on his side. If I may add – neither am I.

Jaguar Jonze told The Guardian that Stafford’s statement had angered many women she was in touch with. She said that his apology was “a huge [defense] of ignorance” and she said that is wasn’t good enough.

“He starts off the statement saying that he needs to be listening. But to then go ahead and write a 3,000-word apology … I found that to be contradictory to the listening he says he should be doing.”

The musician said that she plans to go on with this case. She plans to contact the police and see what legal options are for the women who shared their stories.

« These are six main differences between editorial and commercial photography
16 years since after its release, Nikon is recalling some F6 35mm SLR bodies »